HENRICO COUNTY, Va. -- You might not look twice at the brick building on Bishop Street on the Henrico County and Richmond line, but what goes on behind closed doors near Willow Lawn just might be Richmond’s best kept secret.

Six days a week people gather for a tradition fit for Kings and Queens. At precisely 11 a.m. these companions turn into fierce competitors. The Bridge Center has been attracting players to this very location for 61 years.

“When I walk in the door here it feels like I am coming home,” Deb Gardner said. “I get very excited because I know I have to be totally focused. You lose your focus you’re going to make a careless mistake. I’ve been obsessed with how it has enriched my life.”

“It’s never been used for anything else. And we keep it going,” Pustilnik said. “It’s a love. It’s a love.” 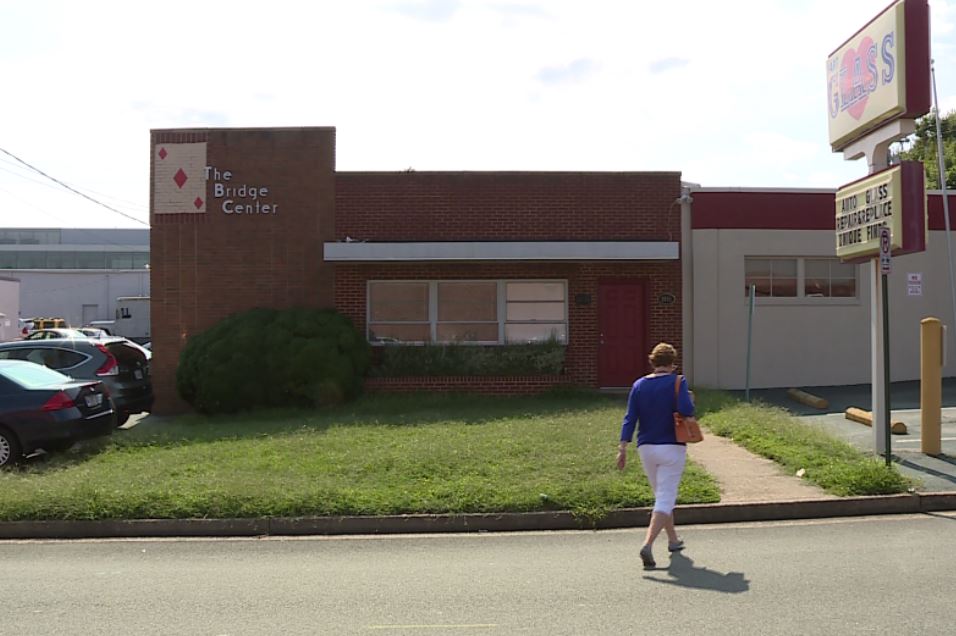 Bridge tests your mental skills from concentration to strategizing.

“It is a sport. For those of us who play it, it is a sport. That is the way we view it,” Bob Quisenberry said.

Two teammates rotate battling different opponents every 21 minutes. There is no money at stake here, but bragging rights are.

If this group is family then Dickie Hamilton is the patriarch.

“I mean he is just a legend around here,” Pustilnik said.

The 95-year-old was playing Bridge before Hawaii and Alaska were states. “The game is a challenge to you every time you play it,” Hamilton said.

“He is the reason why I’ve been pushing for an age limit,” joked Dickie’s friend and sometime opponent, Dewayne Jones.

Hamilton, a former WWII Navy pilot, is a fixture here at least three times a week. He knows the Bridge Center inside and out. He should. Dickie and seven friends built the place in 1956.

“I did it because I didn’t have a place to play,” Hamilton said. “We thought it would die and it might have it would have survived on a poor level.”

His love of the game never waivers.

Partners and frustrated opponents call Dickie one of the most talented and take no prisoners players in the city.

“He is very polite as he hands you your head. Very nicely,” Gardner said.

The game attracts a decidedly grayer roster, but Dickie would like nothing more than to inspire a younger set to bridge the generations.

“I’d love to see them play. They ought to play. They have no idea how much fun they would have,” Hamilton said.

Hamilton is dedicated to the game, which fills his hearts with joy.

If you are curious about the game, admission to the Bridge Center is $8. Click here to learn more about beginner classes on Sunday, Oct. 1.