Folks posted pictures of the waterspouts, saying one formed around 8:30 a.m. off the coast of Cape Charles and stuck around for a few minutes before dissipating.

Another waterspout was reported around 9:50 a.m. near the Chesapeake Bay Bridge-Tunnel.

Waterspouts are formed when sunshine heats shallow water near the coast. Warm, moist air rises quickly to form storm clouds and easterly winds add to spin in the updraft. 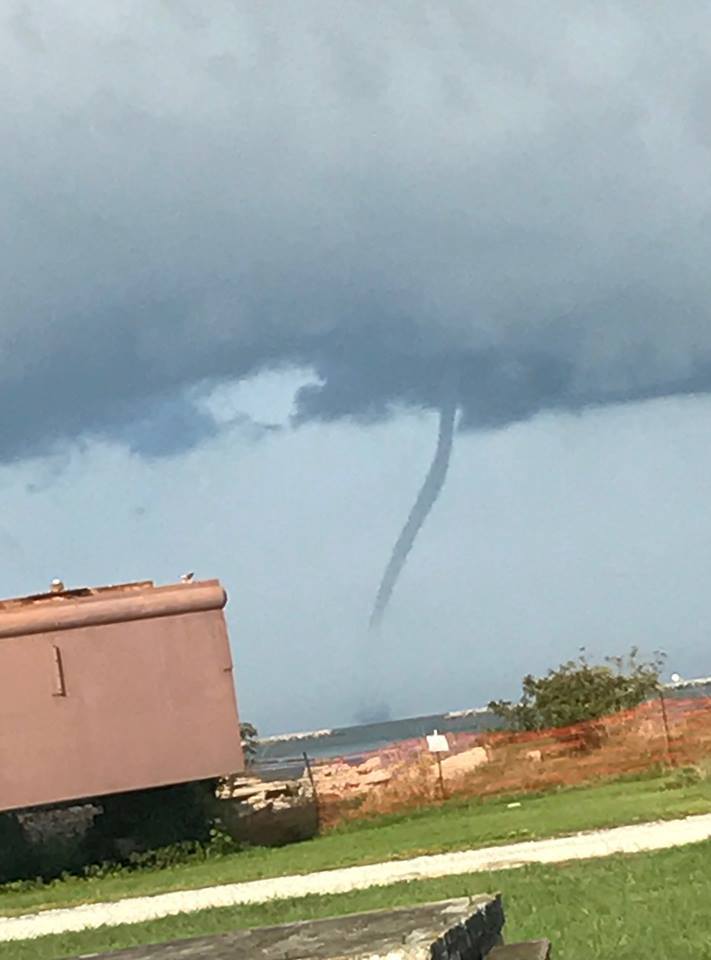