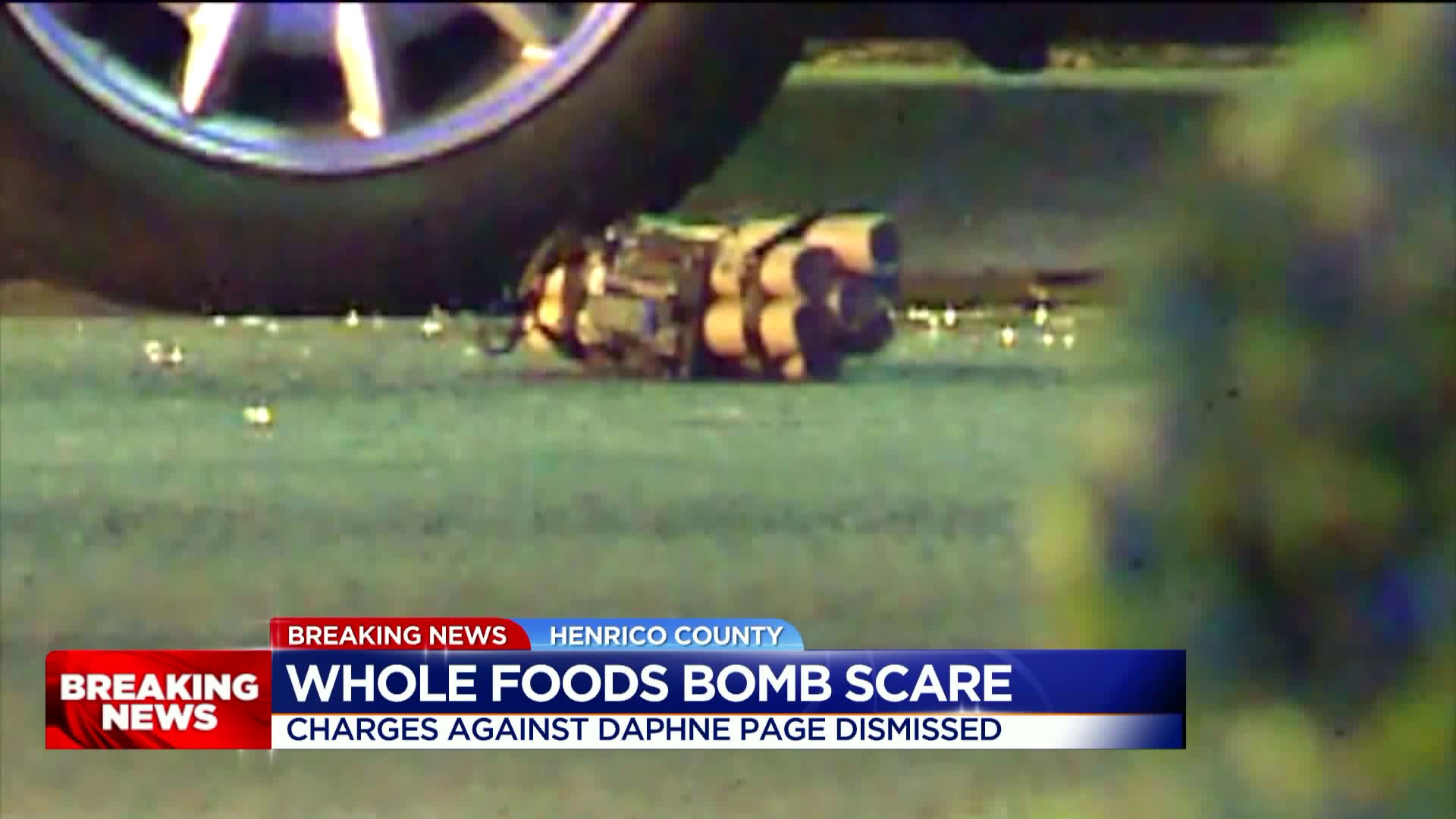 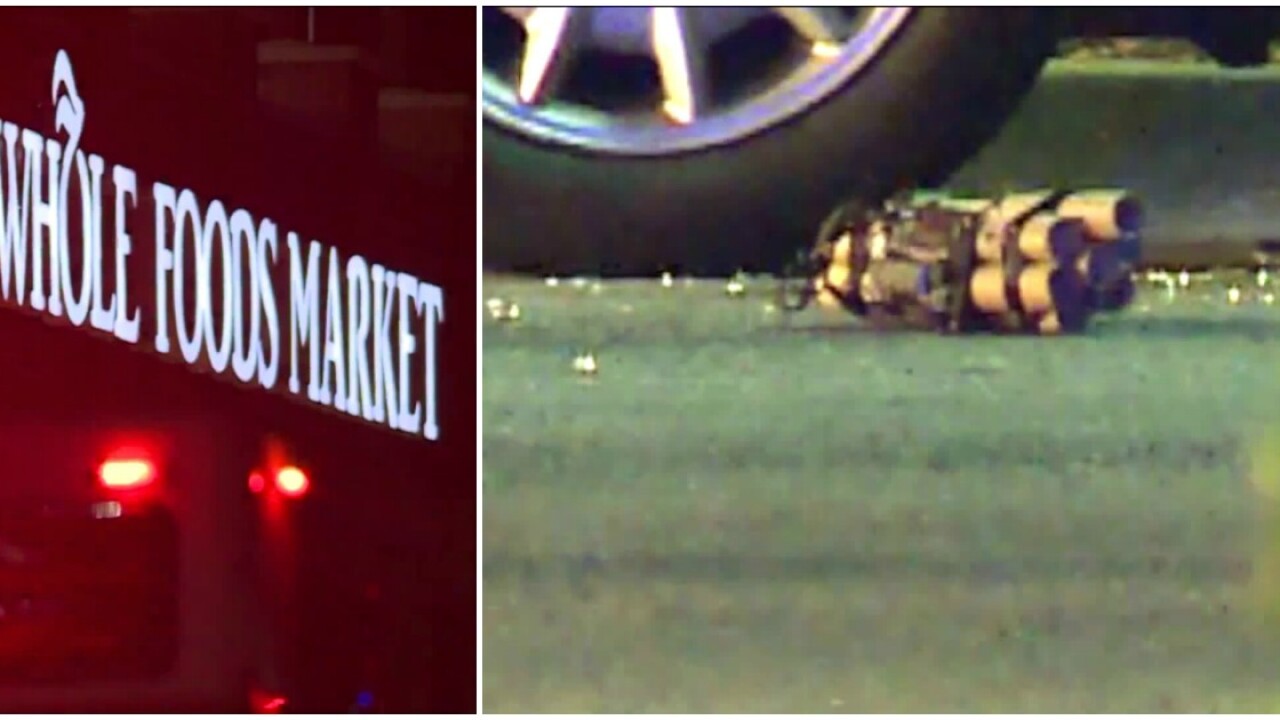 HENRICO COUNTY, Va. -- The case against the Henrico woman whose alarm clock sparked a bomb scare outside Whole Foods in Short Pump was dismissed Thursday in court. Daphne Page, 52, was charged with possessing a hoax device, a felony, after someone saw the clock -- which resembled dynamite -- in her car.

"I picked it up and said, ‘that’s funny’ – my daughter birthday is coming up she might find that amusing," Page said about the gag gift that landed her in jail.

Page, who was arrested on Friday, May 19, spent that weekend in Henrico Jail.

Police cleared the Whole Foods parking lot for about five hours while they investigated the May incident.

A bomb robot eventually helped to determine the device was not a bomb.

"I feel stupid having spent a dollar on a stupid clock at a yard sale," Page said in a jailhouse interview. "I feel really dumb."

Police released the following statement -- in May -- about the incident.

Due to events worldwide, law enforcement asks citizens to be vigilant of suspicious activity. It is also important for people to consider their own actions and act responsibly. Placing what readily appears to resemble an explosive device, in a vehicle, in a very public setting is likely to illicit a public safety concern. This device was clearly designed to look like an explosive device. The fact it turned out to not be an actual explosive device does not diminish the impact it had on the community and the resources dedicated to ensuring it was handled properly.