Richmond has many islands, most of them wild and some rich in tragedy 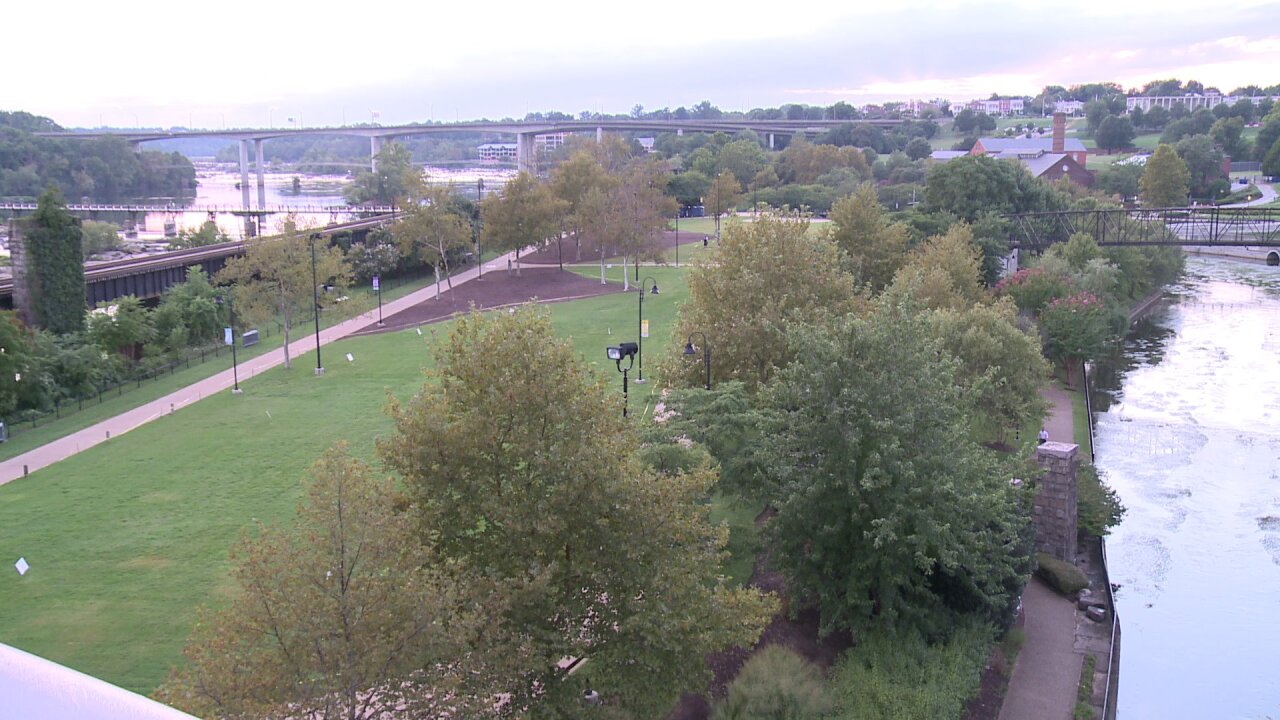 RICHMOND, Va. -- Richmond is famous for the wild river that runs through it.

And there are many islands - big and small - embraced by the mighty James inside the city, most of them with equally wild histories, including death, disaster and misery.

How many of them do you know?

Of course you're familiar with Belle Island, one of Richmond's best playgrounds - home of the Hollywood rapids, Dead Rock, walking, biking and running trails and swimming holes. For years, it was the annual site for Slaughterama, Richmond's wildest bicycling and renegade behavior celebration. (See the video.)

But the real slaughter occurred during the Civil War, when 30,000 Union soldiers were kept prisoner there. Conditions were horrible, and a thousand or more died.

It was also the site of what was, at the time, one of the worst industrial accidents in US history.

Friday the 13th, March, 1863: the Confederate munitions factory on the island accidentally blew up, killing 45 people and wounding dozens of others, most of them young girls working there. Survivors ran screaming across the bridge, horribly burned, their hair and dresses on fire.

Some believe the resulting shortage of quality munitions turned the tide against the south.

Vauxhall Island, which is rather famous for its homeless camps, was just sold to a foundation that will safeguard it as part of the James River park system.

For a long time it was owned by local advertising genius Jess DuBoy, who died last year. He bought it for its unlighted billboard and didn't mind that it served as a home for those who drifted there.

But in the 1800s, it was a really wild place with advertised dogfighting and even fights staged between dogs and bears. It had a bootleg saloon where disreputable men would gather, according to newspaper accounts at the time.

Mayo Island is also famed for it's homeless camps. But football and particularly baseball was played there in the early to mid-1900s.

Babe Ruth reportedly belted the so-called longest home-run in baseball history at Tate Field there. The ball flew the fence and landed in a passing freight car, coming to rest 135 miles away in Baltimore, according to legend.

Furthest upriver in the city is Williams Island, nearly 100 acres of wild woodland where bears, deer, otters and snakes roam.

Chapel Island is slated to join Belle and Brown's islands as a developed and civilized playground, with hiking and biking trails, fishing spots, a recreational field and picnic areas, according to the city's Riverfront Plan.

But because the mighty James River occasionally climbs out of its banks and floods its many islands, most will remain just as wild as they ever were.