We have a winner! One ticket snags $759 million Powerball jackpot 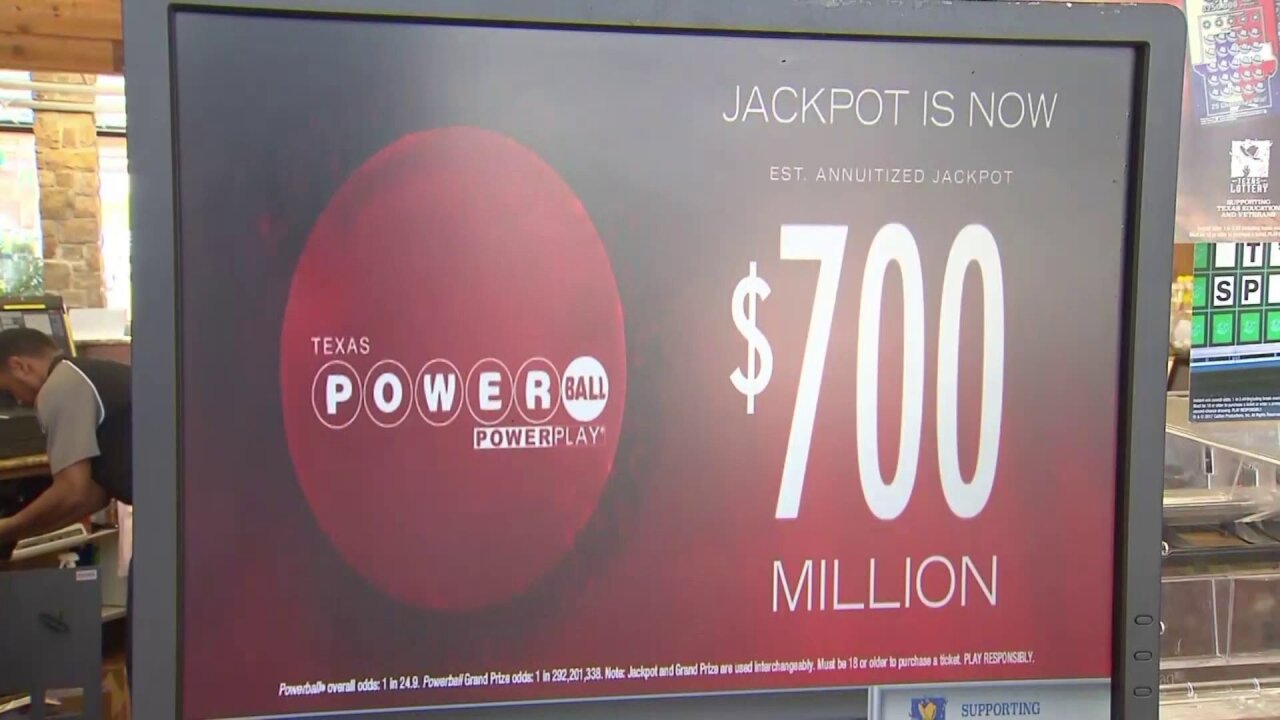 WATERTOWN, Mass. — Powerball will be paying out the largest single jackpot ever in North America.

A winning ticket for Wednesday’s $758.7 million grand prize was sold at the Handy Variety convenience store in Watertown, Massachusetts.

It wasn’t immediately clear who bought the lucky ticket, or if it was a group of people. Whoever it is won’t get their hands on the full jackpot — lottery winnings are taxed like income.

The IRS taxes the top income bracket 39.6%. And the government will withhold 25% of that before the money ever gets to the winner. The rest has to be paid at tax time.

The top prize of $758.7 million is available only if the winner chooses to take the loot in 30 annual payments. But nearly everyone chooses to take a lump sum payment. Lottery officials haven’t disclosed it yet but it will be about $470 million.

Two other Powerball jackpots have passed the $400 million mark so far in 2017. A $448 million prize was claimed in June, and a $435 million jackpot was won in February.

The only prize that’s ever topped the $1 billion mark was claimed in January 2016 — a $1.6 billion Powerball jackpot that grew over several months and was split three ways. The winning tickets were sold in Tennessee, California and Florida.

The odds have always been long for landing a Powerball jackpot. But it became even more difficult recently — thanks to a rule change in October 2015 that tweaked the odds.

Chances of picking all six winning numbers currently stand at about one in 292 million.