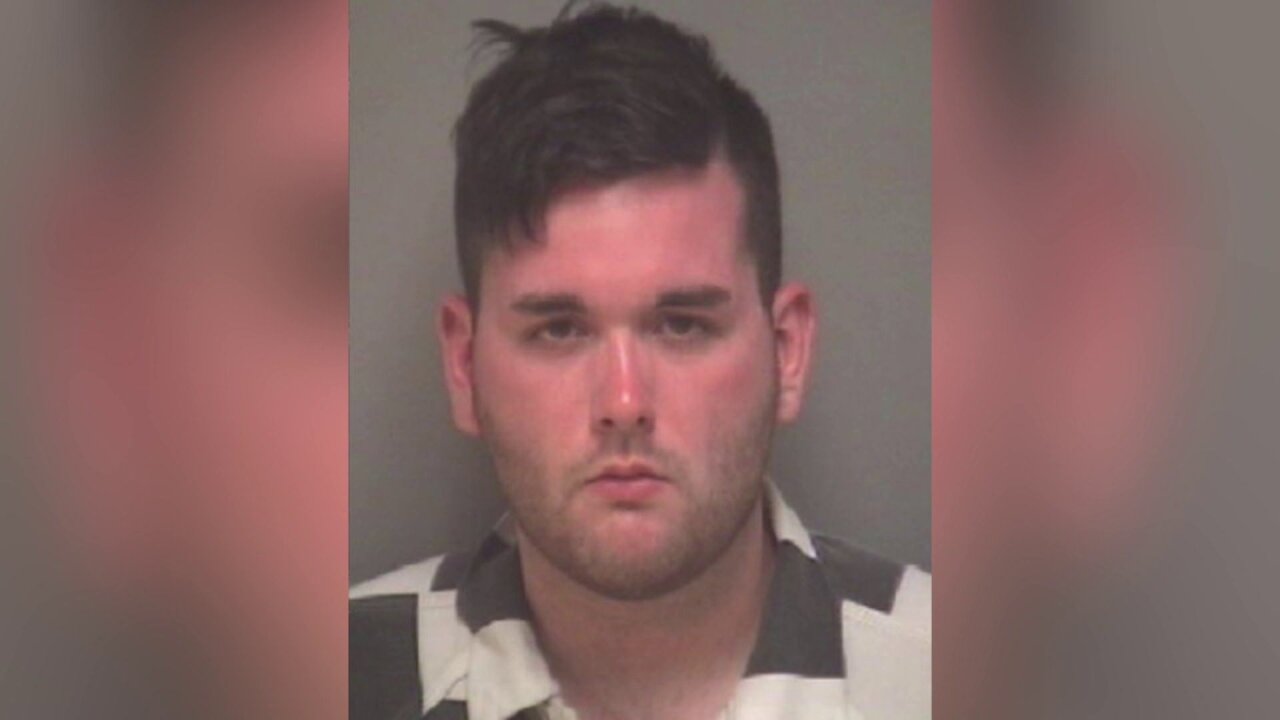 CHARLOTTESVILLE, Va. – The Ohio man charged with driving his car into a crowd of people, killing 32-year-old Heather Heyer and injuries many others, is now facing five additional charges.

Fields has already been charged with second-degree murder, three counts of malicious wounding and failure to stop in an accident that resulted in death.

Heyer, a 32-year-old paralegal from Charlottesville, was protesting the “Unite the Right” march on Saturday when she was killed.

Police said their investigation is ongoing and they anticipate additional charges in the near future.