Police ID Midlothian woman killed after being struck on Route 288 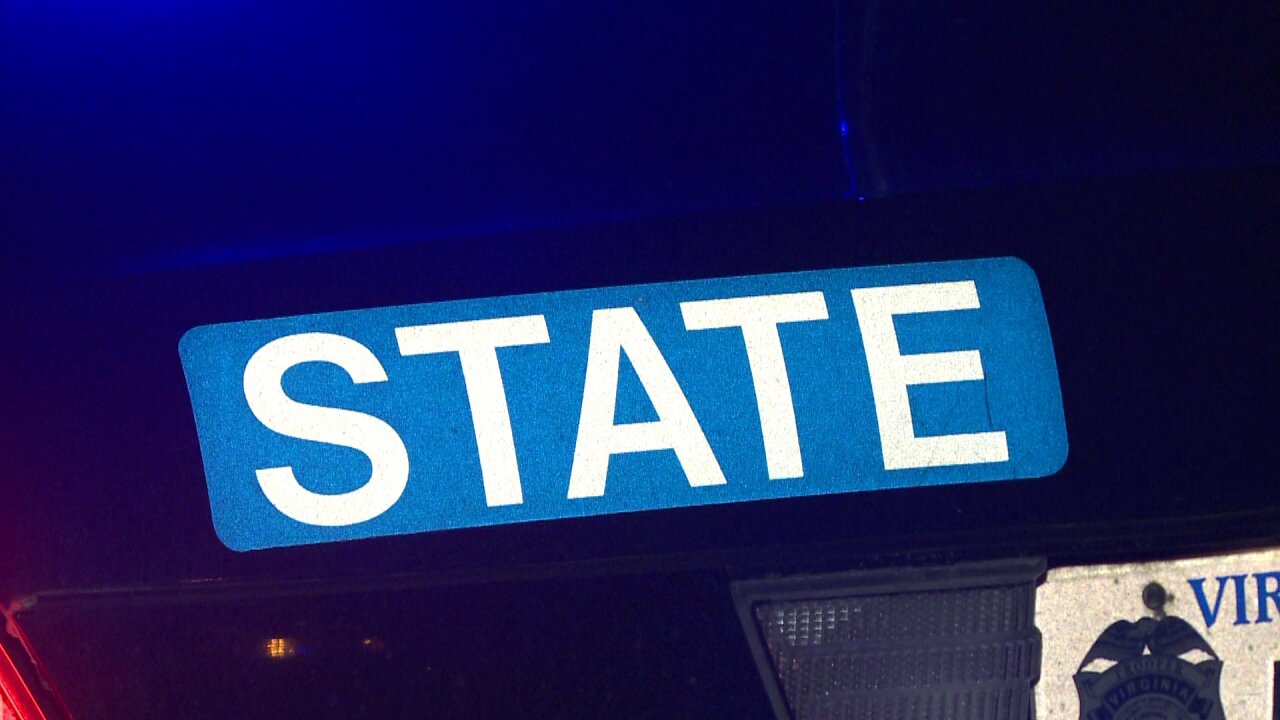 CHESTERFIELD COUNTY, Va. – Virginia State Police have identified a Midlothian woman killed after being struck  by a vehicle on Route 288 Tuesday night.

Police said a Dodge Ram pick-up truck was traveling southbound on Route 288, near the Powhite Parkway interchange, when it ran off the right side of the road and struck the jersey wall.

Investigators said the vehicle came to rest partially in the roadway.

“Investigation revealed the driver, Lauren W. Atkins, 37, of Midlothian, exited the truck and found herself in the right lane of travel where she was struck by a southbound 2010 Toyota Corolla,” a State Police spokesperson said.

Atkins was pronounced dead at the scene. The driver of the Corolla, 49-year-old Chesterfield woman, was not injured.

Police said they responded to the crash scene shortly before 10 p.m.

No charges are expected, but police say the crash remains under investigation.