RICHMOND, Va. — Police are asking for the public’s help to identify two people wanted for stealing jewelry from a Carytown Jeweler last month.

The jewelry theft happened at approximately 2 p.m. on Sunday, July 23, at the Richmond Jeweler, located at 3419 W. Cary St. Police said a

Surveillance video shows the male and female suspect with a store employee, then the woman turned to the side and reportedly stole jewelry. 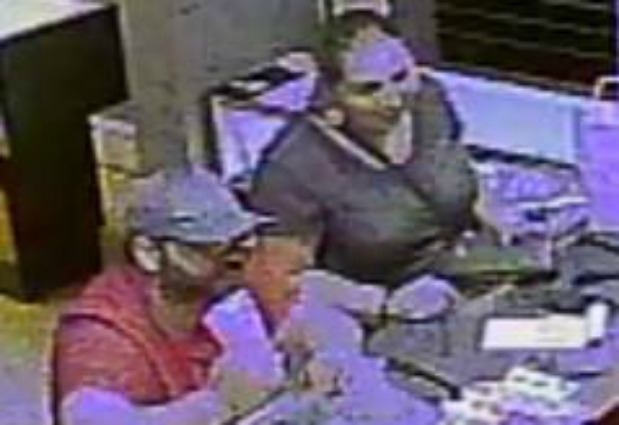 The female suspect is described as a white female with long brown hair between the ages of 35-40. At the time of the incident, she is seen wearing a dark gray T-shirt, a long light-colored skirt, gold earrings, and her hair pulled back.

The male suspect is described as a white male with dark hair with a dark-colored beard between the ages of 35-40. He was seen wearing glasses, a red T-shirt, and a dark-colored baseball hat.