Deputies looking for suspect who dropped money during bank robbery

SUSSEX COUNTY, Va. — Sussex Sheriff Deputies are looking for a suspect after he allegedly robbed a BB&T bank in the county Wednesday afternoon.

Deputies said the incident occurred at 2:34 p.m. when the suspect pulled up to the drive-thru at the Wakefield branch, located at 205 Railroad Avenue.

The teller said the suspect, through his shirt motioned what appeared to be a gun, and presented a note through the drive-thru, demanding money.

After the teller complied with the demands, the suspect fled the scene in a light blue colored Mazda. 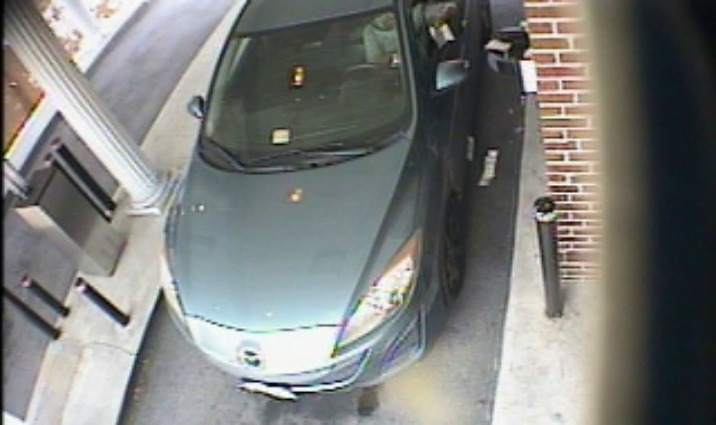 Sheriff Deputies said the suspect, described as a black male with a light complexion, dropped some of the money as he fled the scene.

If you have any information about the robbery, call Sussex County Crime Solvers at 434-246-5436.