DELTAVILLE, Va. — The homicide of a 61-year-old  woman remains under investigation three weeks after she was found dead from blunt force trauma in her Deltaville home.

The body of Margaret Thornton “Peggy” Lammers, a former Richmonder whose father founded what became LabCorp, was discovered after her husband Tony contacted Middlesex deputies and asked for a welfare check. Lammers was not answering her cell phone or calls to the house.

When the deputy arrived at the home on Stove Point Road in Deltaville, around 6 p.m. on July 11, he located an open sliding door and noticed items that appeared to be out of place.

Lammer's body was found in the hallway, according to details in the search warrant.

The medical examiner tells CBS 6 that Lammers died from blunt force trauma to the head. The cause of death is listed as homicide.

The deputy also wrote on the search warrant that some handbags had been dumped out and a telescope had been knocked over.  Several beer bottles, a knife blade and six DNA swabs were seized with the warrant.

Peggy Lammer was found dead around 6 p.m. July 11, in the family’s river home on Stove Point Road in Deltaville.

Major M.E. Sampson with the Middlesex Sheriff’s Office said Lammers was visiting from Ohio, for two weeks. She had been traveling back and forth since her dad's death in November and had been at the home since July 8,  to take care of family business.

Multiple law enforcement agencies are investigating the case, which Middlesex Sheriff David P. Bushey told a reporter was procedurally classified as a homicide because it was an “unattended death.”

However, the search warrant lists murder as the cause for the affidavit.

State police collected numerous pieces of evidence the night Lammers was found, Sampson said. The evidence was submitted for analysis to the State Police Forensic Laboratory in Richmond. 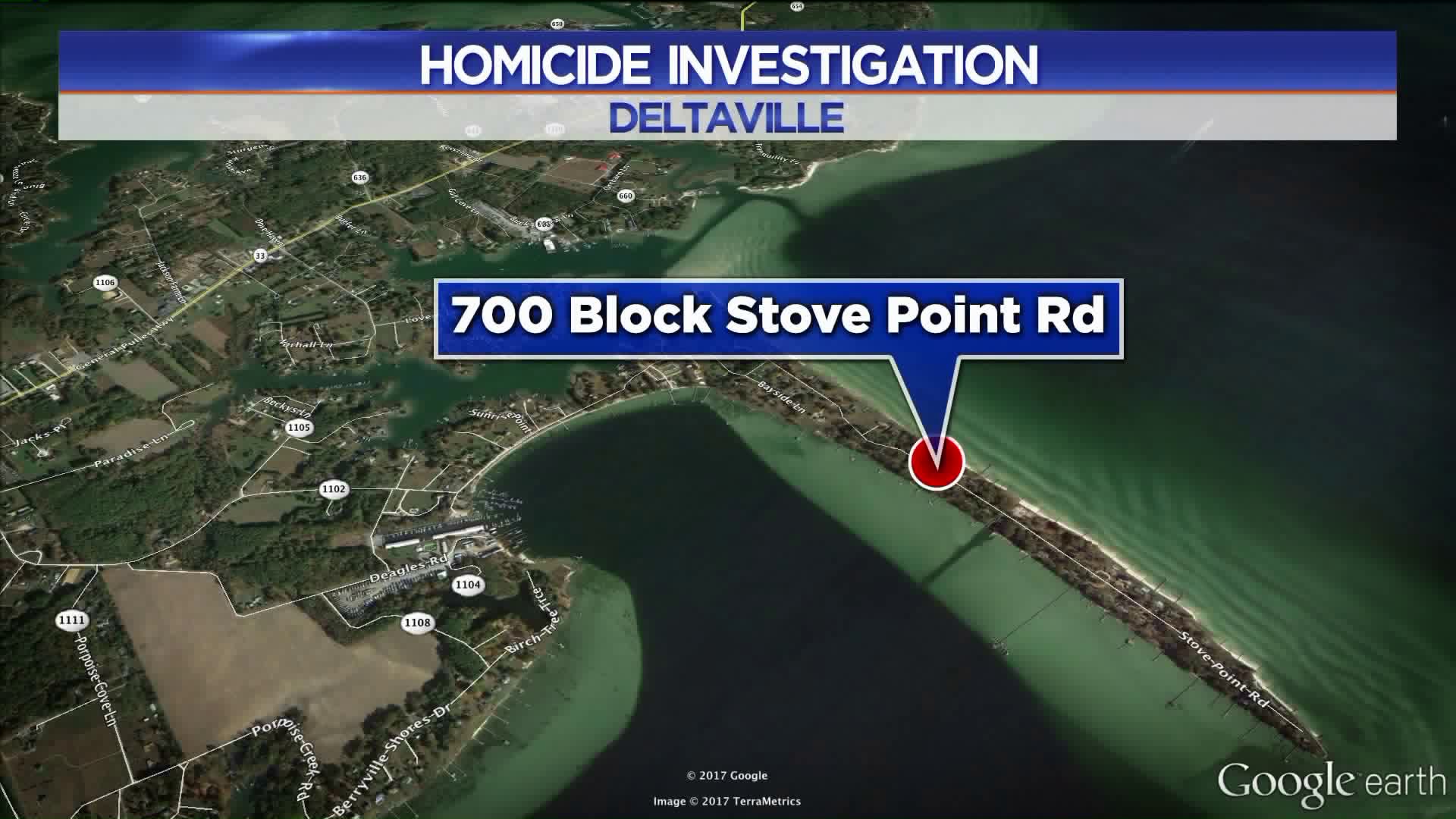 “I want to assure the Middlesex County community the sheriff’s office has made this case a top priority,” said Sheriff Bushey in a statement issued last week and shared with CBS 6. “We have two detectives assigned to the case along with uniformed deputies assisting. Detectives also are continuing to work with the Virginia State Police along with other agencies outside the area.”

“The safety of citizens is always a top priority,” said Sheriff Bushey.

Lammers was a graduate of Collegiate School in Richmond and she attended Mount Vernon College and Virginia Commonwealth University School of Art. She is survived by her husband, three children, and many relatives.

“She will be remembered as the best mom ever,” read a line from her obituary.

Her father Dr. John Lemuel Thornton III practiced medicine in Richmond for over 40 years, primarily at Johnston-Willis Hospital. He helped to found Physicians Clinical Laboratories, which merged into what is now LabCorp and Richmond Metropolitan Blood Service, which became Virginia Blood Services.

Anyone with information should call the Middlesex Crime Line at 804-758-5600.