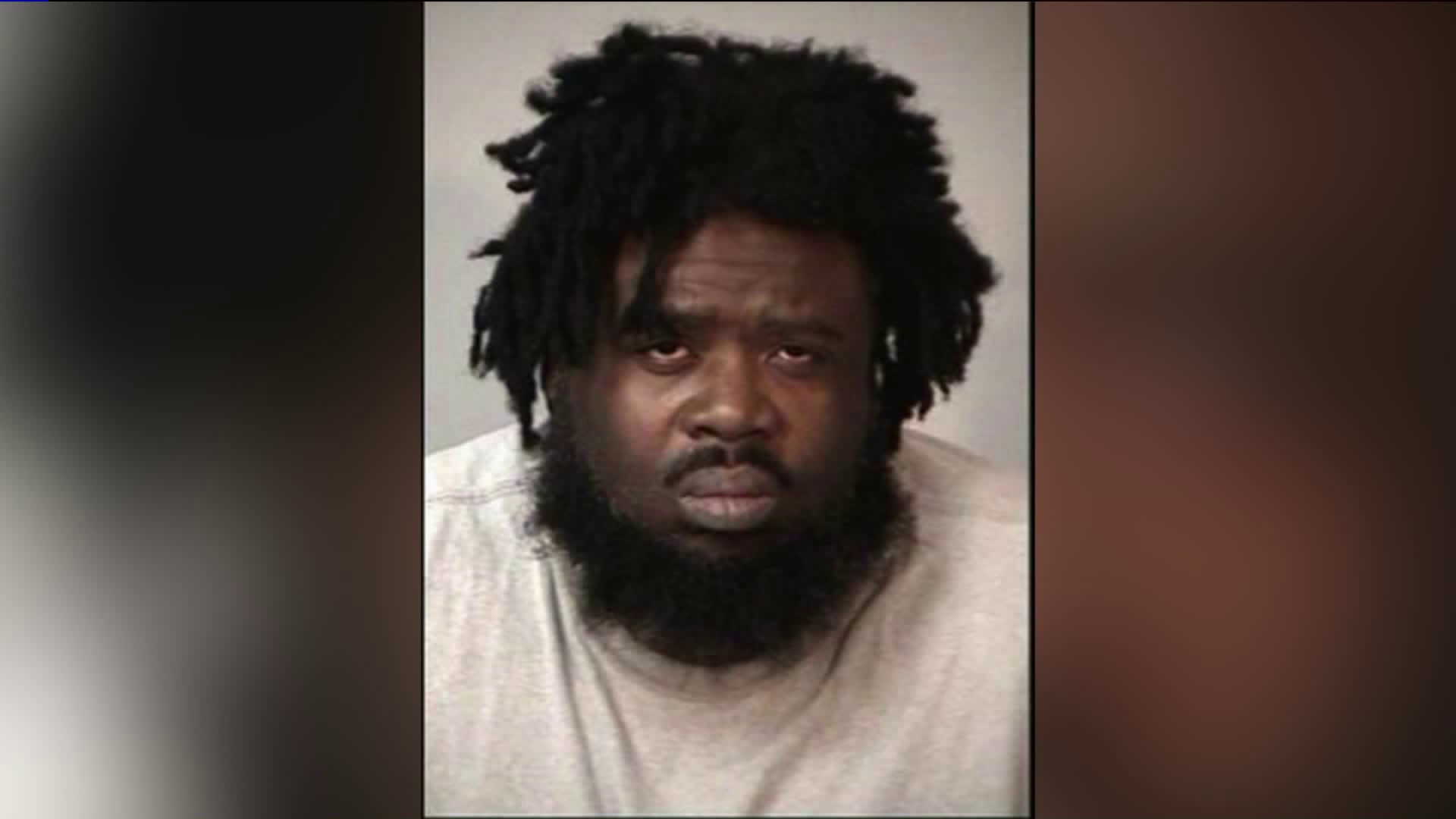 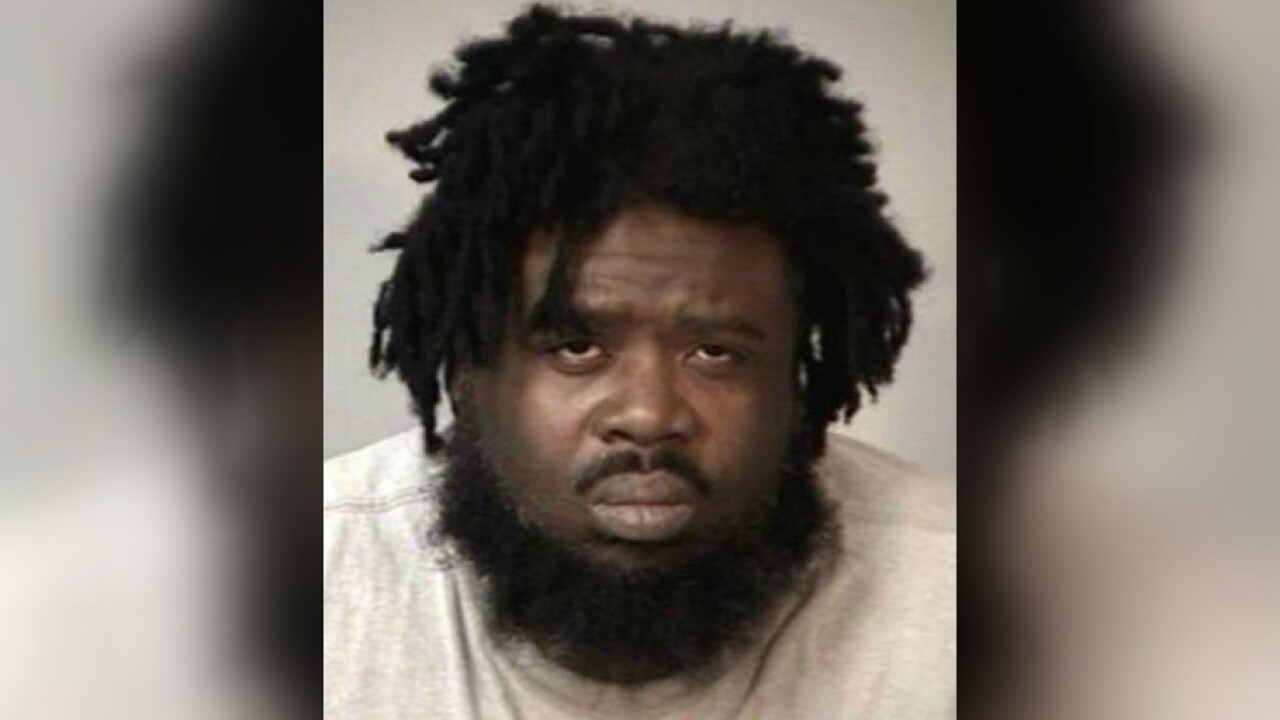 SPOTSYLVANIA COUNTY, Va. – A Spotsylvania man has been arrested after being accused of holding a woman and two children captive inside a home for more than two years.

Spotsylvania Sheriff's Lt. C.A. Carey told CBS 6 that their investigation started with a welfare check at a home in the 3600 block of Mine Road on Saturday, July 29.

When deputies arrived at the residence, Carey said they were met by a man described as “reluctant” to engage with them.

During a conversation with the man, identified as 43-year-old Kariem Ali Muhammad Moore, a woman and two children ran out of a side door of the home.

The woman and children, ages 11 and 8, ran towards Spotsylvania Sheriff deputies.

Carey said the woman told deputies that it had been at least two years since they had been allowed out of the house.

He went on to say that the children have never been to school to investigators knowledge.

Moore is believed to be the father of the two children, according to Carey. Moore’s relation to the adult female is unknown, but they are not married, said Cary.

Carey said the 32-year-old woman is in serious condition at a local hospital due to untreated health issues. The children were also checked out by doctors and have since been released to family members.

Moore has been charged with three felony counts of abduction and felony assault and battery. Carey said more charges could be filed.

He is being held without bond in the Rappahannock Regional Jail.