Freeman High teacher charged with having sex with a minor 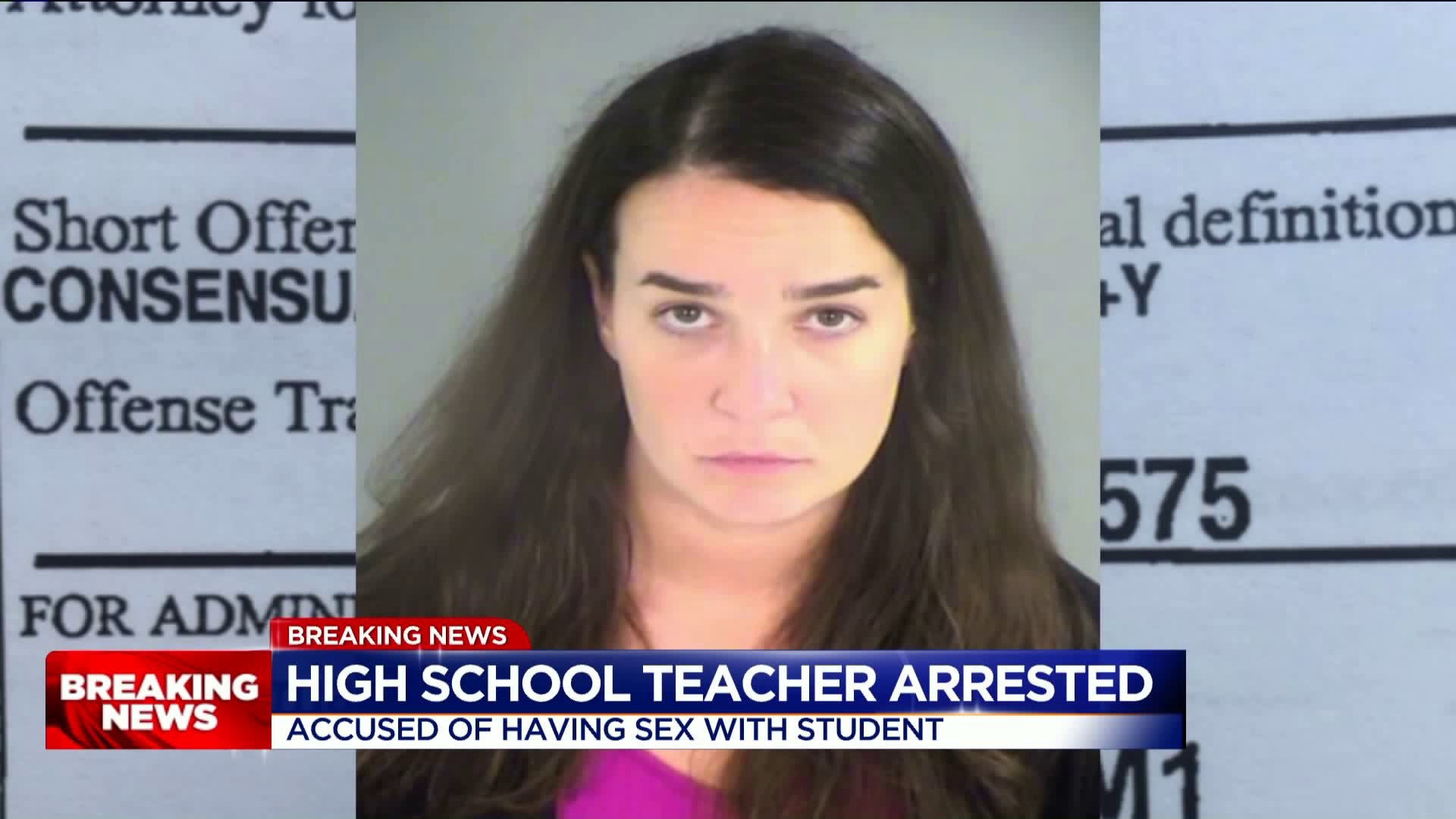 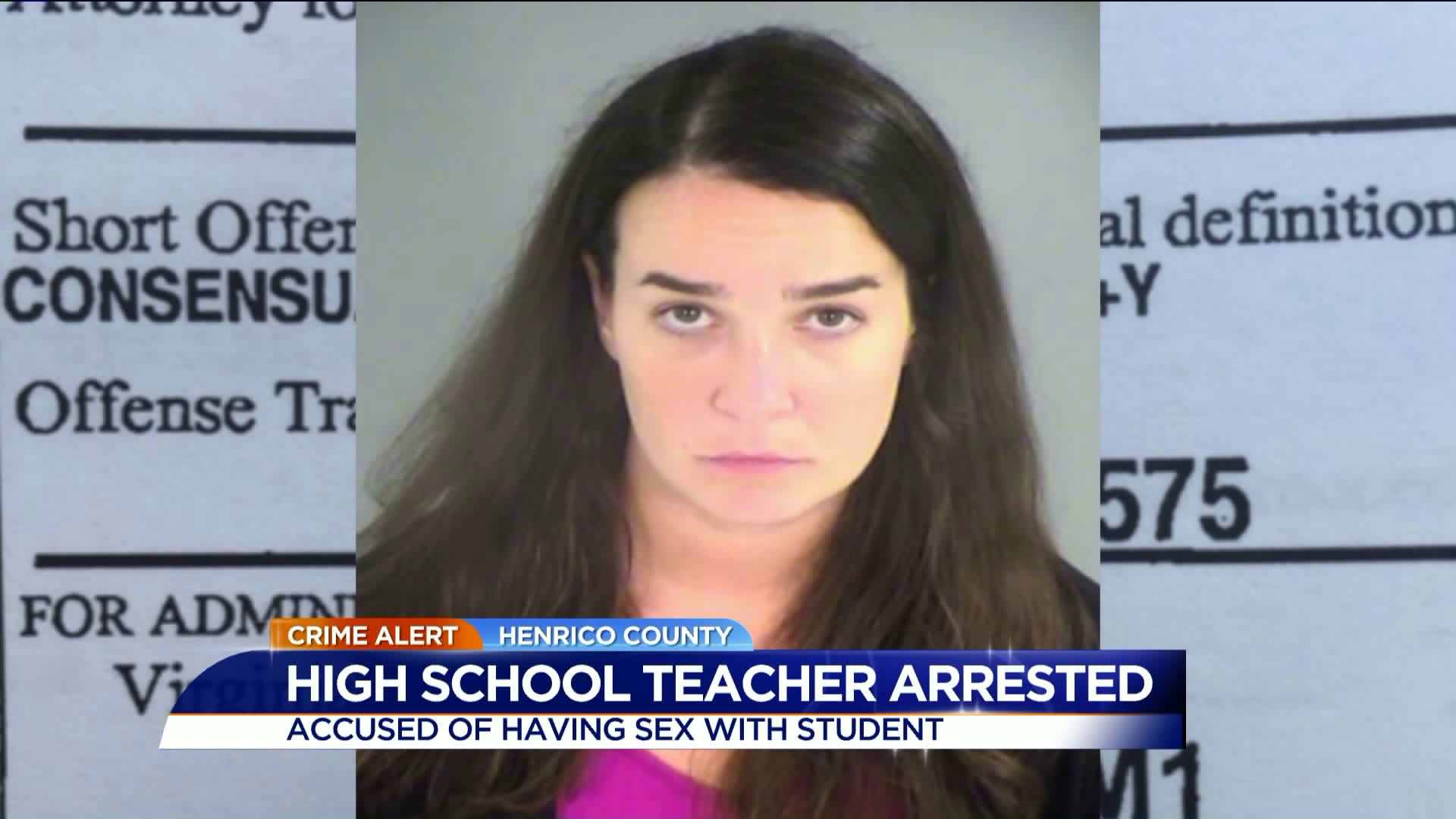 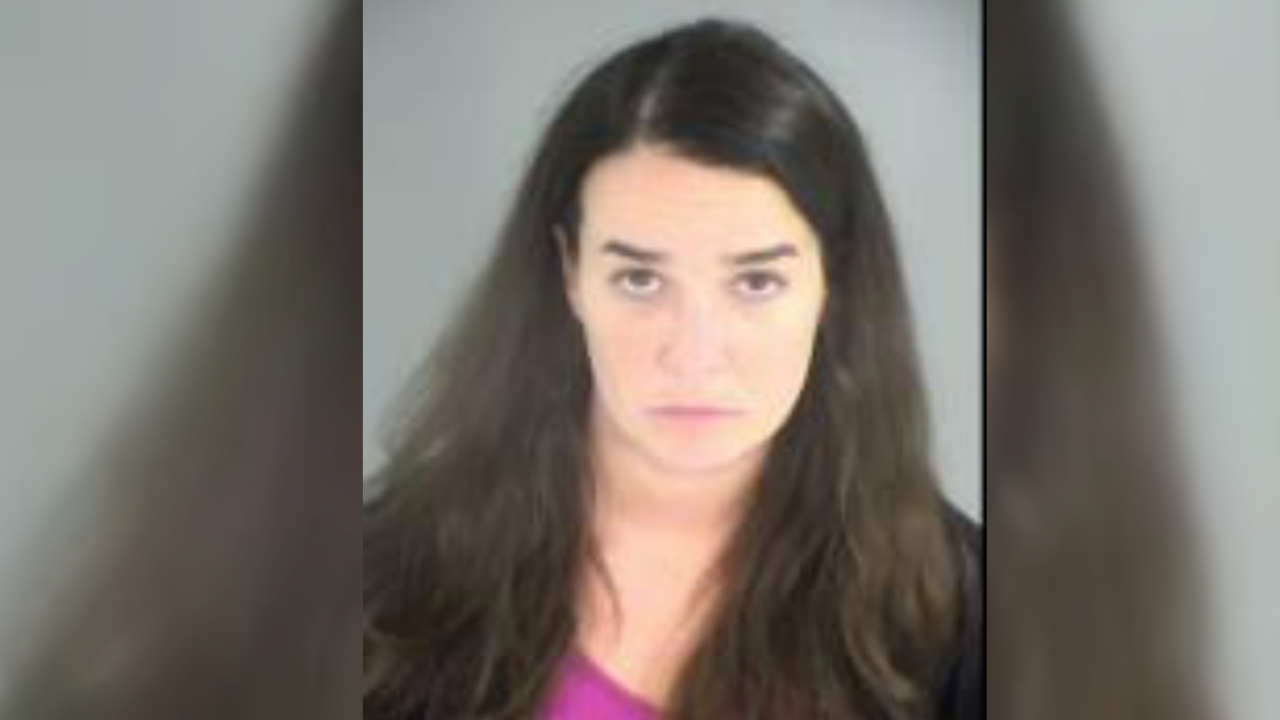 HENRICO COUNTY, Va. – A Freeman High School history teacher was charged for having consensual sex with a minor and using a communication device to propose sex to a minor.

Ashley Leigh Lewis Weber, who is listed on the Freeman High School website as a history teacher, was charged after Henrico Police said they took a report of an inappropriate relationship between a juvenile and Weber.

The investigation led to the 31-year-old woman being charged with two counts of having consensual sexual intercourse with a child 15+ years old and one count of using a communication device to propose sex.

Authorities were called to the school for a suspicious situation report, on June 12. The student, according to courtroom testimony Wednesday, was 16 at the time of the incident.

Weber was arrested on Tuesday, August 1. She was granted $5,000 bond total on the two misdemeanors and one felony charge.

Weber is married and has no priors on record, according to her attorney Craig Cooley.  She is a graduate of Manchester High and received her degree from VCU in 2009.

Weber will be staying with her mother while on bond.  She was released from Henrico Doctor's Hospital two days ago, according to courtroom testimony, after police allowed her to go there for an examination before she was taken to jail.

“Ms. Weber is not a year-round employee, and we have few details about the allegations other than what has been publicly reported," wrote Jenks. "Ms. Weber has been employed with us since August of 2009, most recently as a history teacher at Freeman High School and, before that, at Tucker High School.”

Jenks said it would be inappropriate to comment further at this time.