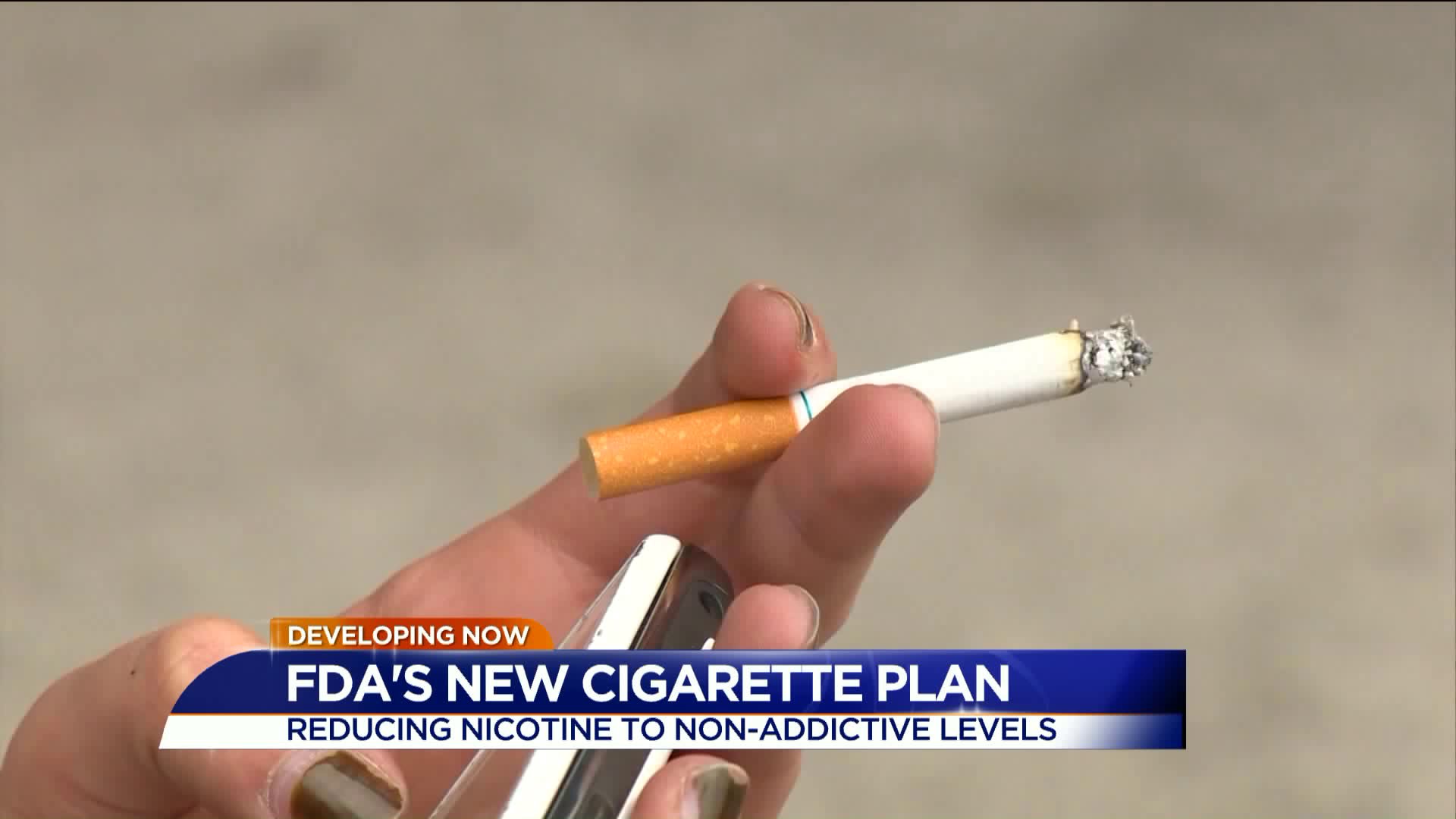 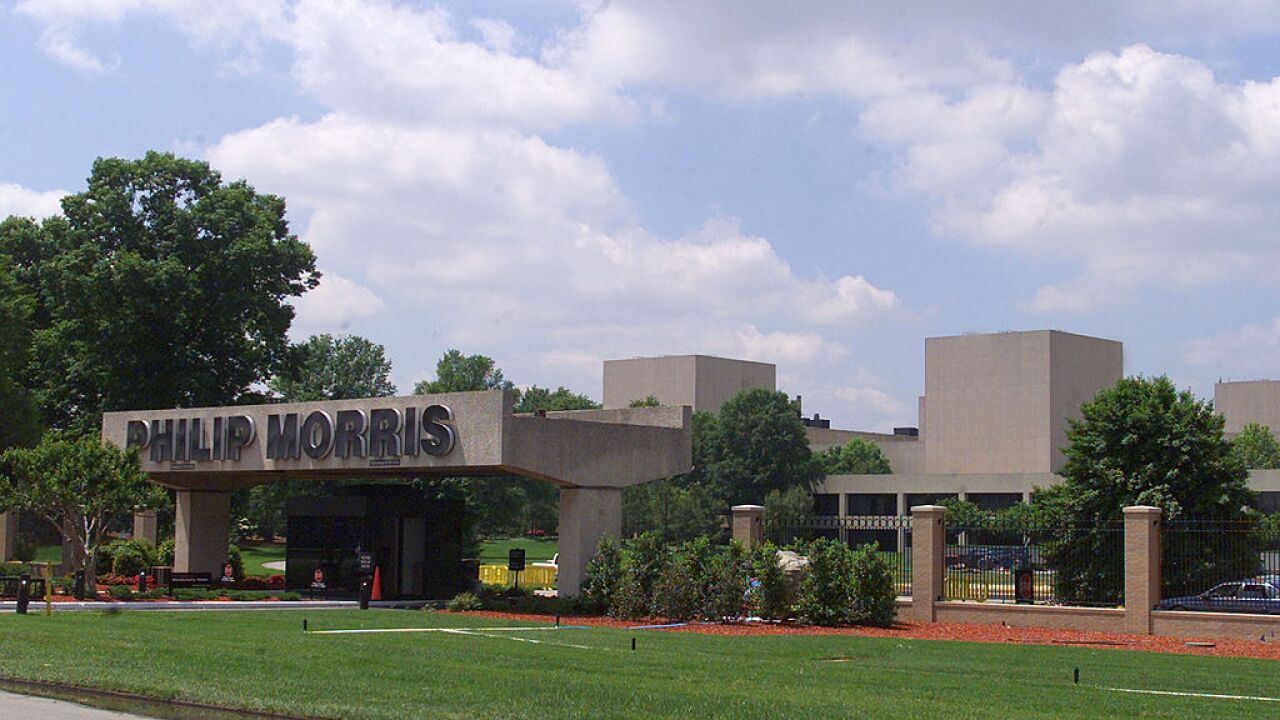 NEW YORK -- Tobacco stocks went up in smoke on Friday after the FDA said it wants to slash the level of nicotine in cigarettes to make them less addictive and easier to quit.

Marlboro and Parliament maker Altria shares plunged nearly 10% in response to the FDA detailing a new approach that would explicitly target nicotine and addiction to cigarettes. It was Altria's worst day since November 2008.

The FDA said it will consider a plan to cut the amount of nicotine in cigarettes to "non-addictive" levels. The agency said it may also regulate "kid-appealing flavors" in e-cigarettes and cigars and wants to encourage "new products that may be less dangerous than cigarettes."

Cigarettes are the "only legal consumer product that, when used as intended, will kill half of all long-term users," FDA Commissioner Scott Gottlieb said in a statement.

Shares of British American Tobacco, the maker of Camel and Newport cigarettes, slid nearly 7% in London on the news.

The FDA said that tobacco use remains the leading cause of preventable disease and death in America, causing more than 480,000 deaths every single year. The agency also highlighted "substantial costs to society," namely nearly $300 billion in direct health care costs and lost productivity each year.

The FDA explained its focus on nicotine by pointing out the enormous impact of addiction. Almost 90% of adult smokers started smoking before the age of 18 and 2,500 youths have their first cigarette every day, the agency said. "Lowering nicotine levels could decrease the likelihood that future generations become addicted," the FDA said.

Altria, the parent of Philip Morris USA, responded to the talk of targeting nicotine by saying in a statement that new rules must be "based on science and evidence, must not lead to unintended consequences and must be technically achievable."

British American, which owns Reynolds American, said it was "encouraged" by the FDA's comments and the effort to reduce nicotine "do not come as a surprise to us."

"We are well prepared and look forward to participating in a thorough process," the company said in a statement.