Attraction lets families travel back in time: ‘It is like a time warp’

GOOCHLAND COUNTY, Va. -- The Goochland Drive-In Theater allows families to travel back in time thanks to the vision of one man.

Waiting hours doesn’t bother Robbie Staats. The man from Ladysmith is making sure he is front and center well before show time.

“First come first serve for best spot, I’m here just about every weekend,” Staats said. “You just open the sunroof and let the stars look at you.”

Robbie and wife Kristie sit so close they can almost taste the popcorn at the spot off of I-64 in Goochland County.

Behind the security gates workers are buzzing. They’re prepping for hundreds of customers who want to go back.

“We get here about two to three hours before we open. Yeah. It’s a big deal,” said Peggy Nadder, one of the concession managers. “It is a popular place. They love us.”

“This is the Goochland Drive-In affectionately called the GDIT,” said owner John Heidel, who is introducing a new generation to the old way of watching movies.

“The drive in isn’t necessarily about the movie it is about the experience of it all.”

Many doubted Heidel's drive-in from scratch dream would fly.

“There were myriad reasons not to do it,” Heidel said. “Was it a risk? Was it a gamble. Sure. Anything worthwhile really is.”

Once a staple on the American landscape with more than 4,000 locations, drive-ins have dwindled to just about 300.

Now in its eighth season, loyal and new customers return to yesteryear week after week. Even the sounds turn back the hands of time right down to Casey Kasem’s American Top 40 Countdown blaring on the radio at the concession stand.

“At a drive-in people come to because people want to be here. They don’t have to come. They want to,"  Heidel said.

Heidel left his sales and marketing job behind and poured his life savings into opening GDIT. I t is a decision he does not regret. 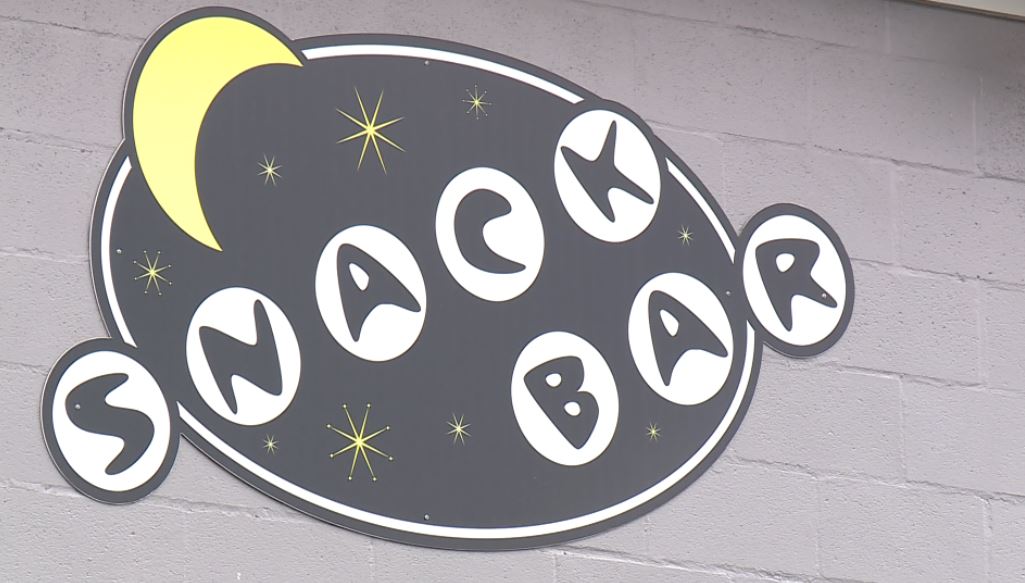 Denise and Calvin Smith from Chesterfield drove more than an hour to turn back the clock.

Denise said the attraction takes her back about 35 years.

The 48-year-old Heidel said reviving and operating the drive-in is non-stop so his customers can slow down.

When Mother Nature turns off her lights, the show must go on.

On one recent night a double feature was half the price -- each ticket costs $8.50.

At the drive-in, customers are not bombarded with previews. Heidel plays 15 minutes of retro commercials.

It is all part of his vision, which on most summer nights is hindsight to a simpler time.

“It is so nice that it has resonated with people,” Heidel said. “I didn’t invent drive-in. I just took an old idea and stuck it in the middle of the 21st century.”

Business at the Goochland Drive-In Theater is so good that Heidel is in the process of building another screen at the site just off I-64 on Old Fredericksburg Road.

Watch Greg McQuade's "I Have A Story" features Fridays on CBS 6 News at 11 p.m.