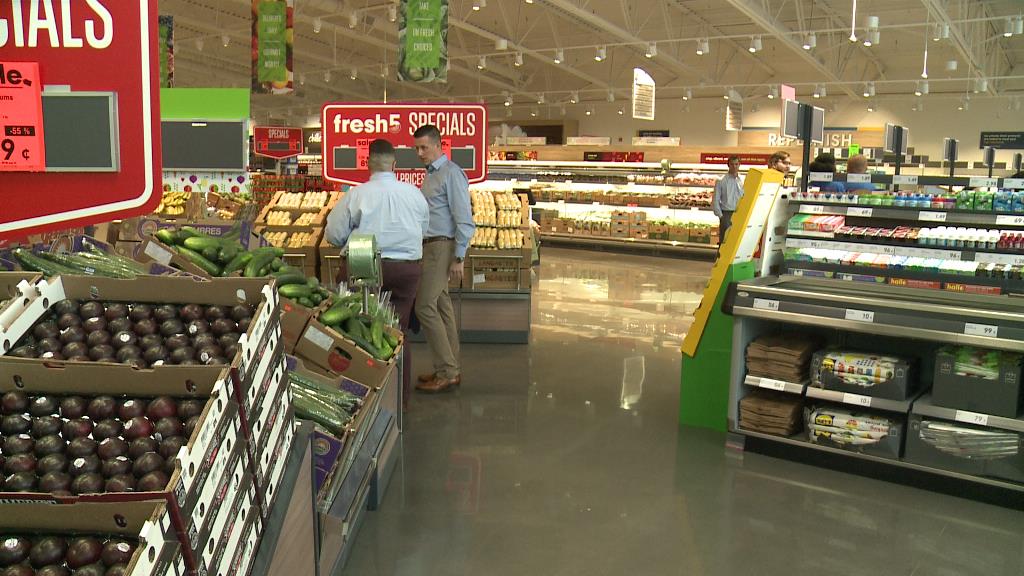 Gov. Terry McAuliffe, who attended the Short Pump location's ribbon cutting ceremony, said the stores are a "great win" for Virginia and have brought 1700 jobs to the state.

McAuliffe also said the stores are unique and have everything Virginians love.

"They don't have a lot of the same kinds of products. They pick a couple quality products, like two or three ketchups, so they get the highest quality," McAuliffe said. "So their model is highest quality lowest prices."

The Germany-based company's U.S. headquarters is located in Arlington. The company's first two stores in the U.S. opened in Hampton Roads in June and there are plans to open as many as 100 stores along the East Coast, RichmondBizSense.com reported.

There has been no word yet when the stores at 9101 Hermitage Road along Staples Mill Road or at 4700 W. Broad Street will open.

Will you check out the new store? Let us know on the WTVR CBS 6 Facebook page.