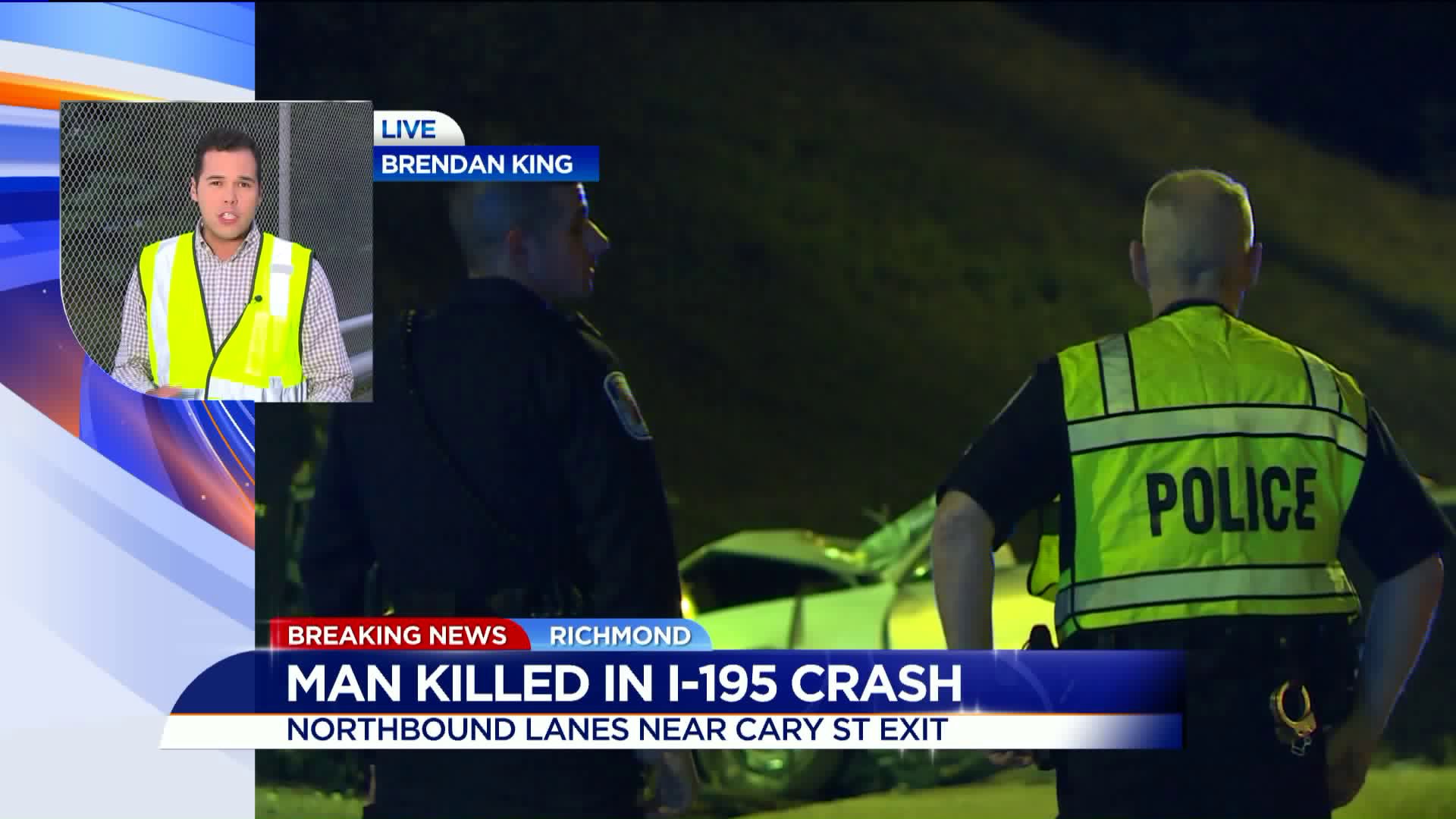 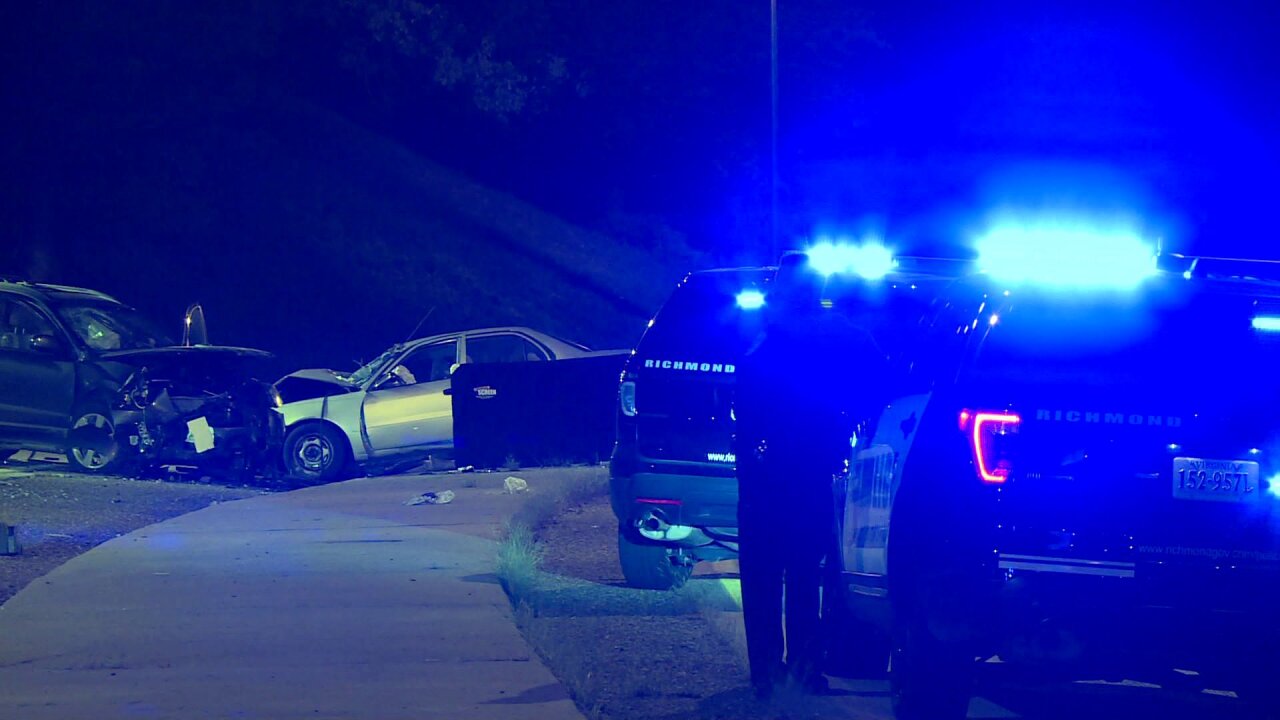 RICHMOND, Va. – Richmond Police identified the person who died when their car, driven the wrong way, crashed into a vehicle on the Downtown Expressway.

The crash occurred Tuesday night near Carytown. At approximately 10:52 p.m., crash team investigators were called to the Downtown Expressway at I-195 near the Cary Street exit to investigate a two-vehicle accident.

A 2008 Hyundai Santa Fe with four occupants, including the driver, was traveling westbound on the downtown expressway toward I-195 when a silver 1999 Toyota Corolla struck the vehicle in a head-on collision, police said in a released statement.

The driver of the Corolla was operating the car in the wrong direction of the expressway at the time of the collision.

The driver of the Toyota, 45-year-old Eugene J. Driscoll Jr. of Midlothian, was pronounced dead at the scene. The Medical Examiner will determine the cause and manner of death.

Investigators with the Crash Team interviewed witnesses and took measurements. The crash remains under investigation.

Anyone with information that may be helpful to the investigation is asked to call Sgt. Scott Jones at 804-646-1369 or Crime Stoppers at 780-1000. Citizens may also text Crime Stoppers at 274637, using the key word “ITip” followed by your tip. Both Crime Stoppers methods are anonymous.