RICHMOND, Va. – A suspect is dead after a standoff with police that was preceded by multiple calls throughout the city which reported a threatening man armed with weapons.

At a press conference Tuesday, July 25, Richmond Police Chief Alfred Durham emphasized that police are in the preliminary stages of the investigation; things are fluid and could change.

Police said emergency communications received multiple calls, with the first made at 9:31 a.m., for a  man on Tredegar Street who was carrying what appeared to be a knife and possibly an ax.

Then 10 minutes later, a call was made from 5th and Tredegar, from construction workers who said they were threatened by the man. Around 9:50 a.m. more calls came in from 5th and Cary Streets for an individual who was armed with weapons.

At 10:05 a.m. police encountered the individual at Third and Main Streets. He was still armed with weapons, police said and they attempted to use de-escalation techniques to get him to release the weapons, but he did not. 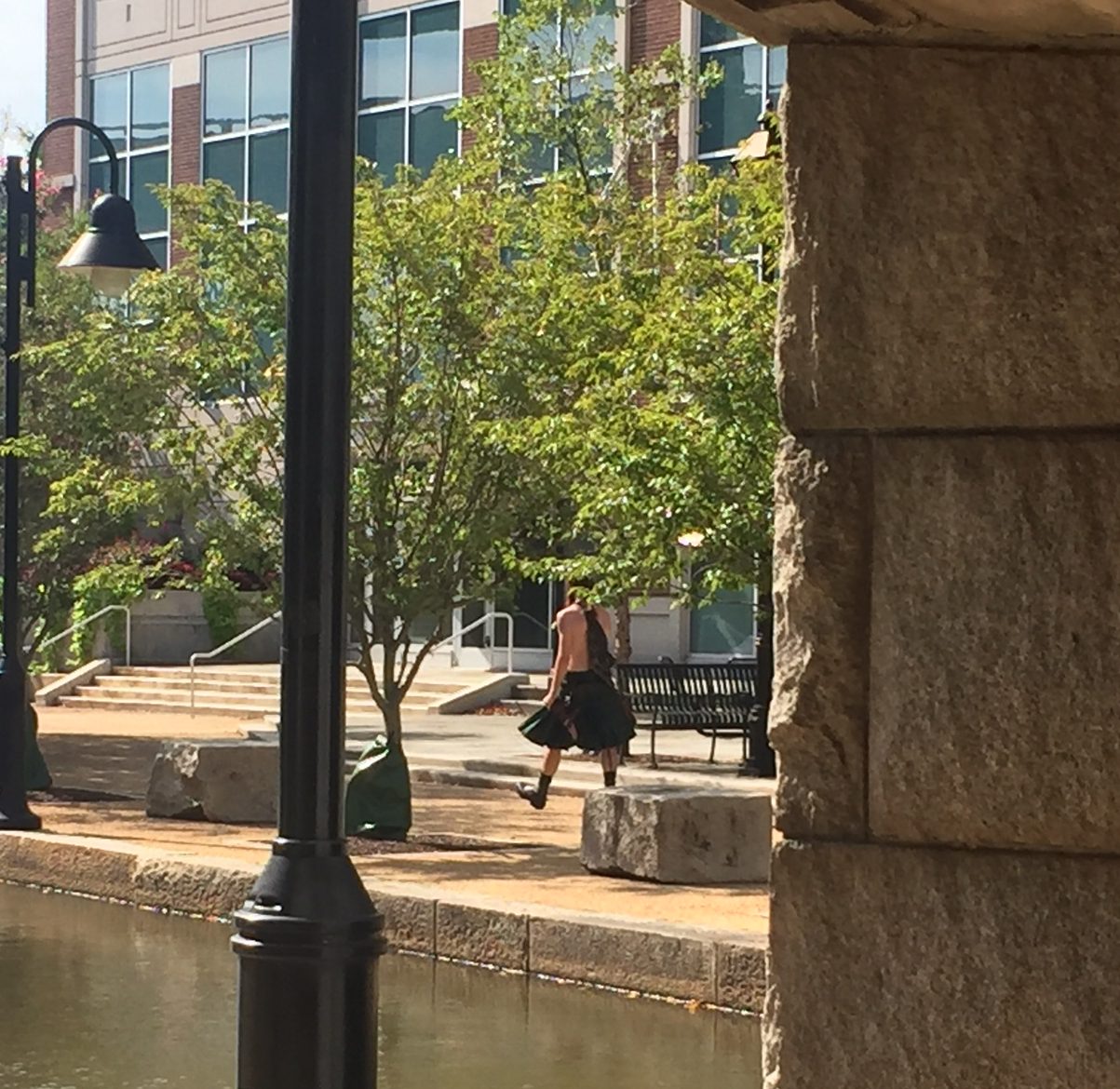 Police then deployed a Taser, but it did not work. Chief Durham said at that point police used their service weapons.

A witness posted her account on Facebook Live immediately after the shooting.  Tiffany McCoy said that she was at work and witnessed a man running at cops with an object that she said was an ax.

“He is laying there dead on the ground,” she said. “I don’t know what is going on.”

The man could be seen lying on the ground in her video.

McCoy said that police pulled up and that’s when the man ran at them with a blade of some type, and police shot him in the stomach.

Carter Lowery was at the scene, and also said he watched the suspect sprint at police after the Taser was deployed, and that he smashed a window on a police car. That's when police fired.

"They get out of their cars, ‘Sir, you need to put the weapon down!'" Lowery recounted. "They open their doors and they're behind the doors like clearly something is about to happen."

Lowery added that the man was wearing a kilt, and carried an ax in one hand and a knife in the other -- and was marching down the street “mad at the world.”

Police said the suspect was pronounced dead at 10:31 a.m., at a local hospital.

An image submitted by a viewer which matches the description of the suspect reported multiple times in emergency calls, and described by witnesses and police sources.

The force investigation team is at the scene along with other detectives and the forensics team collecting is evidence. Police are also interviewing eyewitnesses.

One officer was wounded as a result of the gunfire, Durham said. Durham said the officer was injured by friendly fire. The officer, who had on body armor,  did not sustain any life-threatening injuries.

On scene, police recovered an ax and a very long knife.

Officers have blocked off an area on 3rd Street between E. Franklin Street and E. Main Street.