Crews were called to the Chesapeake Crossing Apartments in the 1900 block of Robert Hall Boulevard at 4:34 a.m.

Crews helped evacuate the building and started to extinguish the fire. The fire was declared under control at 6:54 a.m.

Officials said four civilians and two firefighters have been taken to the hospital with various injuries. 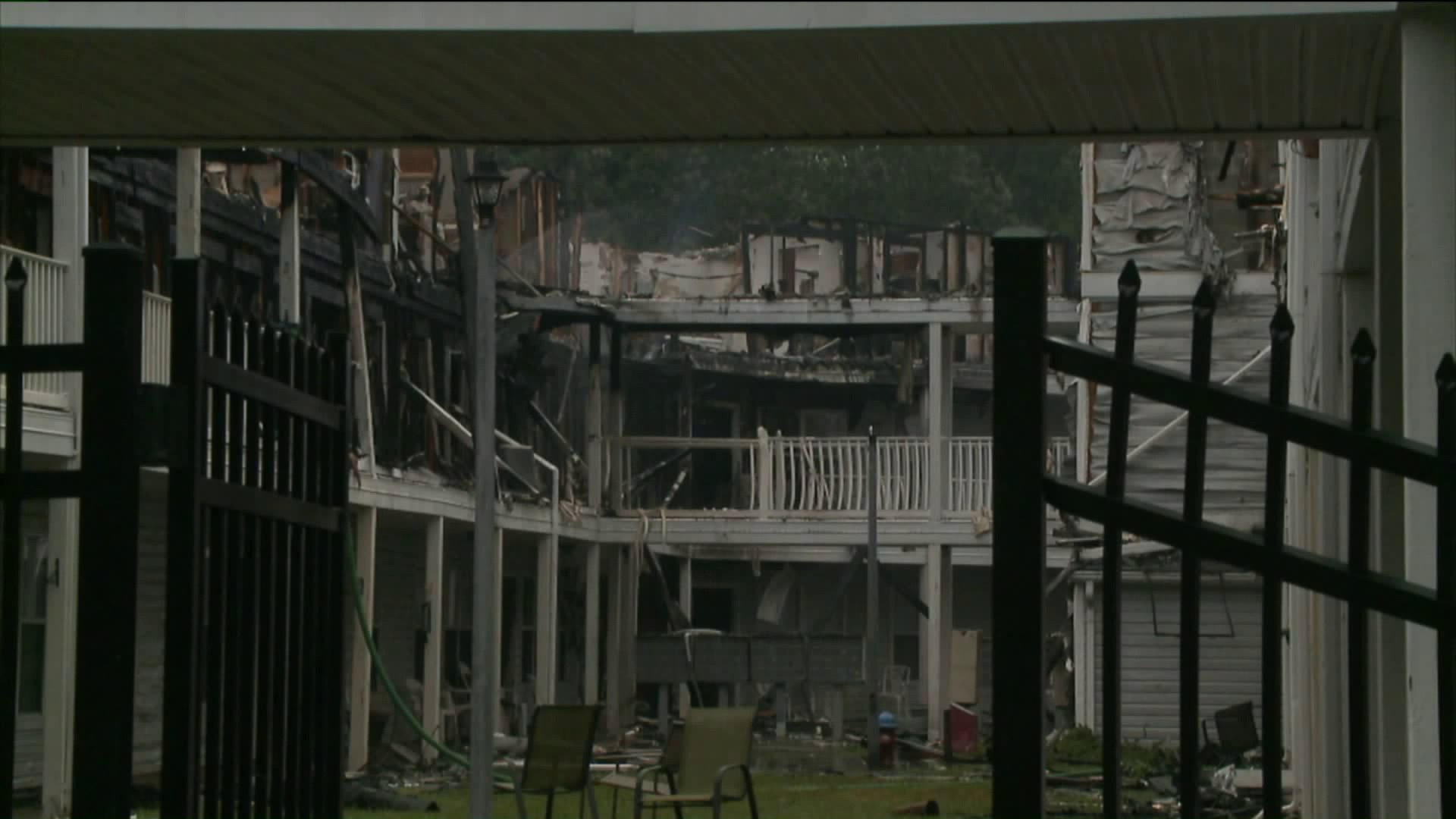 Three people died in the fire; investigators say they were found in different locations of the complex.

The fire has caused significant damage to all three buildings and crews have accounted for all residents.

There has been no word yet exactly how many residents have been displaced.

An emergency shelter has been set up at Indian River High School.