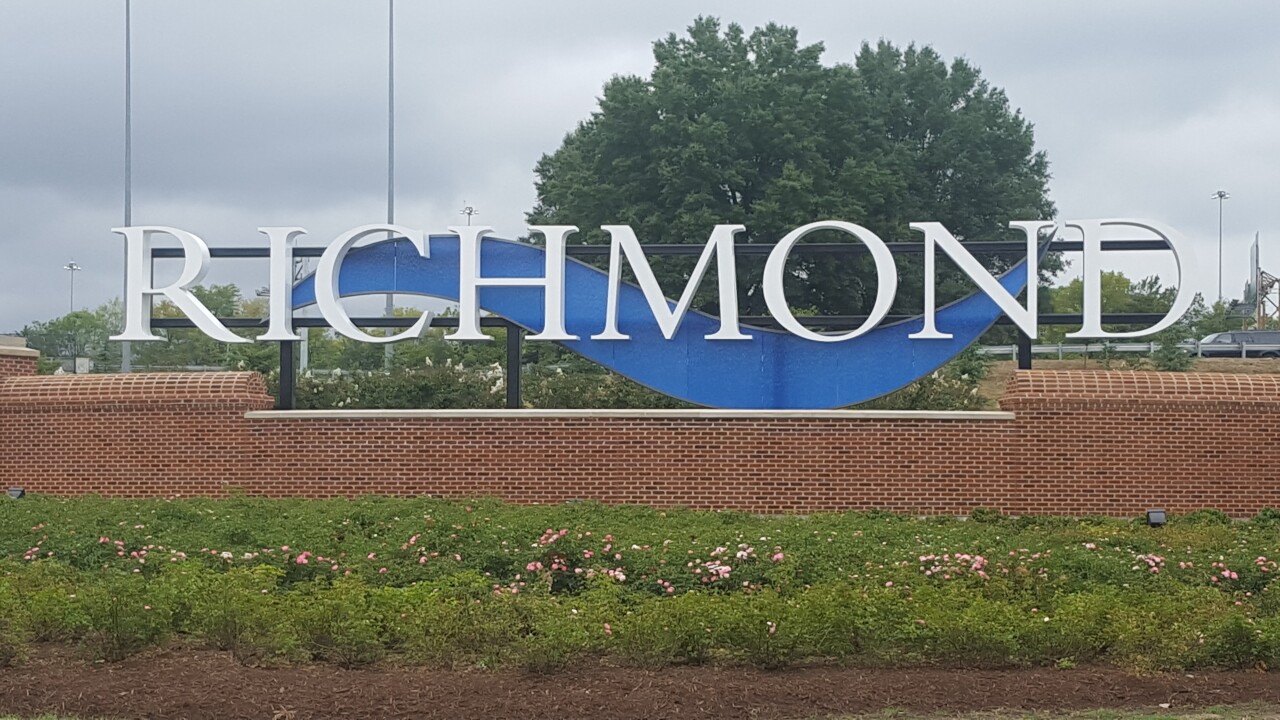 today @ 11am. workers are putting final touches on landscaping the area

RICHMOND, Va. – A new study concluded that affordable housing is not located near available jobs in the Richmond metropolitan area.

The report, “Understanding the Jobs–Affordable Housing Balance in the Richmond Region,” was issued by L. Douglas Wilder School of Government and Public Affairs at Virginia Commonwealth University.

It is the first time such a pattern has been analyzed, researchers said, and it documents that affordable housing and available jobs are not located in close proximity.

Such a mismatch has a significant impact on the efficiency and quality of life within metropolitan areas, the report concluded.

Low-cost housing units, which includes homes and apartments, are assessed at $109,000 or less, while modest-wage jobs are those with annual salaries of $27,664 or less.

There are 67,000 more modest-wage jobs than low-cost housing units in a suburban donut around the city, according to the report.

Retail and service jobs are heavily located in Chesterfield, Hanover, and Henrico counties. Yet affordable housing is concentrated in the Southside and east end of the city, close-in suburban neighborhoods, and rural and small town areas on the fringe of the metropolitan area.

“A well-planned metro area is a community of short distances,” said Tom Jacobson, an adjunct instructor at the Wilder School and a former Chesterfield County planning director. “Households should have the ability to choose to live close to their job. This is especially critical for lower income households with no or one car.”

Further complicating the issue, researchers concluded, is that the public bus system provides only partial connections between employment and housing locations.

The second part of the study analyzed high-density development near single-family neighborhoods and community concerns.

Six projects in the metropolitan area were analyzed before and after construction and no notable long-term impact resulted on crime rates, property values, and property sales.

“Residents in the city and suburbs alike fear that higher density, lower cost housing will increase crime and negatively impact their home property values. This study and others document that this fear is usually unfounded,” Jacobson said.

Researchers said that the study provides a strong guide for future affordable housing and business locations, expansion of the public transit system, and sidewalk construction.

The study concluded that affordable housing units be located within mixed income projects.