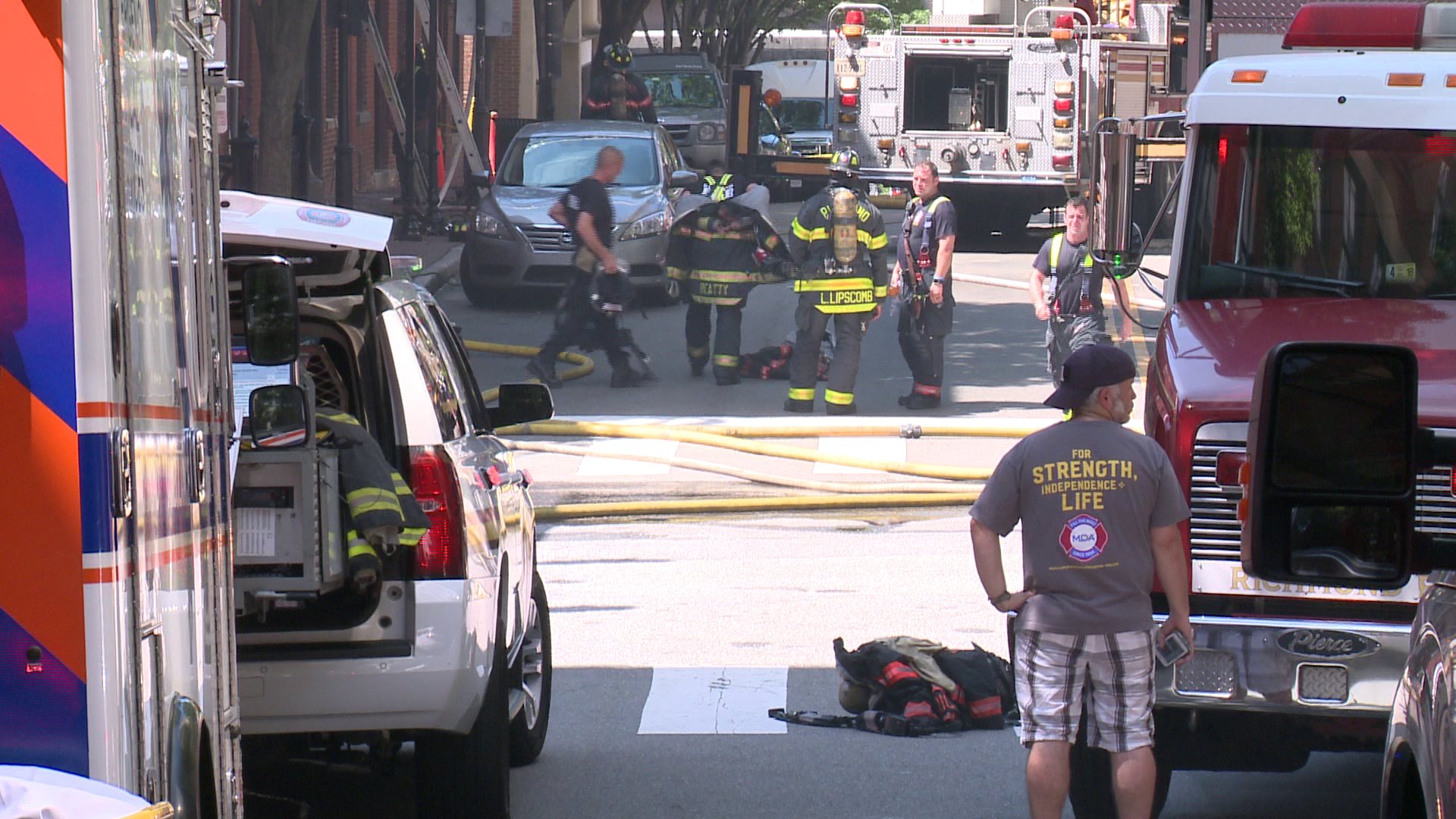 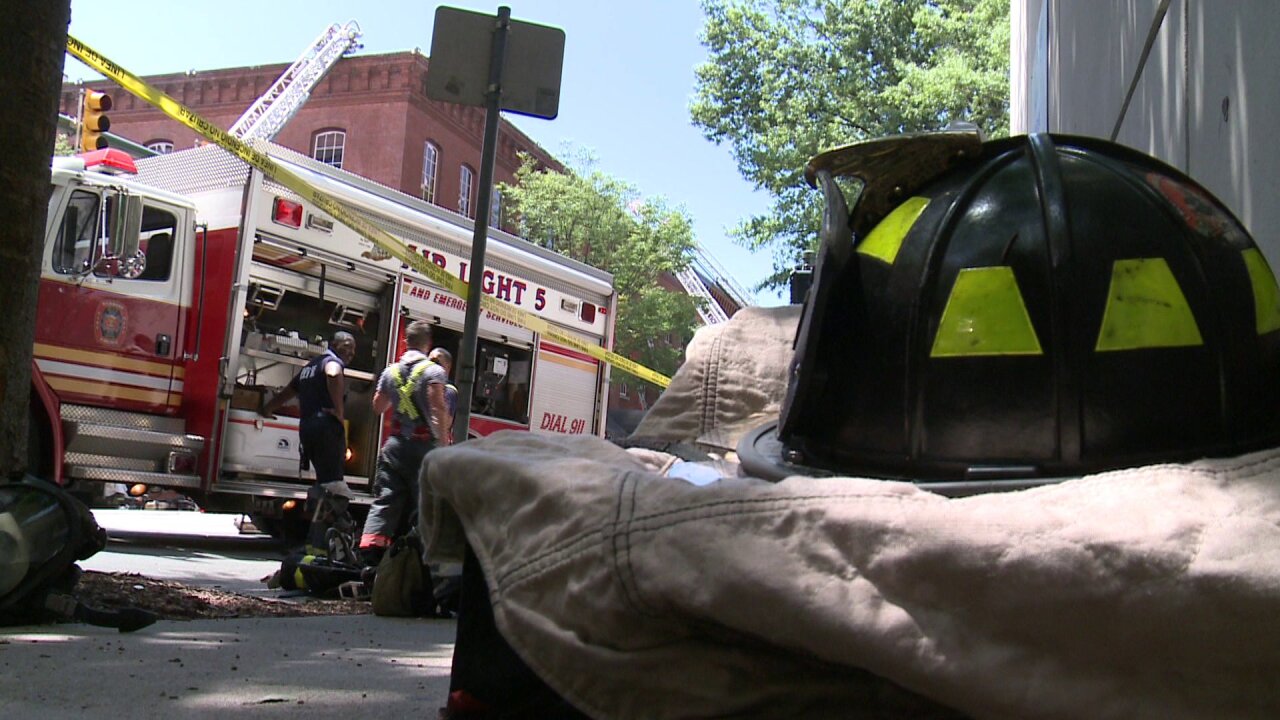 RICHMOND, Va. --  A popular Shockoe Slip restaurant set to celebrate its 40th anniversary open in Richmond will be "closed until further notice" after a three-alarm fire.

Fire crews responded to the restaurant on the 1200 block of E. Cary Street for a report of a fire at 10:03 Saturday morning. When firefighters arrived on scene, they found fire coming from the roof of the four-floor establishment. It was determined the fire had started in the kitchen area.

"I was told it was a grease fire in the duct work and that of course exits up through the crawlspace, up in the vent and then the roof," retired veteran Richmond firefighter Wayne Dawson said.

Dawson was volunteering for the Metro Richmond Flying Squad that travels to two alarm fire scenes and greater or when conditions can pose a threat to firefighters.

"It's in your blood it's a brotherhood we don't mind doing it," said Dawson, who was shy of serving 40 years when he retired in 2008. "When it's hot it takes a toll. You just have to hydrate, take your time and do what you can."

The fire was upgraded to a third alarm fire just before 11:30 a.m. as additional personnel was requested to prevent any of the firefighters on scene from over exerting themselves in the heated conditions.

Everyone inside was safely evacuated from the building.

Jearald Cable opened The Tobacco Company Restaurant in July 1977 and continued to add antiques to the interior including a more than 90-bulb chandelier, brass elevator, and grand walnut staircase salvaged from the old St. Luke’s Hospital in Richmond, according to their website.

It's unclear the extent of damage inside the Tobacco Company, but an administrator on their Facebook page said "we are currently still assessing and are unsure at this time when we will reopen."

The official cause of the fire remains under investigation.