HENRICO COUNTY, Va. -- Whether it’s kayaking, fishing, or turkey hunting, Lydia has proven there’s nothing she can’t do.

“Nothing holds her back. She’s not scared to try anything,” said her father.

The 7-year-old Henrico girl was born without a left hand and forearm. 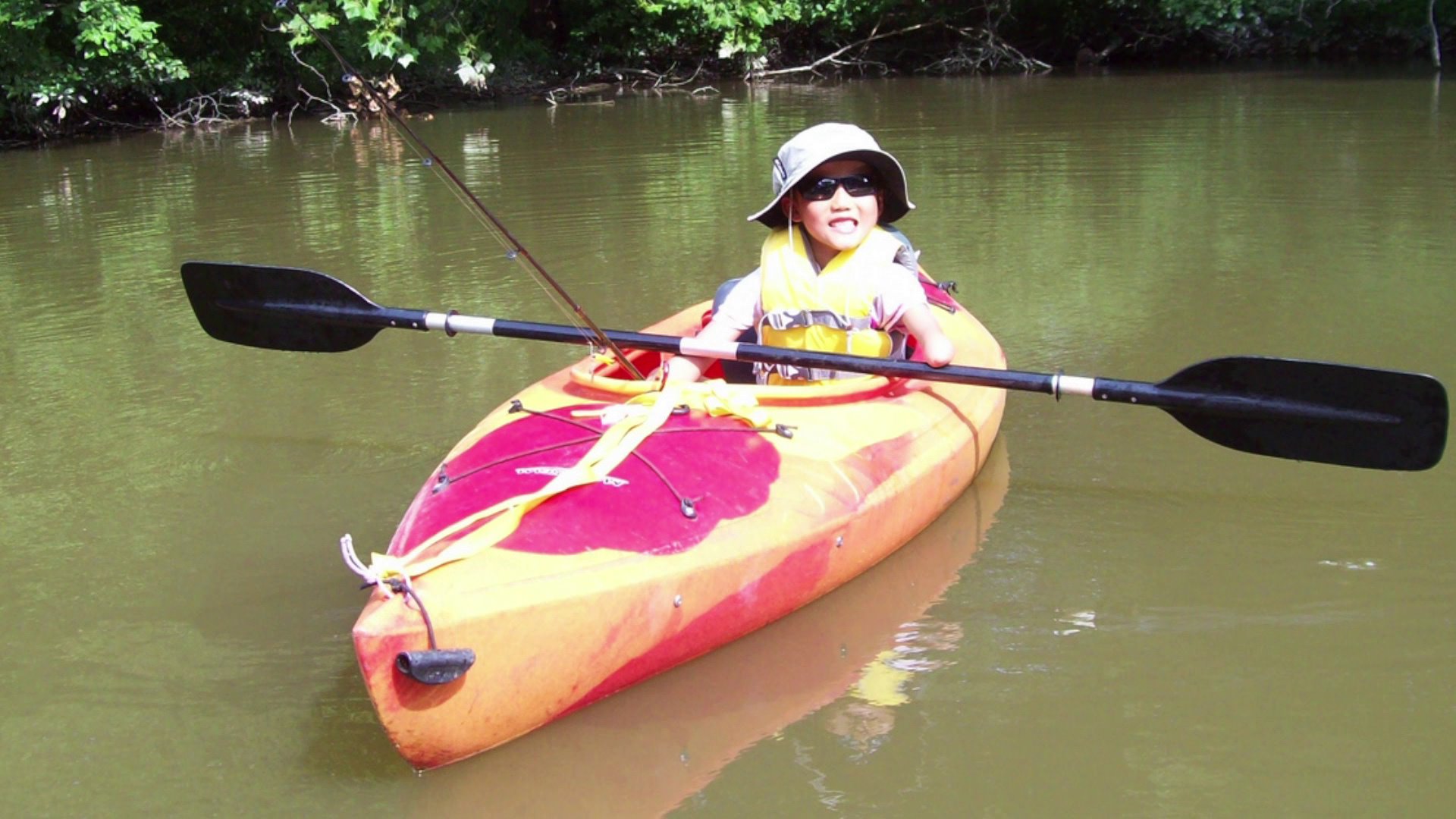 Lydia was one of two children who received life-changing prosthetic limbs made by 3-D printers Friday. The prosthetic limbs were made by Richmond students at the ECPI University in Innsbrook and gifted to Lydia and another child.

“I’m pretty excited for her that she’ll be able to have a second hand that she can reach things and do things that she hasn’t been able to do before,” said dad.

The new assistive devices are a part of a worldwide program called Enabling the Future. The program makes the devices affordable and donates them to children who need them in Richmond and all over the world.

“I thought this would be an exciting and ideal opportunity for our students,” said Dr. Ghochaghi. “It’s gives them a chance to practice what they are learning in class, but the real reward will be seeing the grateful faces of the children who receive what they’ve created.”

Rodriquez said the experience was instantly gratifying when he saw the look on Lydia’s face after receiving her prosthetic.

Even though Lydia has been thriving without one arm, her family is thrilled to receive the helping hand.

“They’ve already offered, if she breaks it, she grows, or she wants a different color later, that they would be willing to print us another one,” he said.

For Lydia, she didn’t waste any time to break in her new prosthetic hand. First thing on the to-do list was to grab her brother, followed by shooting some baskets on the basketball court.

“I got it,” she said proudly after sinking her first shot.