CHESTERFIELD COUNTY, Va. -- Police shared photos of a man suspected of committing a crime against woman shopping at the Target store in Westchester Commons.

The woman told police she was shopping on June 17 when she felt someone behind her.

"She turned, saw an unknown male behind her and continued shopping," a Chesterfield Police spokesperson said. "She soon noticed a shopping basket on the floor near her with a phone in it; the phone’s camera was facing up in an apparent attempt to take photos up her skirt."

Images released by police showed the suspect who police described as a white male, about 40-45 years old, 5 feet 11 inches tall and 200 pounds.

"He had gray or partially gray hair and was wearing a blue T-shirt with a logo on it and khaki shorts," police said. 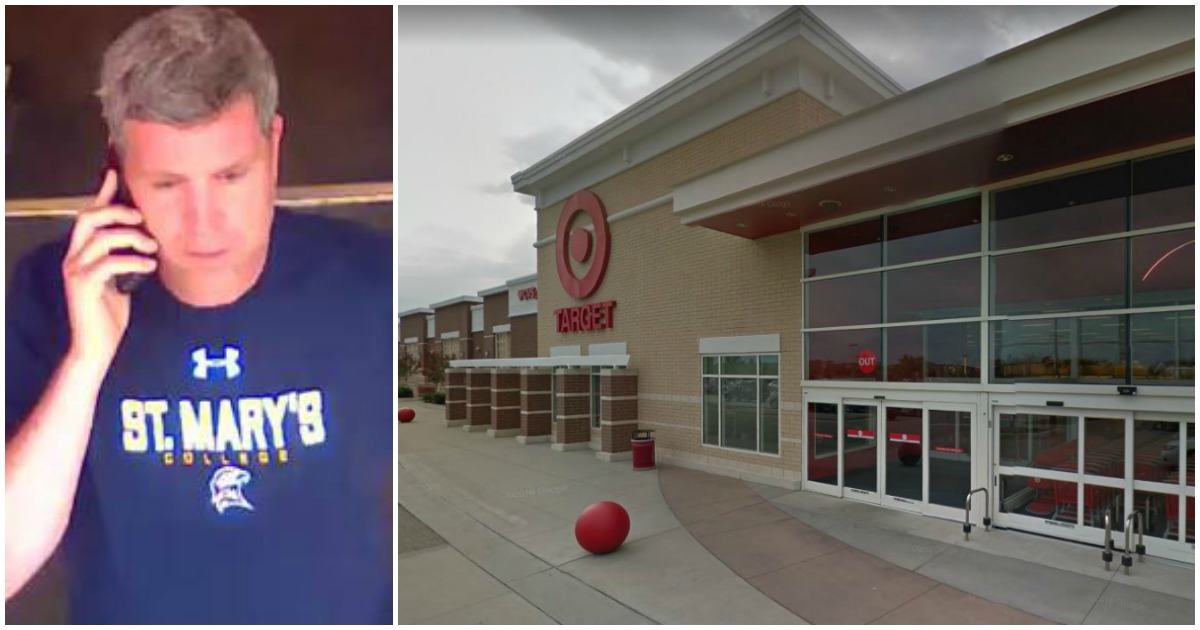 Anyone with information was asked to call Chesterfield Police at 804-748-1251 or Chesterfield County/Colonial Heights Crime Solvers 804-748-0660.