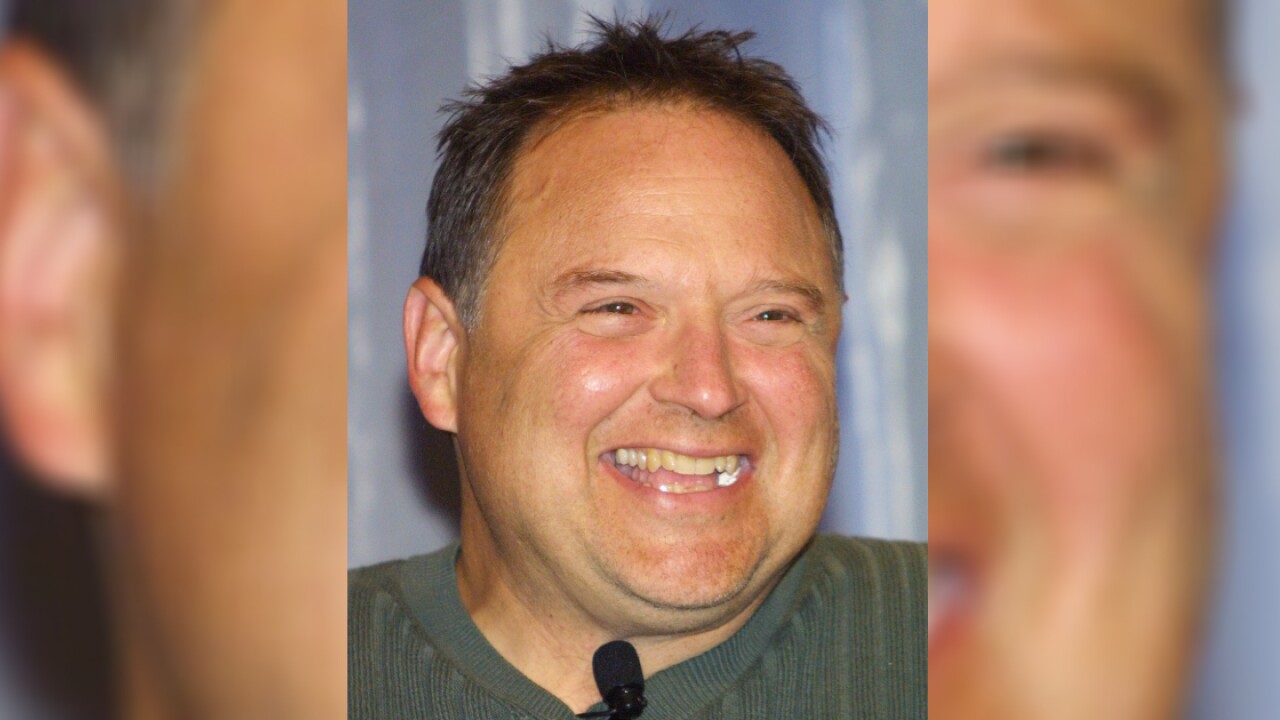 Stephen Furst, the actor who played the hapless, beanie-wearing frat boy Flounder in the 1978 movie “Animal House,” has died at age 63, his son, Nathan Furst, told CNN on Saturday.

“It was from complications from diabetes,” Nathan Furst said. “Over the last several years it was getting worse a little bit. Sort of the typical things that tend to happen when you have diabetes a long time.”

Furst appeared on TV in “St. Elsewhere” and “Babylon 5,” but he was best remembered for his role as the innocent freshman Kent Dorfman in “National Lampoon’s Animal House,” which ushered in a brand of raunchy comedy.

His character was rejected by other fraternities at the fictional Faber College but got into the hard-partying, rule-breaking frat nicknamed Animal House. Bluto — the house wild man played by John Belushi in his own breakout role — gave Dorfman the nickname Flounder. A series of mishaps and humiliations followed.

Flounder accidentally killed a horse — apparently by inducing fright — by firing a pistol loaded with blanks into the air during a midnight prank in Dean Vernon Wormer’s office.

He was also the recipient of one of the movie’s most famous lines, delivered by Wormer: “Fat, drunk and stupid is no way to go through life, son.” 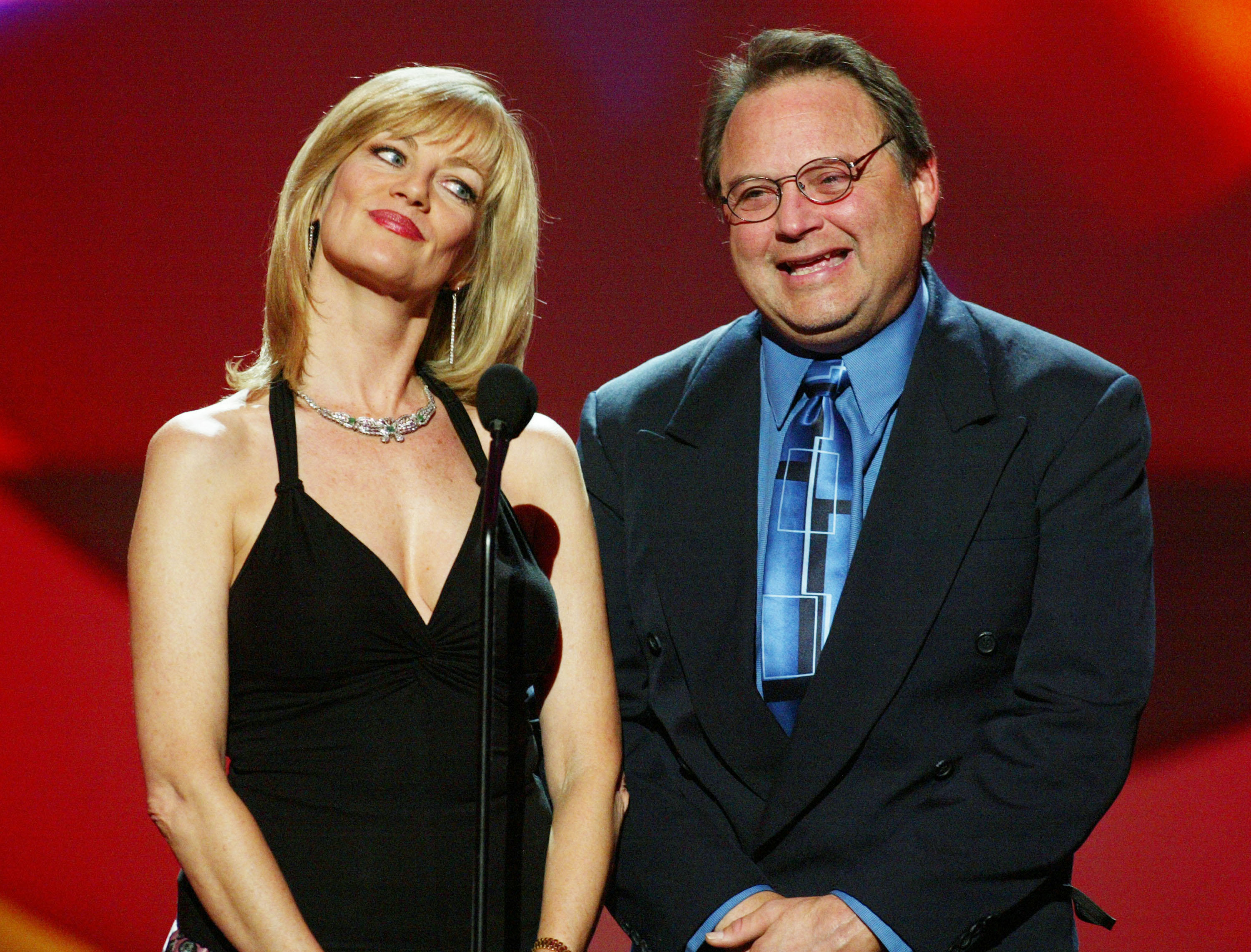 Furst was born May 8, 1955, in Norfolk, Virginia, as Stephen Fuerstein, according to the Internet Movie Database. He was orphaned at 16 and raised by an aunt, the Turner Classic Movies archives said.

He started acting in high school, partly because he was self-conscious about his weight, he said in a 1985 interview with the Chicago Tribune.

“I’m one of the most insecure people in the world, always have been, and when you’re a fat kid, you try to make the fat jokes before other people make them,” he said.

“I went to high school in Virginia Beach, Va., and we had these guys, they were surfers. They didn’t like me, never talked to me. And if they didn’t like you, they threw toothpicks at you. After I did a play, it was different. I found out I was pretty good at something.”

He graduated from Virginia Commonwealth University and delivered pizzas in Hollywood, giving himself publicity by putting his picture and resume inside the pizza boxes, IMDb said. Producer Matty Simmons discovered him and put Furst into “Animal House.”

After “Animal House,” he kept getting Flounder-like parts and reprised the role in “Delta House,” an ABC sitcom based on the movie, according to the Turner Classic Movies archives.

Furst had a more serious role playing Dr. Elliot Axelrod on the NBC series “St. Elsewhere” from 1983 to 1988. His character fought questions about his competency and obesity — a real-life struggle for Furst, who weighed more than 300 pounds at times.

After he was diagnosed with diabetes in 1996, Furst dropped more than 85 pounds and appeared in an educational video produced by the American Diabetes Association.

He is survived by his wife of 41 years, Lorraine Wright.