HOPEWELL, Va. – After years of anticipation, the Boathouse at City Point is set to open on Hopewell’s riverfront on June 17.

The Boathouse at City Point will be the fourth Boathouse restaurant in Central Virginia, joining locations at Rocketts Landing, Short Pump Town Center, and Sunday Park. 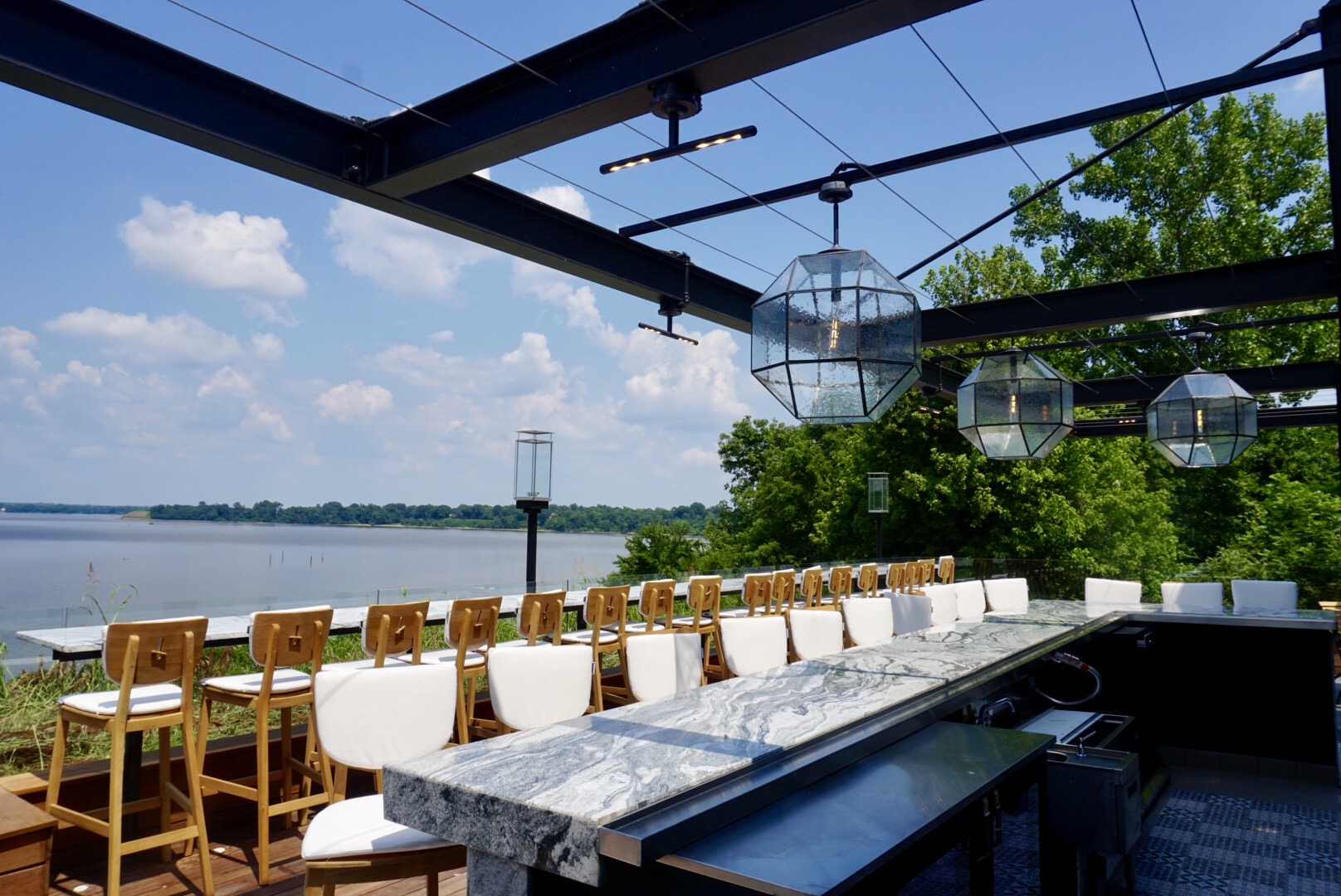 The latest restaurant is located at 701 West Randolph Street in Hopewell, which is over the Appomattox River Bridge off Route 10.

The Boathouse restaurants are owned by the HOUSEpitality Family restaurant group.

“The amount of support that the City of Hopewell has shown to this project over the past few years has been incredible; it has been a true partnership,” said restaurant group owner Kevin Healy.

The restaurant is considered to be one of the cornerstones of the revitalization of the Hopewell riverfront.

“Residents of Hopewell have been waiting for something like this to come along for a long time and, after years in the making, it’s wonderful to see this project completed,” said Charles Dane, Assistant City Manager for the City of Hopewell.

Dane said the Boathouse is just the first step in bringing waterfront dining back to Tri-Cities community.

The Boathouse will offer a similar menu to other locations, featuring coastal elements and a number of locally sourced ingredients.

Another unique feature of the restaurant will be the chef’s table in the restaurant’s kitchen that groups can reserve for dining.

Starting June 17, the Boathouse will open with limited hours:

Normal business hours will begin on Wednesday, June 21, at 11:30 a.m. The restaurant will be open daily for lunch, dinner and brunch on Sundays.