Rep. Brat after shooting: ‘We are just normal people’

RICHMOND, Va. -- Congressman Dave Brat (R-7th District) remarked about the pressure on politicians and their families in response to a shooting that wounded leaders and law enforcement in Alexandria.

“People don’t realize that we are up here away from our families and the families are horrified," Rep. Brat told CBS 6's Brendan King in a Skype interview from his Capitol Hill office. "They hear something and we have texts coming in. It’s real. People lose track of that personal dimension. We are just normal people.”

Rep. Steve Scalise, a congressional staffer, a lobbyist, and members of the congressional police force were shot Wednesday morning in Alexandria, Virginia, in what sources are calling an apparent “deliberate attack.”

Brat said he was working out alongside other lawmakers when he heard the news of the shooting on the news.

“We are all praying for them and their families. I’m getting texts in right now about a hundred people wondering if I’m doing OK," Brat said. 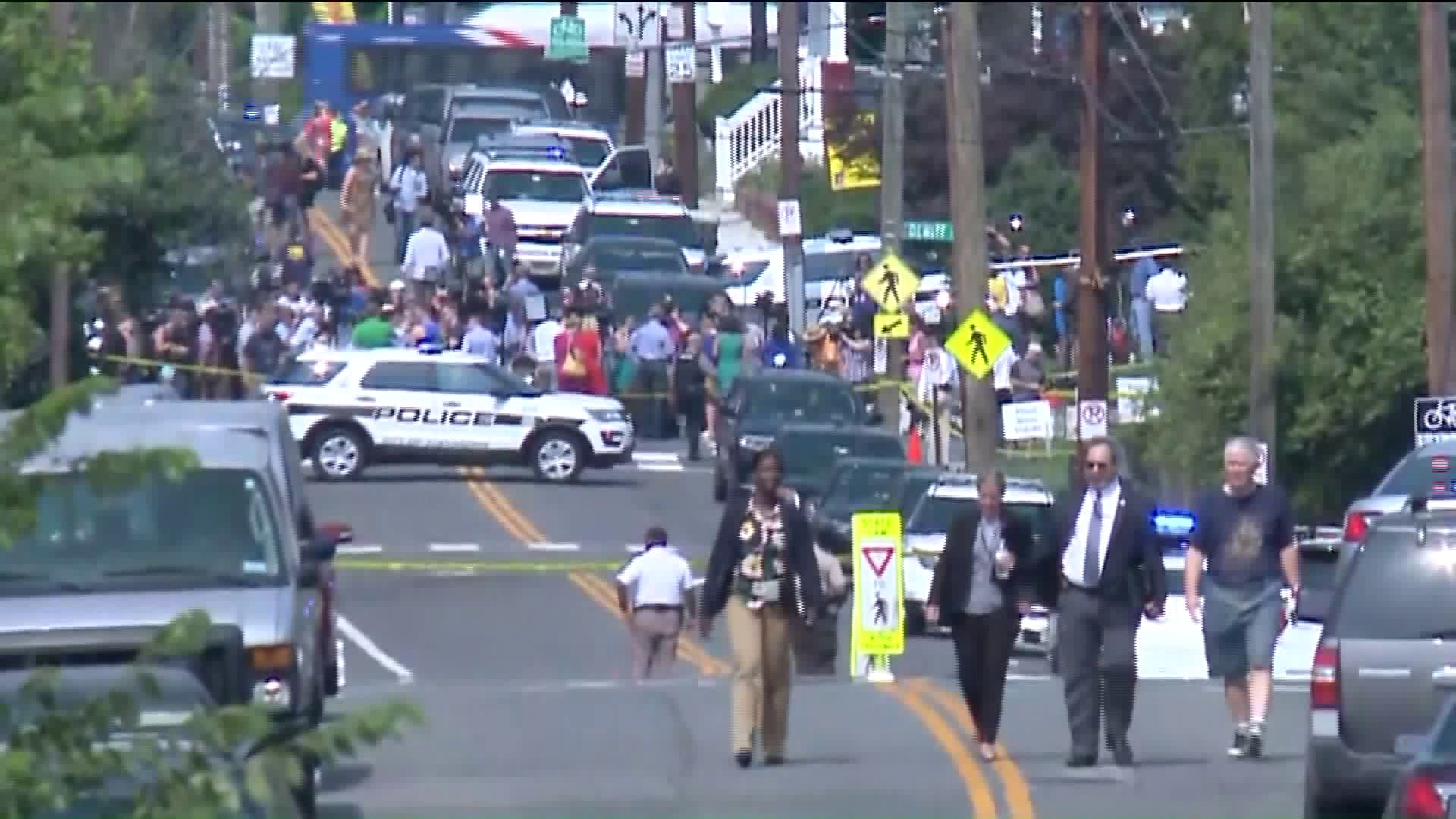 Brat suggested that there now may be the need for extra security as lawmakers hold town halls across the county. In May, chaos erupted immediately Brat responded to hundreds of his constituents after voting “yes” on a bill to replace Obamacare.

"I have super people across my district," Brat said. "We have tremendous law enforcement that work together. They're probably sufficient, but us politicians need to do a better job in letting them know...We just need to think things through a little better ahead of time and let our law enforcement community know."

Speaking to his constituents, Rep. Brat said they should thank law enforcement who risk their lives to protect citizens.

“Back home make sure you’re thanking your folks, police, sheriff, firefighters. They really are out there putting their life’s out on the line," Rep. Brat remarked. "Make sure you thank these people ahead of time. You may not see them the next day and that’s a true tragedy.”