Chesterfield teen says she was raped at knifepoint inside bathroom 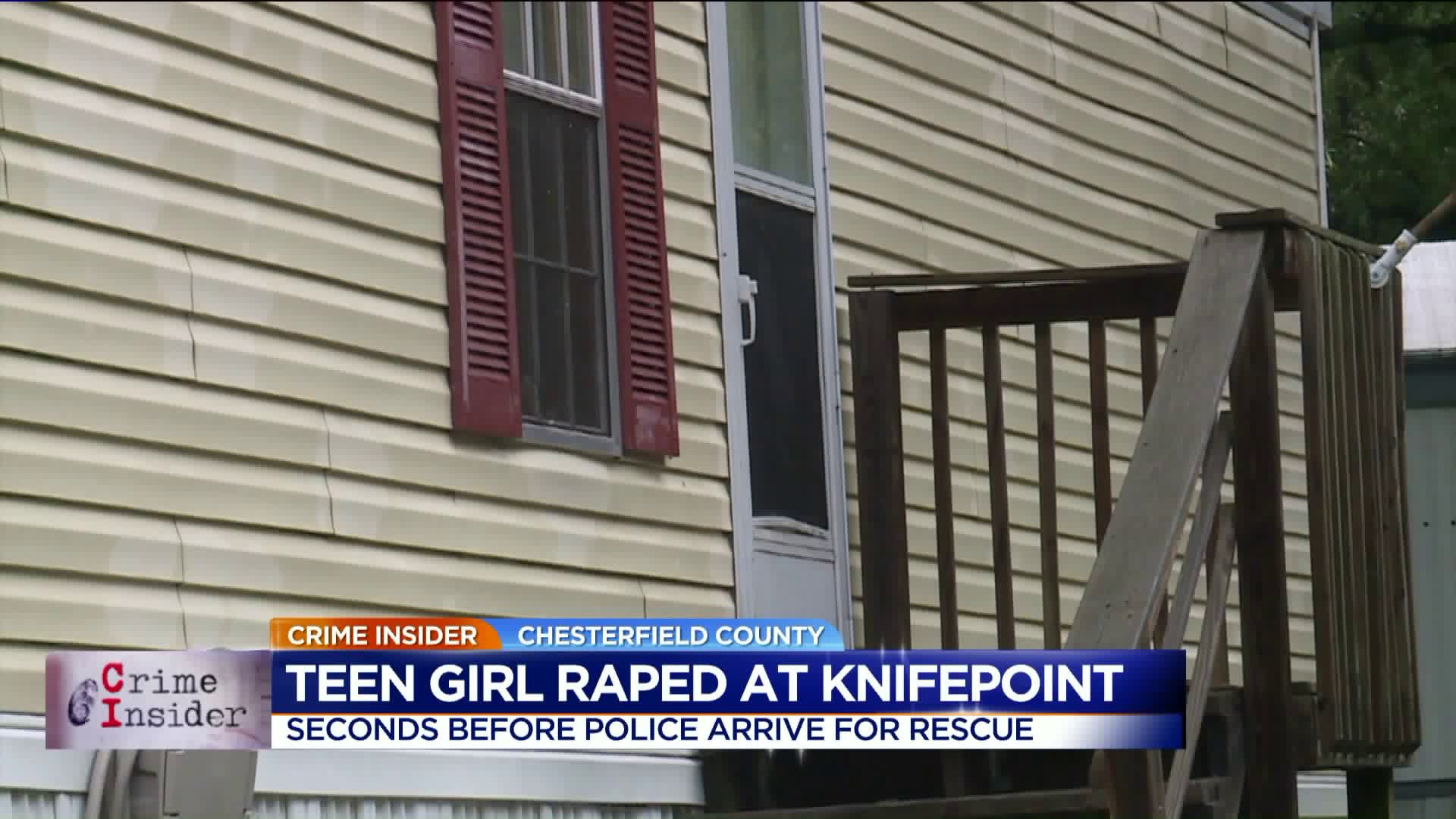 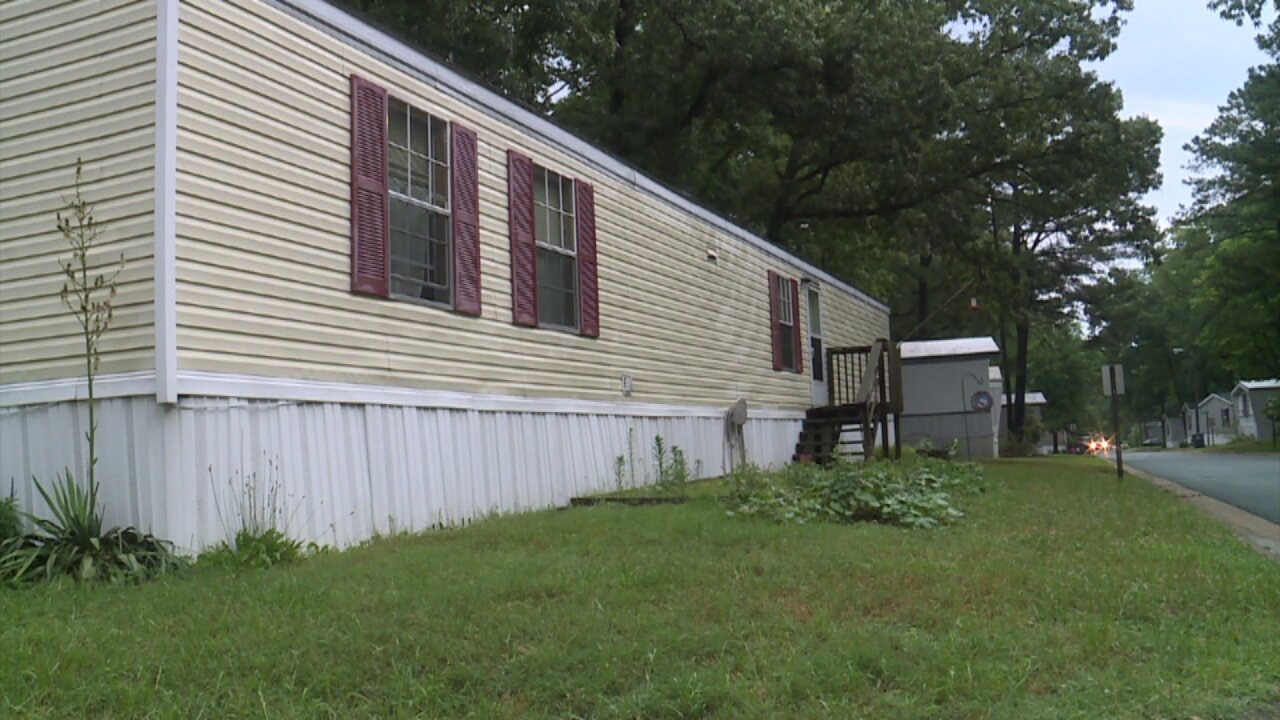 CHESTERFIELD COUNTY, Va. – A man has been arrested after a Chesterfield teenager said he raped her at knifepoint inside of a mobile home early Wednesday morning.

For more than three minutes after she had called 911 she said the suspect, Shawn Morris, put a 10-inch long blade to her and raped her as police arrived to the scene.

"He said, ‘Get into the bathroom. If I'm going to jail, I'm going to make it worth it,’" said the recent high school graduate, whose identity CBS 6 is protecting.

The teen said she was tormented and traumatized.

"At first he made me watch him take a poop, then he took his pants off," she said. "I said, ‘You’re going to have to stab me,’ and he yelled, ‘Take your pants off!’ before he ripped them off."

"He broke in here, this is a board that we put up this morning. He broken all the glass and a piece off my door,” said the teen’s aunt Tracy McClellan. “The other marks are from wrestling with the cops."

McClellan said she had a feeling on Tuesday that violence was brewing.

"I just felt he was texting all day and calling me,” McClellan said. “He was just being combative all day long."

Scared for her family's safety, she invited her brother to stay the night. She was awakened by several popping sounds that she later found out to be all four of her car tires punctured by a knife.

She believes the same knife was used to hold her niece hostage in the bathroom as police stormed in.

"The knife was at my neck and I told the cops that he was raping me and to get me out now," the niece said.

Morris is being held at Riverside Regional Jail with no bond. He's facing charges including object sexual penetration, breaking and entering and malicious wounding.