It’s been a tough couple of months for Oklahoma’s Lincoln County Jail.

Three months ago, two inmates climbed through the jail’s ventilation system and bolted. They were captured.

On Monday, the same two inmates climbed through the jail’s ventilation system again and escaped again. This time, they took two more inmates with them.

“The first break out was a surprise to all of us,” Lincoln County Commissioner Lee Doolen told CNN. “The Sheriff took action and we thought it was sufficient. 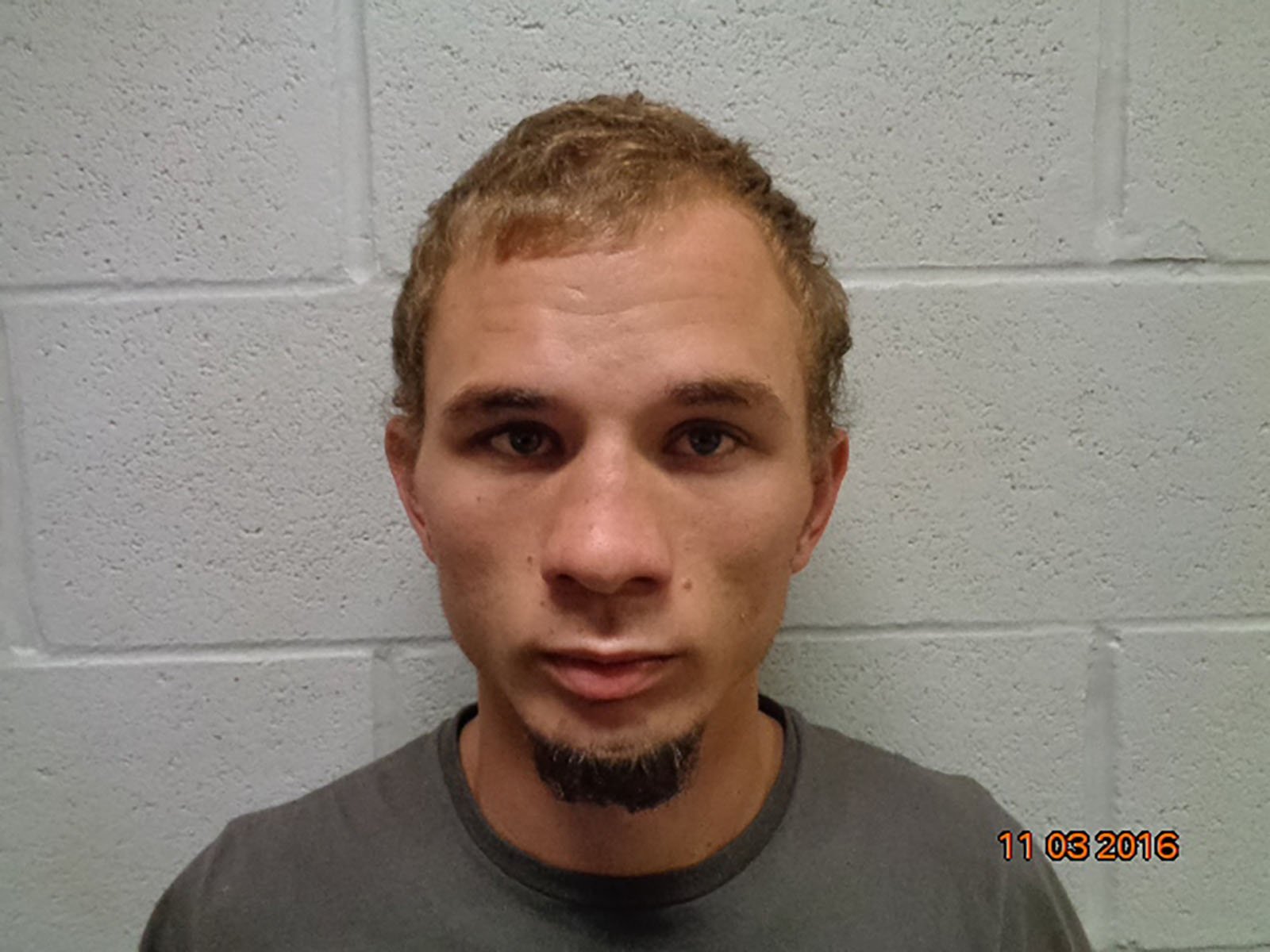 Brian Allen Moody and Sonny Baker, by now no strangers to the ventilation system, snuck out. Trey Glen Goodnight and Jeremy Irvin joined them.

Moody, Baker and Goodnight were in jail for property crimes while Irvin was serving a first-degree murder charge.

“We’re still reviewing the jail footage, but it looks like sometime after midnight they done the same thing they done last,” Sheriff Charles Dougherty told CNN affiliate KFOR. “They scaled a wall, got on the air conditioner vent and dug a hole in it.”

Lincoln County Jail says their immediate focus is to find the escaped inmates. Then, they’ll take a hard look at their security measures.

A string of robberies and multiple sightings of the men have been reported since their escape, but they still haven’t been found.

“Right now, we’re going to let the Sheriff’s Department do their job and catch the bad guys, get them back in jail,” Doolen told KFOR. “We’ve been in touch with the District Attorney and the other commissioners and we’ll be putting together — maybe a committee or maybe just us — to investigate what happened and get to the bottom of it so it doesn’t happen again.”

Data from the Bureau of Justice Statistics show jail escapes are a rarity in American detention facilities. Even more rare is two inmates escaping a jail the same way twice.

“Our plan is to get it all fixed this time,” Dougherty said. ” And that’s where we are at.”