Bill Maher apologizes on ‘Real Time’ over using racial slur: ‘I did a bad thing’ 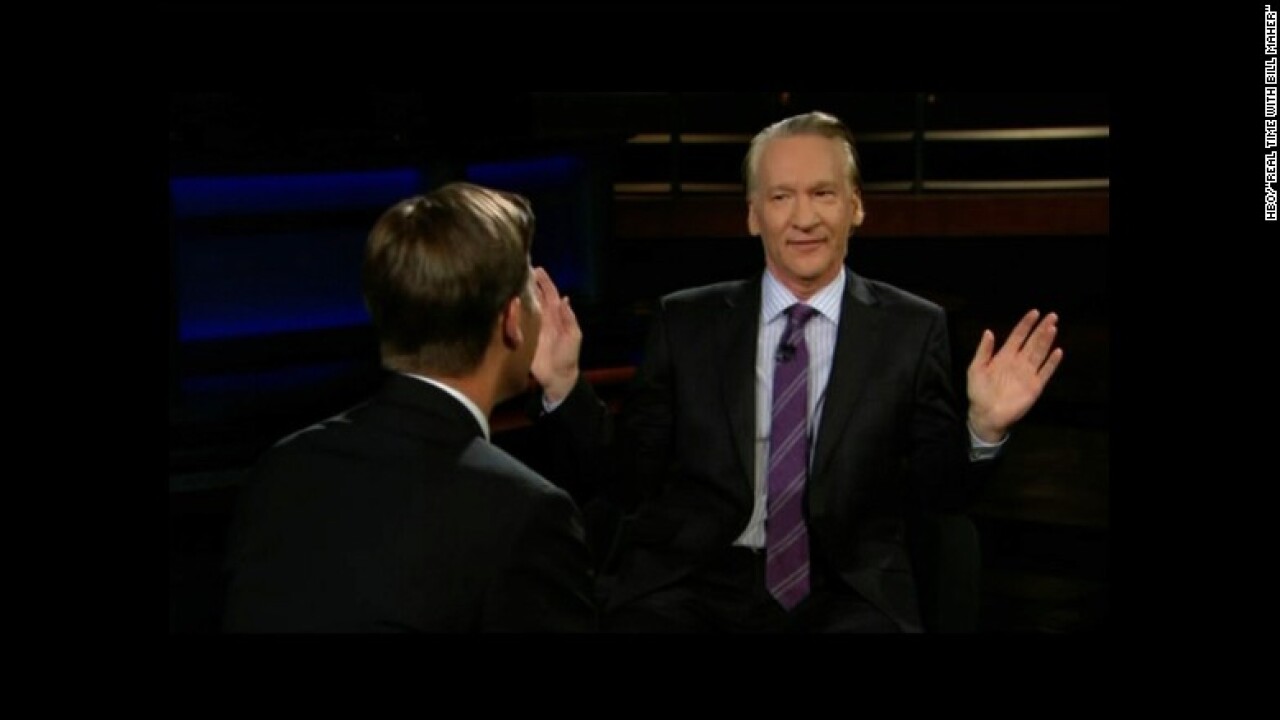 NEW YORK — One week after Bill Maher used a racial slur during an on-air interview, the “Real Time” host reflected on his comments on his HBO show Friday night.

“I did a bad thing,” Maher said to his first guest, sociology professor Michael Eric Dyson. “For black folks, that word, I don’t care who you are, has caused pain, I’m not here to do that.”

Maher added that, “It doesn’t matter if it was said in malice. If it brought back pain to people then that’s why I apologized freely and I reiterated it tonight.”

Last week Republican Sen. Ben Sasse of Nebraska told Maher in an interview that the host is welcome in the state and that “we’d love to have you work in the fields with us.”

Maher gave the senator a strange look and responded, “Work in the fields? Senator, I’m a house n****r.”

Following Maher’s use of the slur, outrage broke out on social media with some calling for the host to lose his job.

Maher spoke with Dyson on the subject in an interview that lasted roughly 15 minutes.

“We’re all evolving at the pace of day by day,” Maher said.

The comedian made it known that the use of the word was “wrong” and that it was “a mistake” comparing it to a quarterback throwing an interception.

Later in the show, rapper and actor Ice Cube told Maher that the word is “like a knife” in that it can either be used as a weapon or as a tool.

“I think this is a teachable moment not just to you, but the people watching right now,” Ice Cube told Maher.

Maher responded by saying, “I think the people watching right now are saying, ‘That point has been made.'”

Guest and activist Symone Sanders added to the conversation, saying that Maher’s comments were a “slap in the face to black America.”

She, however, also agreed that it was a teachable moment.

“It’s a teachable moment for everyone to understand that it is more than just a word,” she said. “Black people are literally fighting the systems of white supremacy and institutionalized racism every single day.”