HENRICO COUNTY, Va. – Police are asking for the public’s help to identify the man wanted for robbing a Henrico bank Thursday afternoon.

Investigators said at approximately 4:00 p.m., officers responded to the First Citizen’s Bank in the 10000 block of Patterson Avenue for a robbery.

Police said a black male entered the bank and handed a note to a teller demanding money. After the teller complied, the suspect fled the business on foot with an undisclosed amount of cash. 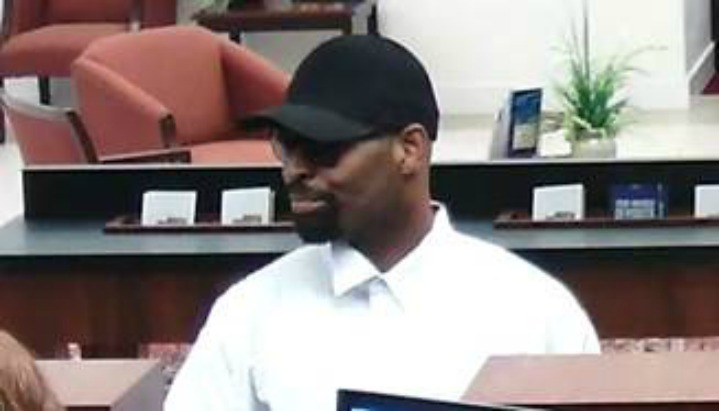 No weapon was displayed during the robbery.

The suspect is described as a black male, 5’6” to 5’8” tall and average build with a full goatee. He was seen wearing a white shirt, black pants, white shoes, a black cap, and sunglasses.

The Henrico County Police Division is seeking the public’s assistance in identifying the subject responsible for this crime.  Anyone with information regarding this offense is asked to contact Henrico Police at (804) 501-5000 or Crime Stoppers at (804) 780-1000. Citizens can also text Crime Stoppers at 274637, using the key word “ITip” followed by their tip.  Both Crime Stoppers methods are anonymous.