CHESTERFIELD COUNTY, Va. -- Police are investigating after an 18-year-old victim was shot and killed in a Chesterfield County neighborhood.

The shooting victim was identified as Tyquon D. Whitehead.

"Witness statements indicate that Whitehead, of the 3900 block of Darcy Lane, was shot in Chesterfield County. Whitehead died as a result of his injuries," a Chesterfield Police spokesperson said.

The fatal shooting happened in the Belmont Hills neighborhood, near the intersection of Old Creek Road and Welch Drive, off Turner Road. 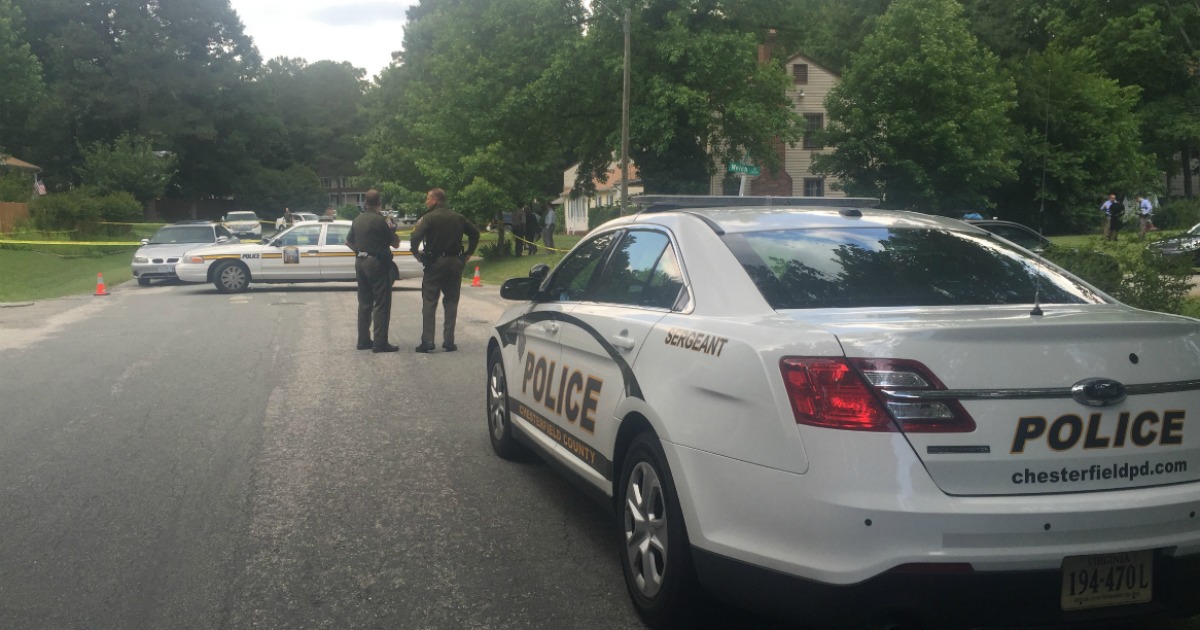 Whitehead was shot between 9 a.m. and 10 a.m., according to Chesterfield Police.

Investigators are speaking with neighbors in an effort to determine what exactly happened.

Police have not yet released information about a possible shooting suspect, nor the circumstances surrounding the shooting.

This is a developing story. Anyone with additional information can send news tips and photos here.