LANCASTER COUNTY, Va. -- A mother is thanking a member of law enforcement after he went above and beyond Friday evening in the Northern Neck.

Khadijah Rice​ said she was at her wit's end after she went to pick up her 4-year-old son from his father for a weekend visit.

But the mother of two, who is now back on her feet after being out of work for months, hit a barrier because she did not have a car seat for the boy.

“He wouldn’t let me get him. And he was like, ‘Did you buy a car seat, because I’m not going to let him leave without a car seat," Rice explained.

Rice said she was so taken aback that she returned to her grandmother's house and called the Lancaster County Sheriff's Office for advice. After hearing her story, Sgt. Shawn Hogge was dispatched. 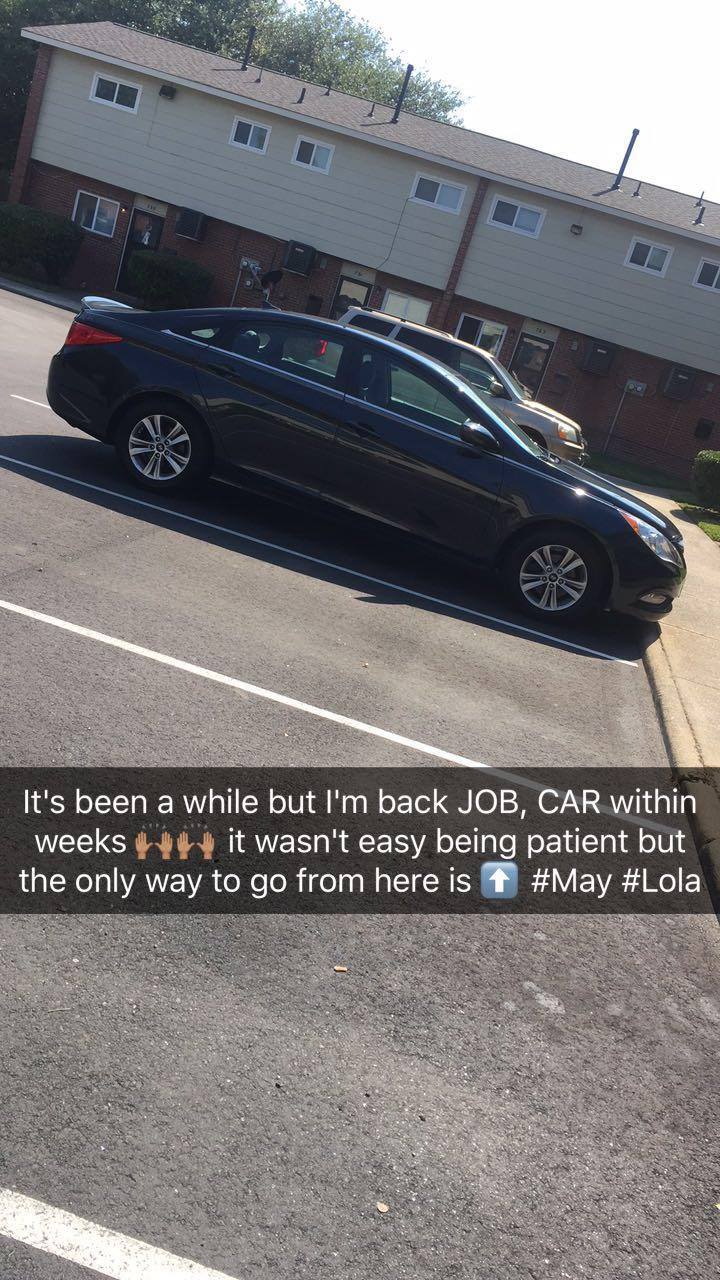 "I speak with an officer and he tells me to go ahead and get my own seat, so I tell him I won't be able to [because] I literally... spent every dime on getting my car," Rice posted on Facebook.

When she told Sgt. Hogge she had exhausted her finances buying the car Wednesday, she said he pulled out his phone.

"I don't know what he was doing, but he was on his phone for a bit," she said.

So Rice pulled out her phone and started researching available car seats at the Kilmarnock Walmart.

"And all of a sudden he says, 'I"ll tell you what. I'll do you something good.' And, 'Follow me to Walmart and I'll buy you a car seat,'" Rice said. "So then the tears started flowing and I followed him to Walmart and he told me to pick out any seat and he bought the car seat."

Rice posted the news on her Facebook page, along with photos of Sgt. Hogge unpacking the seat and installing it in her car. Rice also posted a photo of her son, Isaiah, in his new seat sporting a thumbs up and a big grin.

"I'm beyond emotional from his good deed. I can't thank this man enough," Rice wrote on Facebook. "There's still good people (cops) out here. Moral of the story is I was down for a long time and now I'm picking myself up..."

'I just want people to see that we care'

Sgt. Hogge downplayed his actions and said what he did was nothing out of the ordinary for his profession.

"Officers have been portrayed in a bad light for quite some time," Hogge wrote. "While I appreciate the recognition, I just want people to see that we care and are human. What I did was nothing another officer in the same situation wouldn't have done. There was someone in need and I was there to help."

Sheriff Patrick McCranie said he was proud of Sgt. Hogge for going "above and beyond."

While the program is most associated with Christmas, Sheriff McCranie said deputies know if they meet a family or elderly person in need, they can access the funds to assist them.

"Last night Sgt. Hogge met a mother who needed a helpful hand and took the extra step to help her. He put this program to work in the best way, helping to give a little to someone who needed a break," Sheriff McCranie said. "We love our community and our deputies always come to work to help make the community better."

If you would like to make a donation to the program, you can mail a check made payable to:
"Deputy Santa Program"
8293 Mary Ball Road
Lancaster VA 22576