RICHMOND, Va. -- Police were called to Cheverly Road in South Richmond Saturday night for a domestic disturbance call, where a man was reportedly threatening to shoot another man.

The situation began around 10:55 p.m. when officers responded to reports of a “disorderly person” at a home along the 3800 block of Cheverly Road, near Cherokee Road.

When police arrived there was a break-down in communication.

The man said when he saw cars approaching his home, he did not know it was the police.

"They came in really fast, I drew on them, and they started shooting at me," the man, who spoke on the condition of anonymity, said. "I'm out numbered, out gunned, so I hit the deck." 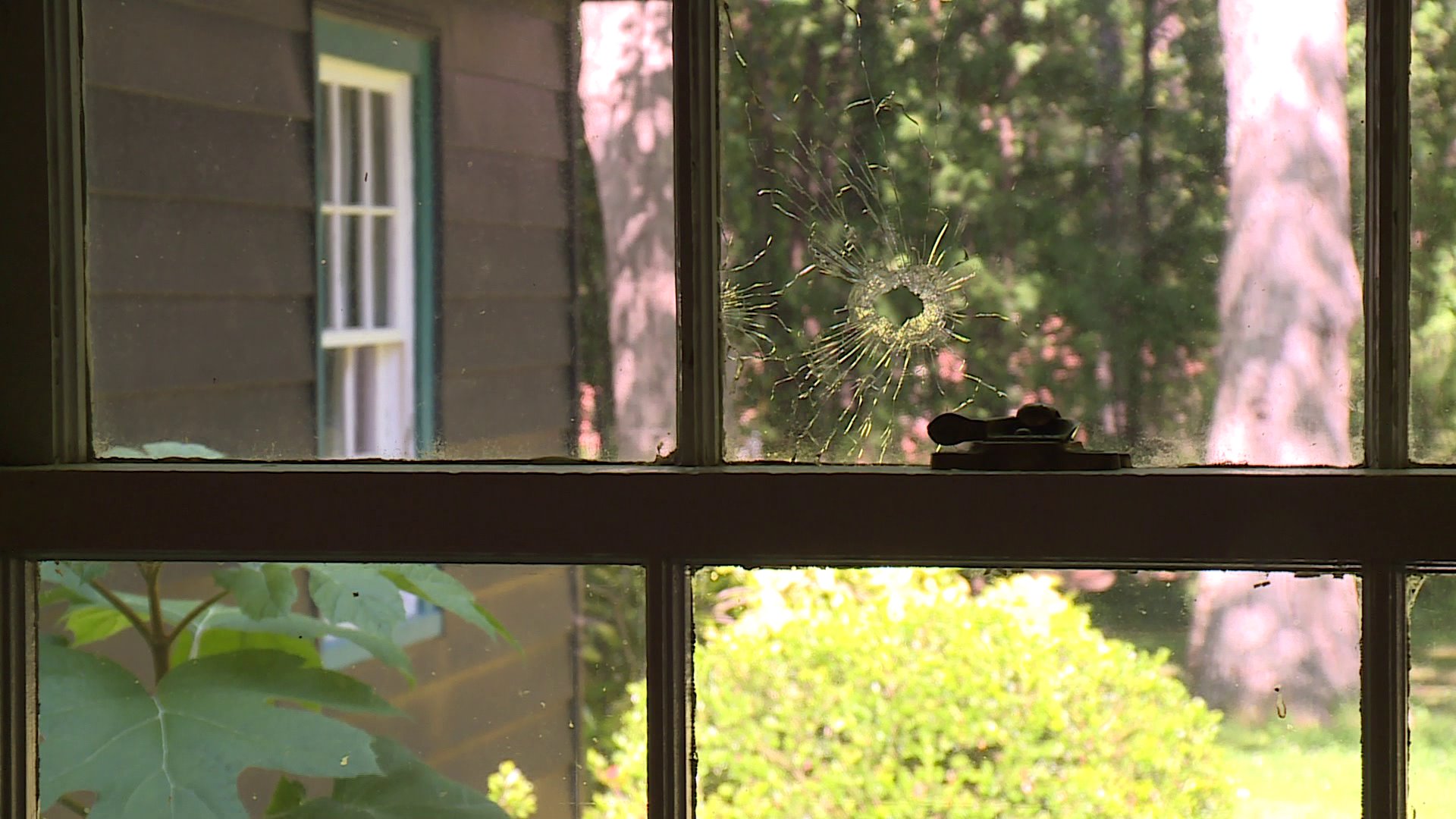 Those officers were put on administrative leave with pay, in accordance with Richmond Police policy.

No charges have been filed in the case.

But since the investigation is ongoing, a police spokesperson said they could not "directly address those details.”