‘In God We Trust’ added to Hopewell Sheriff’s Office cruisers

HOPEWELL, Va. — The phrase “In God We Trust” will now be displayed on some Hopewell Sheriff’s Office vehicles thanks to a resident who funded the decals with her own money.

“I’m actually a resident of Hopewell, so being able to do this is just an honor and a privilege,” she said.

The “In God We Trust” decals were actually at no charge to the city as Hazelwood provided all of the funding.

“We provided all the supplies and labor to do it. It’s such a big deal to me the cost is really not an issue,” she said. “It’s in my heart.”

“It’s all really about my faith and my trust in God,” she said. “For me this is a way to make others aware of God and what he does.” 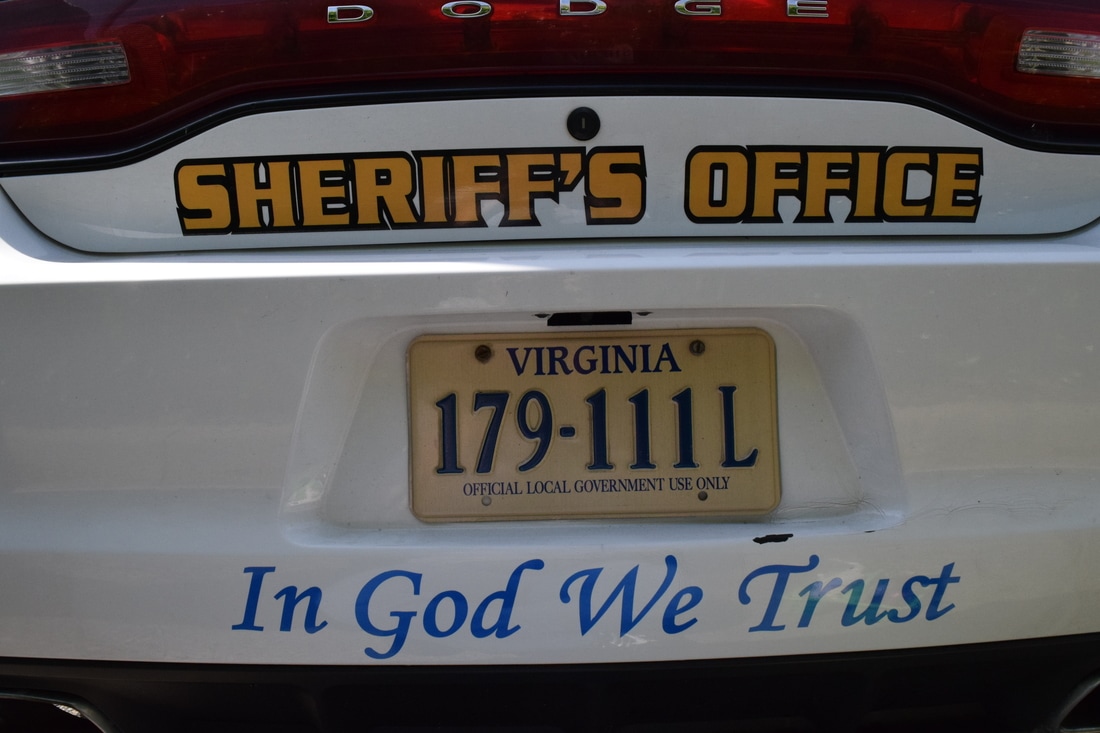 Hazelwood said the partnership with the Hopewell Sheriff’s Office stemmed from her work last year with Dinwiddie. After initially making contact last year, Hazelwood said she was contacted by the sheriff’s office last month asking if she was still interested.

“I just wanted to do it as a service for Dinwiddie County and the City of Hopewell,” she explained.

The decals are considered controversial by some as they say the slogan violates their constitutional right to separation of church and state.

Hazelwood on the other hand, said she would like to see the phrase, found on U.S. currency, added to all law enforcement vehicles.

“I think it helps bring a little piece of God back into our County,” she added.

Hazelwood said her goal is place decals on at least five more vehicles in the near future.