STAFFORD COUNTY, Va. — Stafford County Fire Marshals are asking for the public’s help to identify two men wanted in the arson of a commercial building.

Police said the fire occurred on May 1, 2017, at a business along Kings Highway (Route 3) in Stafford County.

Photos show the two suspects inside of the building. 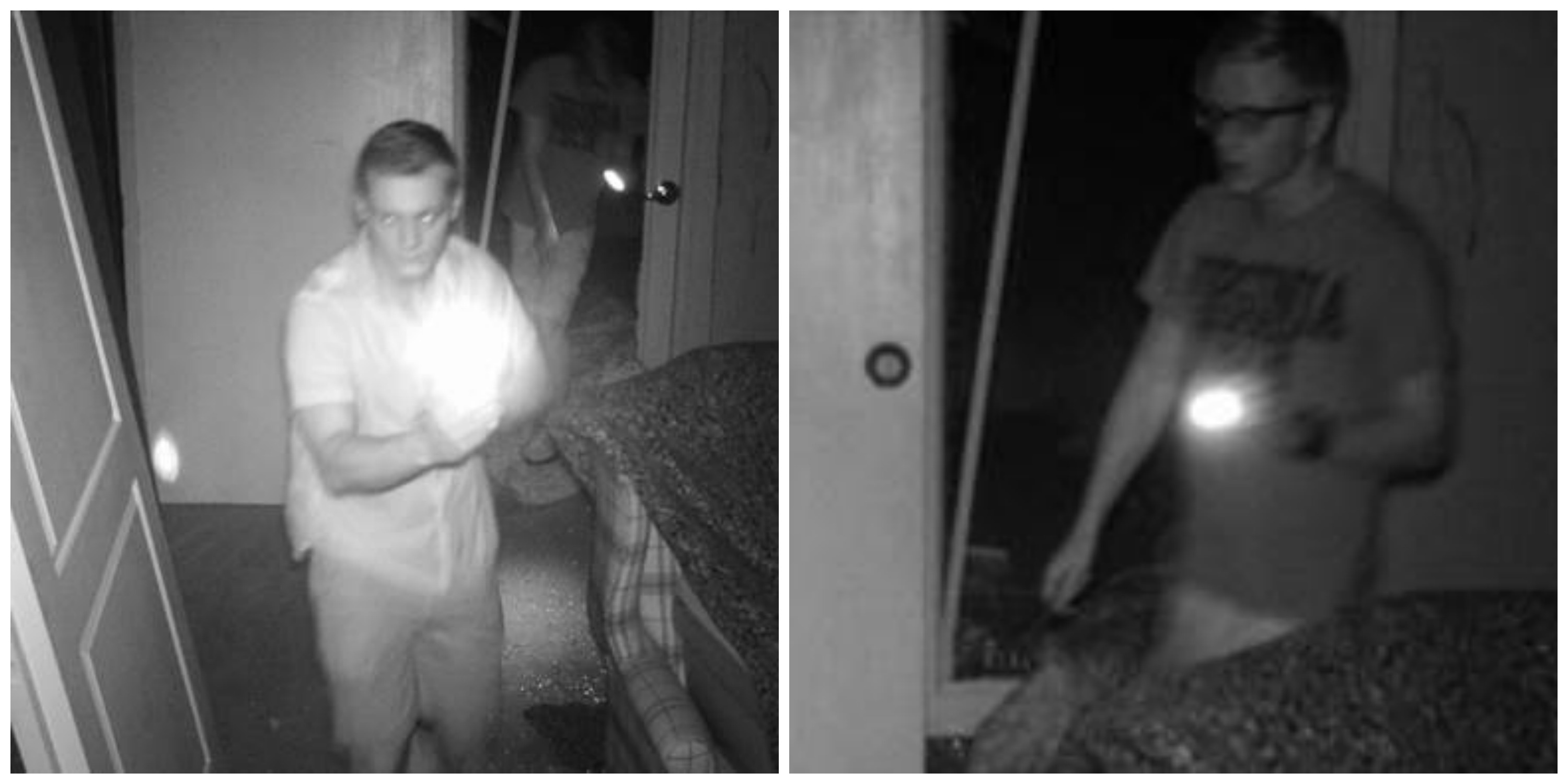 Both suspects are described as white males. One suspect was seen wearing glasses and a Virginia Tech T-shirt.