McKENNEY, Va. -- A powerful storm Friday morning tore down a farm shed on Route 40, near Baskerville Mill Road, in McKenney.

No injuries were reported in the building collapse.

Fire crews shut down a portion of Route 40 while damage clean up and an investigation was underway.

Traffic was allowed to travel through again around 9 a.m.

Fire crews were first called to the scene at about 6:45 a.m. 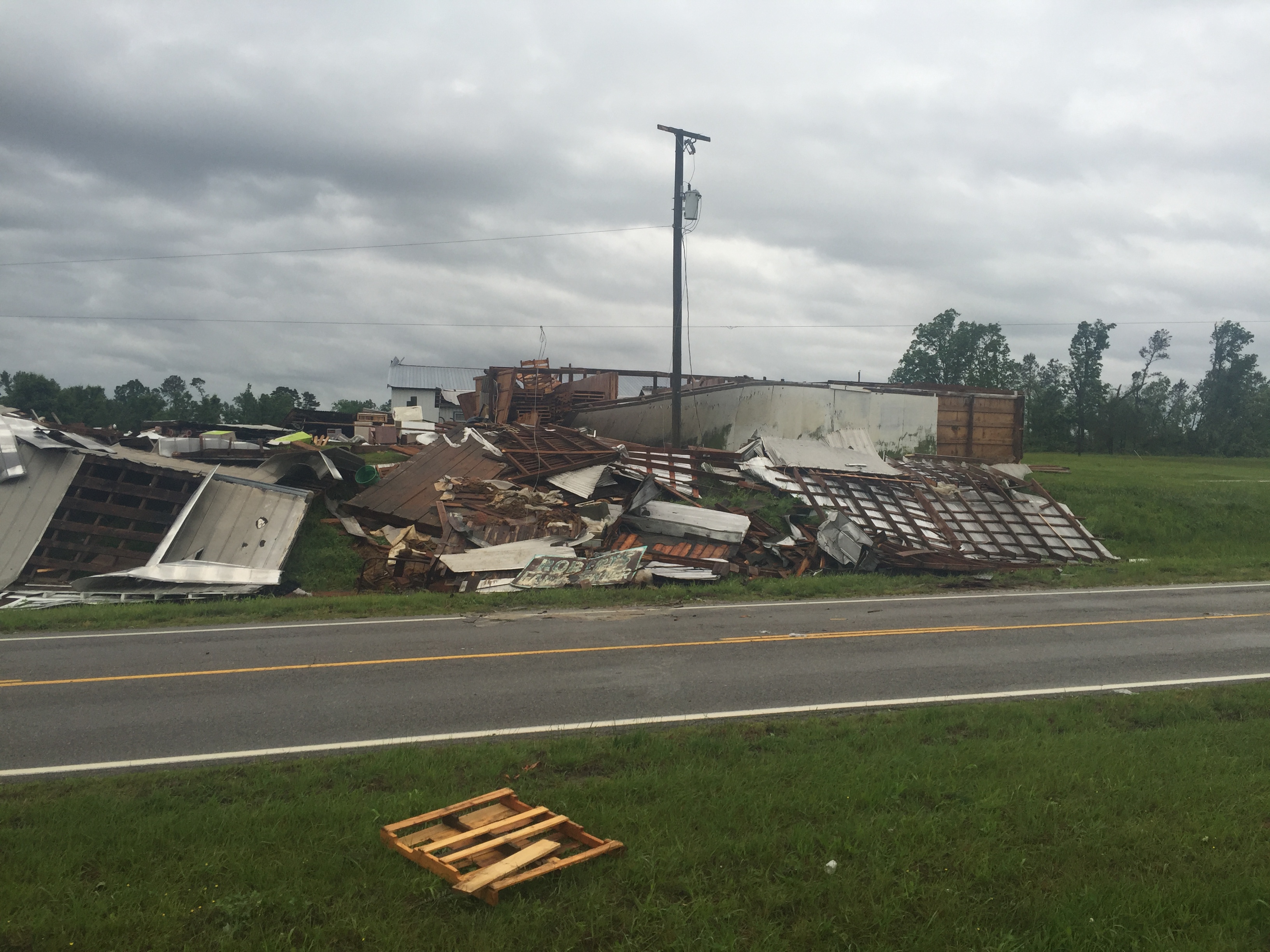