WARNING: This story contains video some viewers may find disturbing due to its graphic content. Viewer discretion is advised.

BRUNSWICK COUNTY, Va. -- Three women and a child were hurt when a family feud over a Facebook post turned chaotic outside a Lawrenceville apartment complex.

Video recorded at the scene Wednesday afternoon showed two cars ramming into people, other vehicles, and eventually the Pinecrest Apartments.

Sheriff's deputies were called to the Crestview Road apartment at about 4:50 p.m. after someone reported a violent encounter among relatives.

"Numerous calls were received also reporting two female drivers, one in a silver 2006 Mitsubishi sedan and the other driving a blue 2005 Honda sedan attempting to hit and chase numerous individuals in the parking lot and that a vehicle hit the apartment building," Brunswick Sheriff Brian Roberts said. 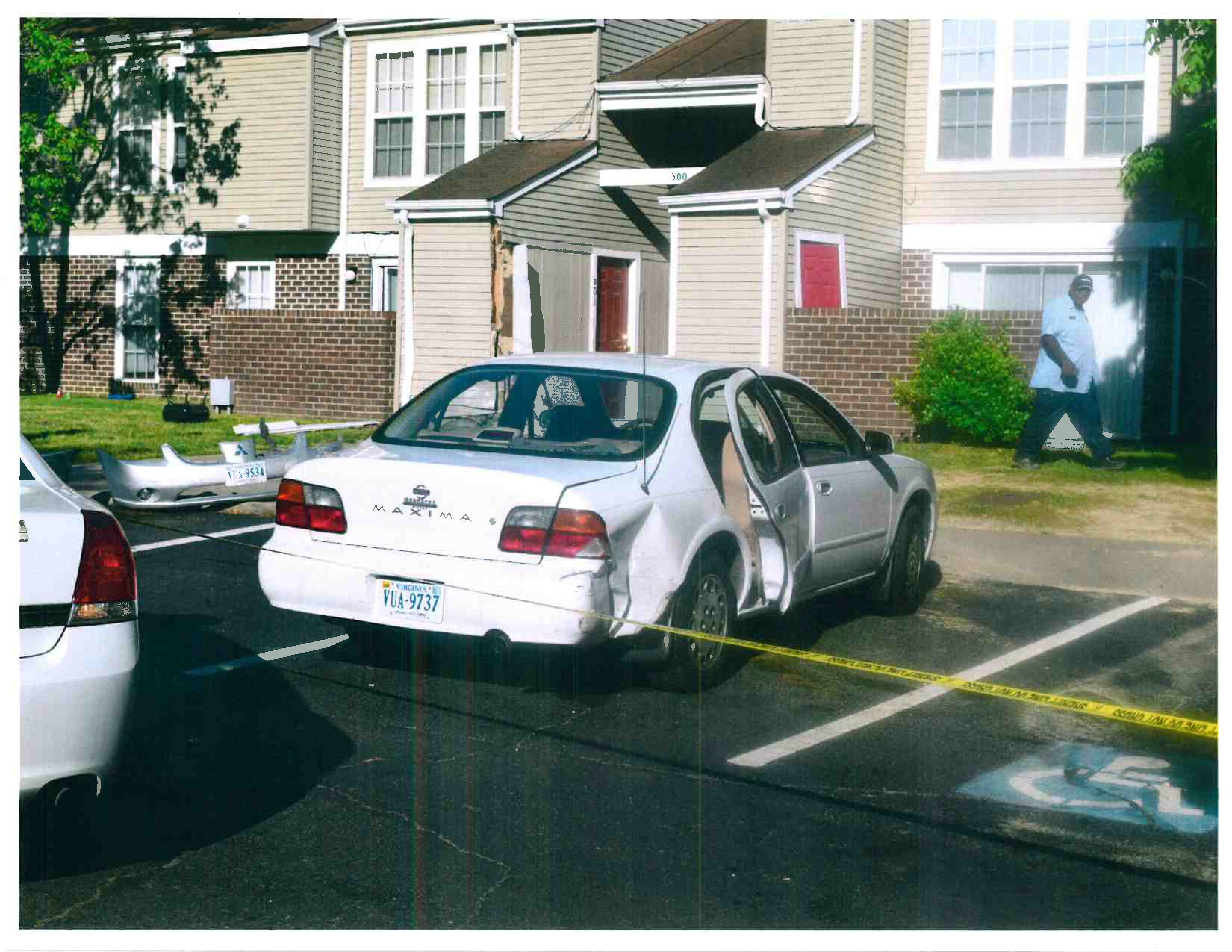 The deputies arrived and the found the vehicles on nearby Industrial Park Drive. The drivers, 32-year-old Shana Cleaton and 35-year-old Mortici Thomas, were arrested.

"Deputies proceeded into the apartment complex and observed multiple injured persons, a damaged vehicle, and extensive damage to the front of one of the apartment buildings," Roberts said.

One woman, identified as 27-year-old Tiffany Hicks, was flown to VCU Medical Center with severe injuries. A relative told CBS 6 Ms. Hicks had no feeling in her left leg.

"Two other individuals were taken to Community Memorial Hospital and treated for minor injuries," Roberts said "A child was treated on the scene."

"Well there’s a child [who] looks like they're about to fall out, a book bag falls out, the child reaches for the book bag, somehow the child doesn’t fall out but the book bag gets hung up under the car," he said.

Investigators have not yet released specific details about the nature of the post, nor the exact relationships between the feuding family members.

Cleaton was charged with felony destruction of property and three counts of contributing to the delinquency of a minor.

Thomas was charged with felony destruction of property and one count of contributing to the delinquency of a minor.

The charges reflected the fact there were children in the women's cars during the incident and in a parked car that was rammed.

Both women were booked at Meherrin River Regional Jail and additional charges are pending for both.