This red backpack may be key to solving Northside shooting

RICHMOND, Va. -- Police hope a red backpack found near the scene of a Monday afternoon shooting at the Norell Annex, at 201 West Graham Road in Northside Richmond, can help find the teenagers responsible for the crime.

"During the investigation, a red Metropack backpack was found on the premises. Police are asking anyone who may have seen this backpack to please speak with detectives," a Richmond Police spokesperson said. 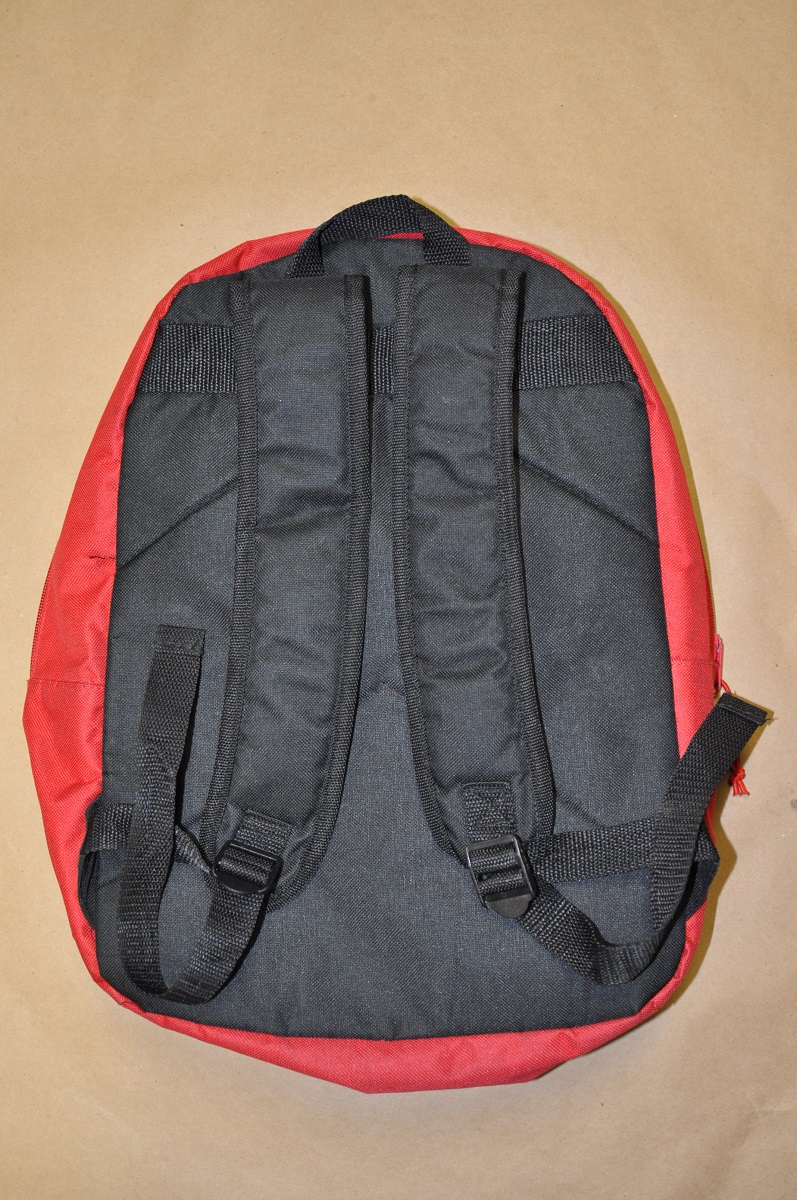 Neighbors in the Barton Heights community watched three teenagers running and yelling, "Run through the alley. Run this way!" before police surrounded the Norell Annex -- a Richmond Public Schools building used as an administration building by the Food and Nutrition staff.

The first call to 911 was for shots fired, at 5:17 p.m. Monday, followed shortly afterward by another call for a female shot in the arm.

Richmond Police Chief Alfred Durham said at the scene that three juveniles – one wearing a red bandanna on his face – stormed into the building.

A man who did not want to be identified said his wife saw the three juveniles run away from the building.

"She saw them come down the steps from the school and run down across the street," he described.

The neighbor said he told an officer that was posted outside of his home what they witnessed, but felt they were ignored.

"It was well over an hour before we saw police with K9s get the dog out and track the scent," he said. "Police continued to act like someone was in the building."

The witness described seeing "snipers on top of the roof" during the situation.

An RPS employee replaced a shattered window at the front entrance of the Norrell Annex.

When police arrived at the the scene, they found the doors of the building were locked. They forced entry and searched the building. Police located a female victim suffering non-life threatening injuries. She was transported to the hospital for treatment.

The victim has since been released from the hospital, according to police.

Police have not yet elaborated on a motive or on the status of the search for the suspects.

Crime Insider sources tell Jon Burkett that the juveniles are believed to be between 12 and 14 years old.

Richmond Police described the suspects as:

Suspect 1: Black male with a dark complexion, short hair and no facial hair. He is approximately 5’2”, and in his early-to-mid teens. He was wearing a red bandanna covering his face from his eyes to his chin, blue jeans, and a short sleeve shirt.

Suspect 2: Black male with a dark complexion, short hair and no facial hair. He is approximately 5’6”, and in his early-to-mid teens. He was wearing blue jeans and a white T-shirt.

Durham asked anybody in the community who saw individuals run from the school to contact Crime Stoppers at 804-780 -1000.

Maintenance crews were at the school Tuesday replacing a shattered window at the front entrance with plywood boards. A worker said there were several busted doors inside the building that needed to be repaired.