Mom fearful of ‘over 100’ vultures roosting by school 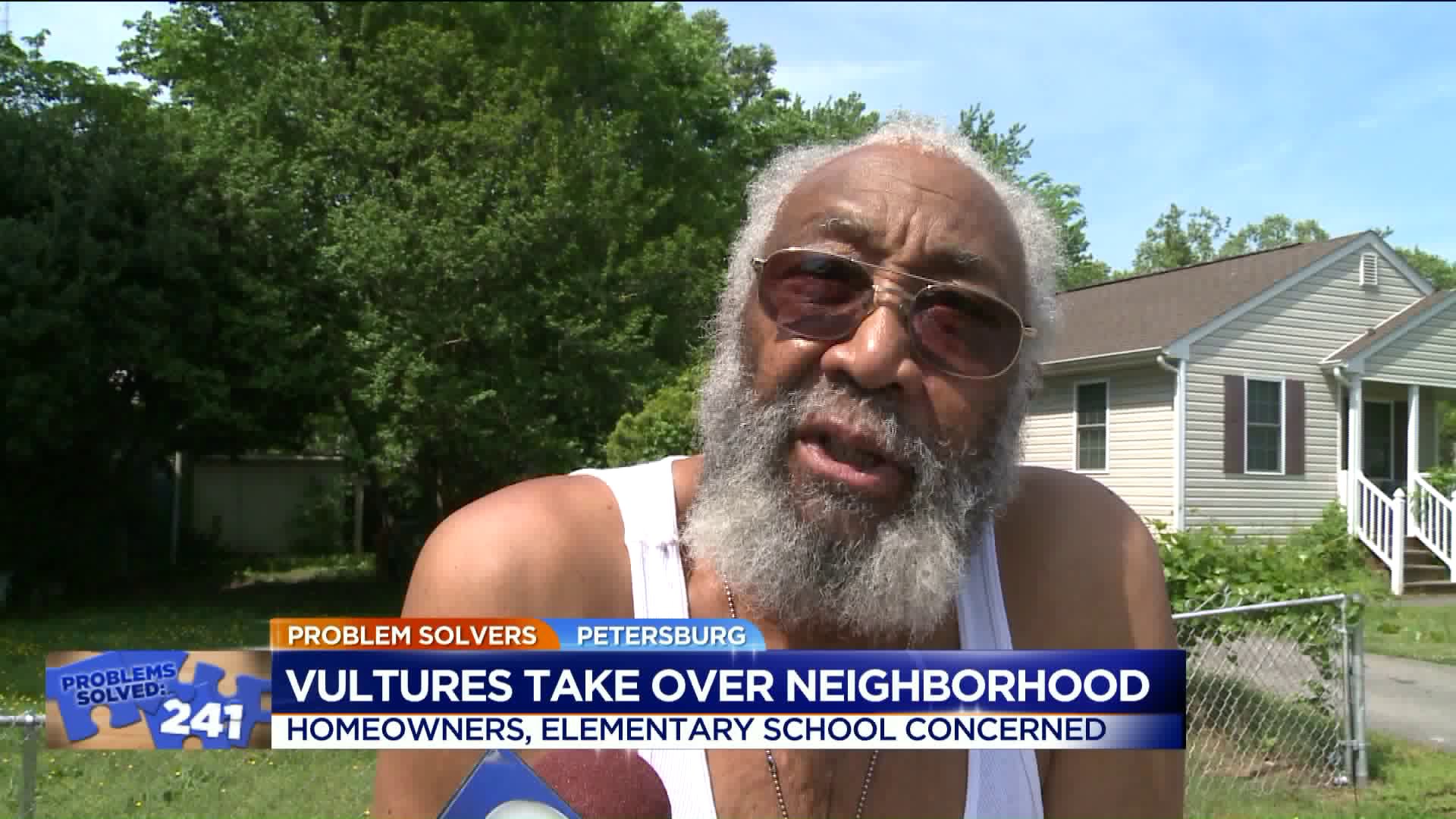 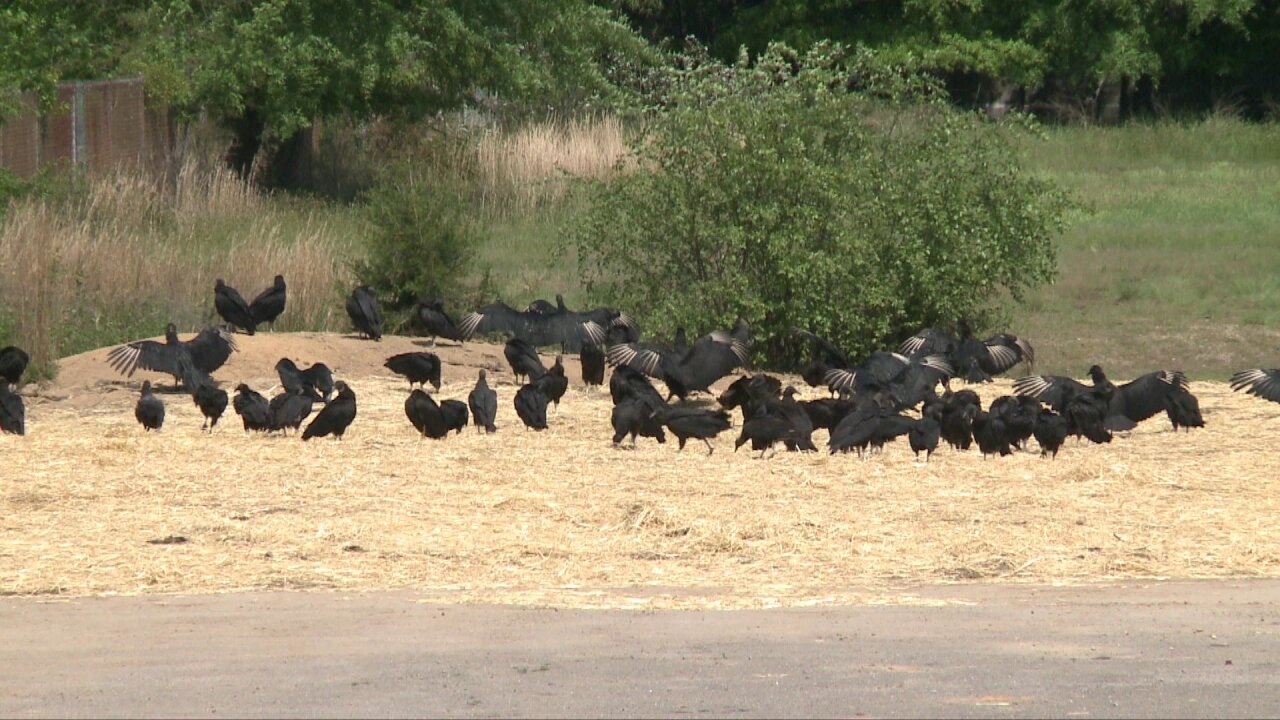 PETERSBUG, Va. -- Residents who live near Robert E. Lee Elementary said the vultures have become such a problem, that they avoid the school when they can.

The vultures, residents said, have been an on and off again issues for two years – but recently the issues became really bad.

"Getting worse and worser all the time,” Charlie Moody said.

"Yeah, they are nasty,” Moody agreed.

Williams won’t let her daughter go back to the school after hours. 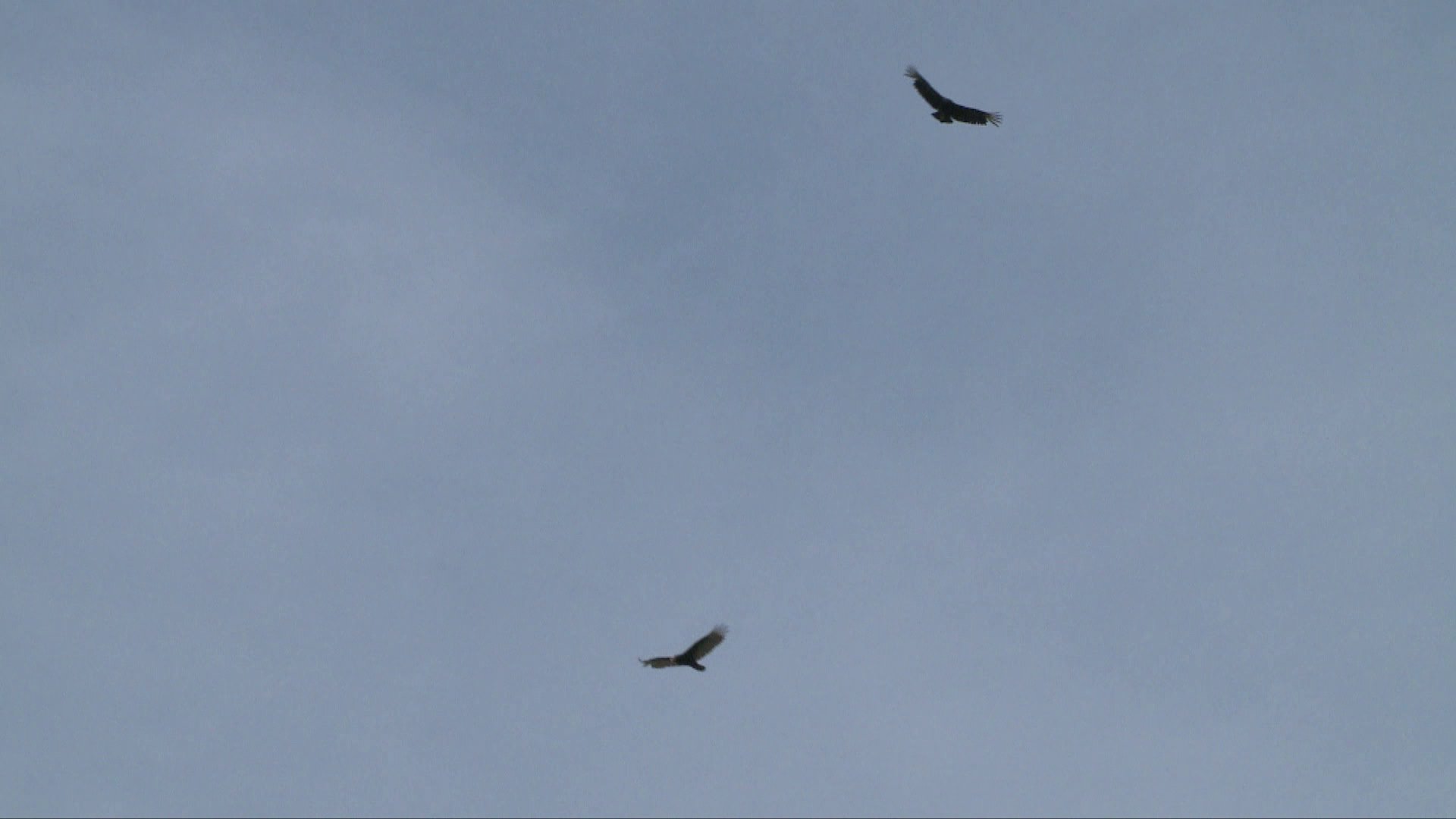 "I'm scared that one of those birds is going to come down and try to attack something or somebody or a child,” she said.

Moody just recently counted the birds sitting on the roof of this church near his home.

"Over a 100 up on the church and during mornings, you come in the back yards here, my back yard, and all these house back yards, will be full of buzzards,” he said.

These birds have caused damage on the roof of the elementary school and home owners fear their homes could be next.

"Well I worry about it but what can I do about it? I talk to one of the members from the city and he said weren't nothing you could do about it,” Moody said.

For now the birds are roosting in and around a fenced in lot owned by the city and adjacent to Robert E. Lee Elementary.

"They linger, they're just waiting, waiting on supper,” Williams said.

Petersburg issued a statement in response to citizen concerns.

"The city of Petersburg is aware of the situation and has contacted the U.S. Department Of Agricultural, Wildlife Services Division, to determine the proper protocol as the birds are protected under the U.S. Migratory Bird Act."