Kim Kardashian: Robbery was meant to be

Kim Kardashian-West believes she’s a changed woman after being robbed at gunpoint in Paris last year.

The reality star spoke with Ellen DeGeneres on Thursday about her traumatic experience.

Kardashian-West was robbed of over $10 million worth of jewelry.

“I just don’t care about that stuff anymore. I really don’t,” she said. “I don’t care to show off the way that I used to. Even though there’s nothing wrong, truly, it’s okay if you’re proud of that and you work so hard and you get something. It’s just not who I am anymore.”

Kardashian-West added, “I’m so happy that my kids get this me.” 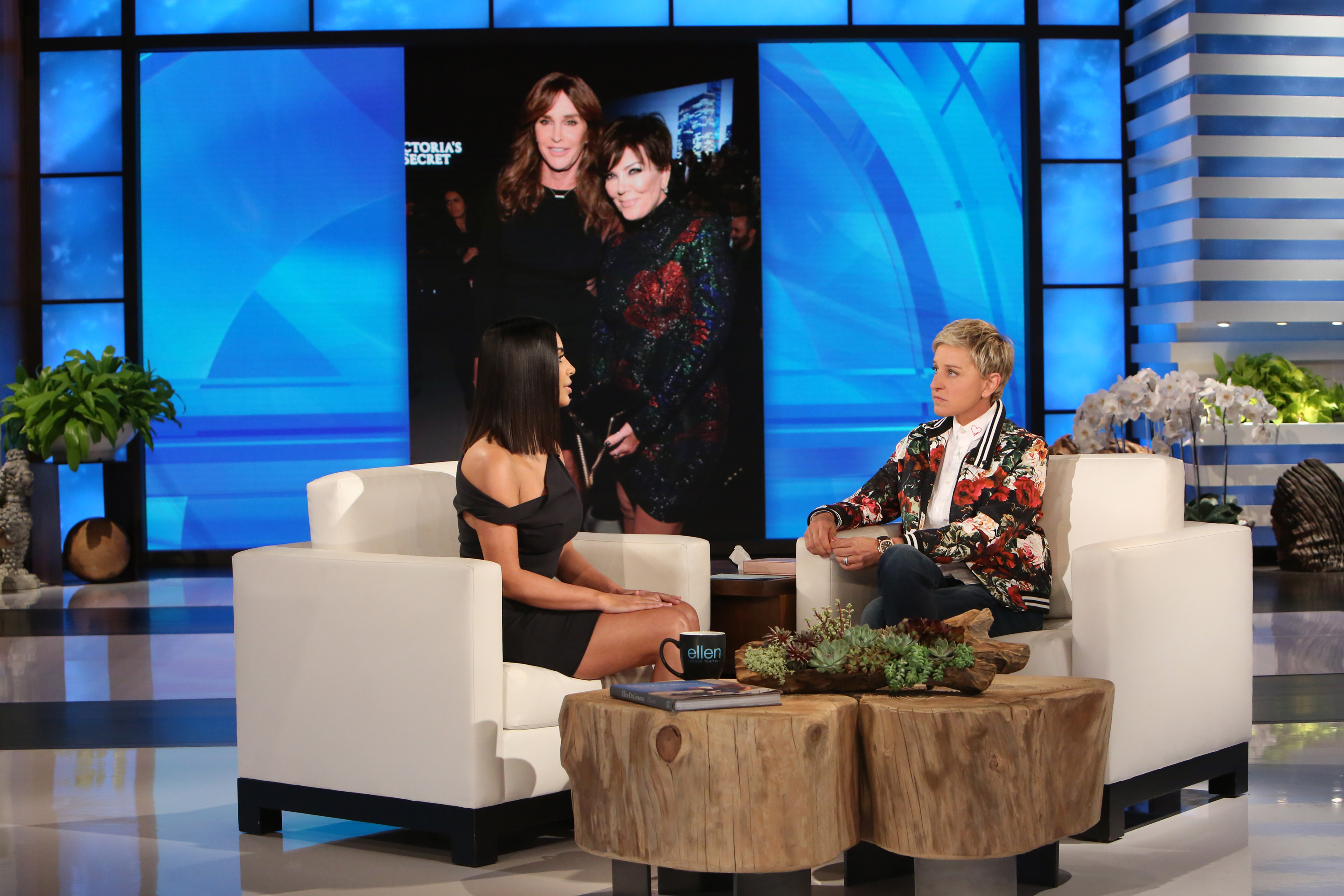