Bakers students have been going to class at Mehfoud and Varina elementary schools in eastern Henrico since a March 19 fire damaged their Willson Road school.

Students are slated to return to Baker when school resumes this fall.

When students do return, they will return to an upgraded building.

“In addition to repairing smoke-and-water damage, the central space that houses the mechanical and electrical systems is being replaced. When students, faculty and staff return to school in September, Baker will have a new mechanical system for heating,” a Henrico Schools spokesman said. “Parts of the building’s electrical system have been replaced. Some areas of the roof were affected by heat and smoke, and those are being replaced as well. Other affected spaces will get new ceilings and a thorough cleaning of all surfaces and furnishings.”

No one was hurt in the March 19 fire which occurred over a weekend. 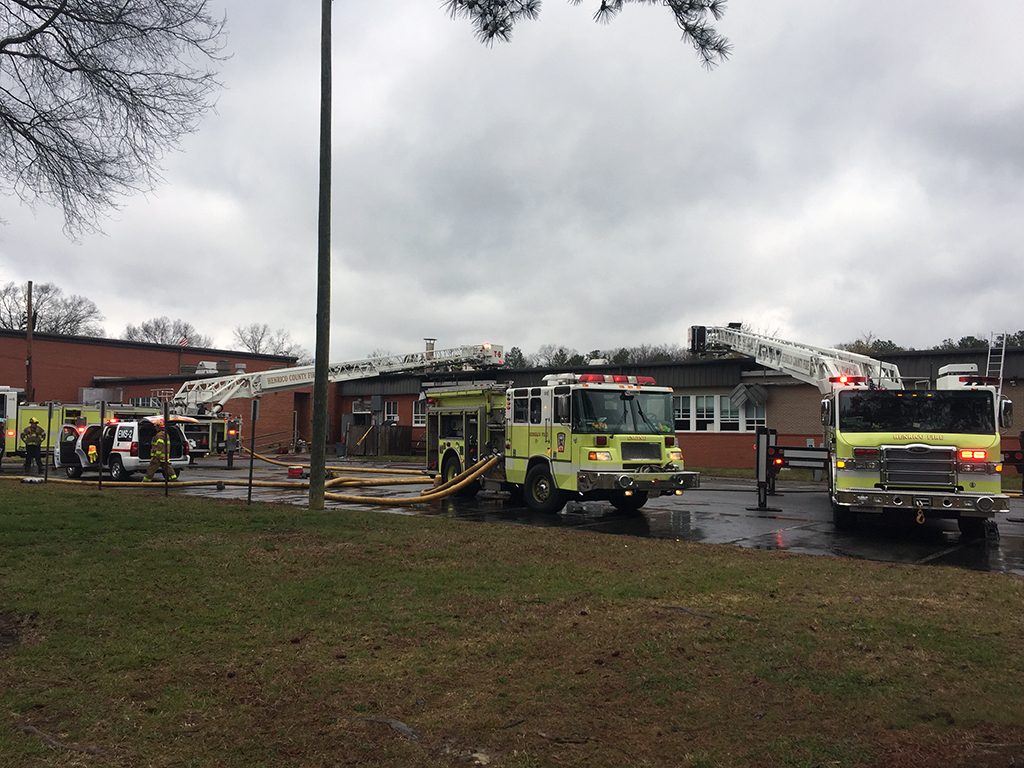 In the days and weeks since the fire, county-wide fundraisers and collection drives have been held to help replenish that which was lost in the fire.

“The outpouring of support from the community has been phenomenal, and we are so grateful for that,” Baker principal Beverly Allen-Hardy said. “This has been a challenging time for our students, families, faculty and staff, and that community support has made all the difference.”

The March fire was ruled accidental.

An electrical issue sparked the fire in the school’s boiler room, according to Henrico fire investigators.