From animal shelter to crime fighter, K9 officer gets second shot at life

BEL-RIDGE, Mo. — A police officer with an unusual pedigree is getting a second shot at life.

K9 Officer Luke went from living in a shelter, just days away from being euthanized, to becoming a star crime fighter.

The narcotics and tracking dog is newest member of the Bel-Ridge Police Department. And in a short period of time, the yellow-white Labrador is making his mark.

“He made seven drug busts in less than a month and a half of working the road with me,” his handler, Officer Joel Fields told affiliate KTVI. 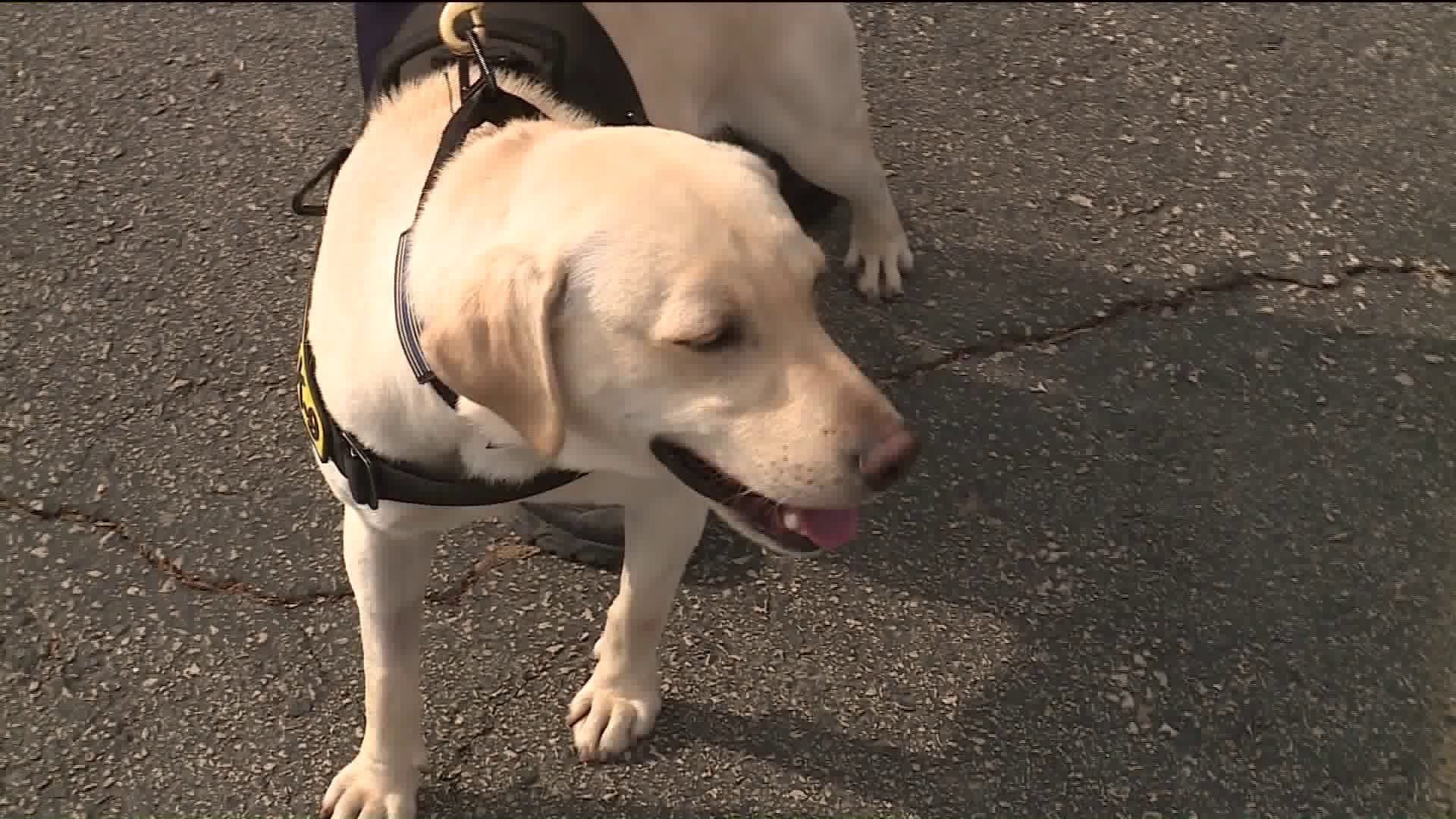 K9 Luke’s story is a compelling one. He came from a shelter in Austin, Texas on track to being euthanized. Officer Fields came across a grant for veterans and police officers, and was accepted.

“The program basically takes shelter dogs and makes them into police K9,” Fields said. “They saw potential in him, so they took him from the shelter, put him through a training program for narcotics and tracking, certified him.”

“Because he’s already trained, it’s me that’s the problems,” he said.

As for those big drug busts near the interstate, does K9 Luke get a promotion?

“His promotion is an extra bowl of dog food,” his handler said.

The department is selling t-shirts to raise money to cover the costs of equipment and food for K9 Luke.