RICHMOND, Va. -- Fire units are working to determine what caused a house fire on the city's Southside Saturday morning that displaced four people.

Crews were dispatched to the 5700 block of Bondsor Lane at 6:56 a.m. and arrived on scene seven minutes later to find heavy fire and smoke coming from the side and back of the home. While battling the fire, they were evacuated from the structure to regroup and figure out another course of action. 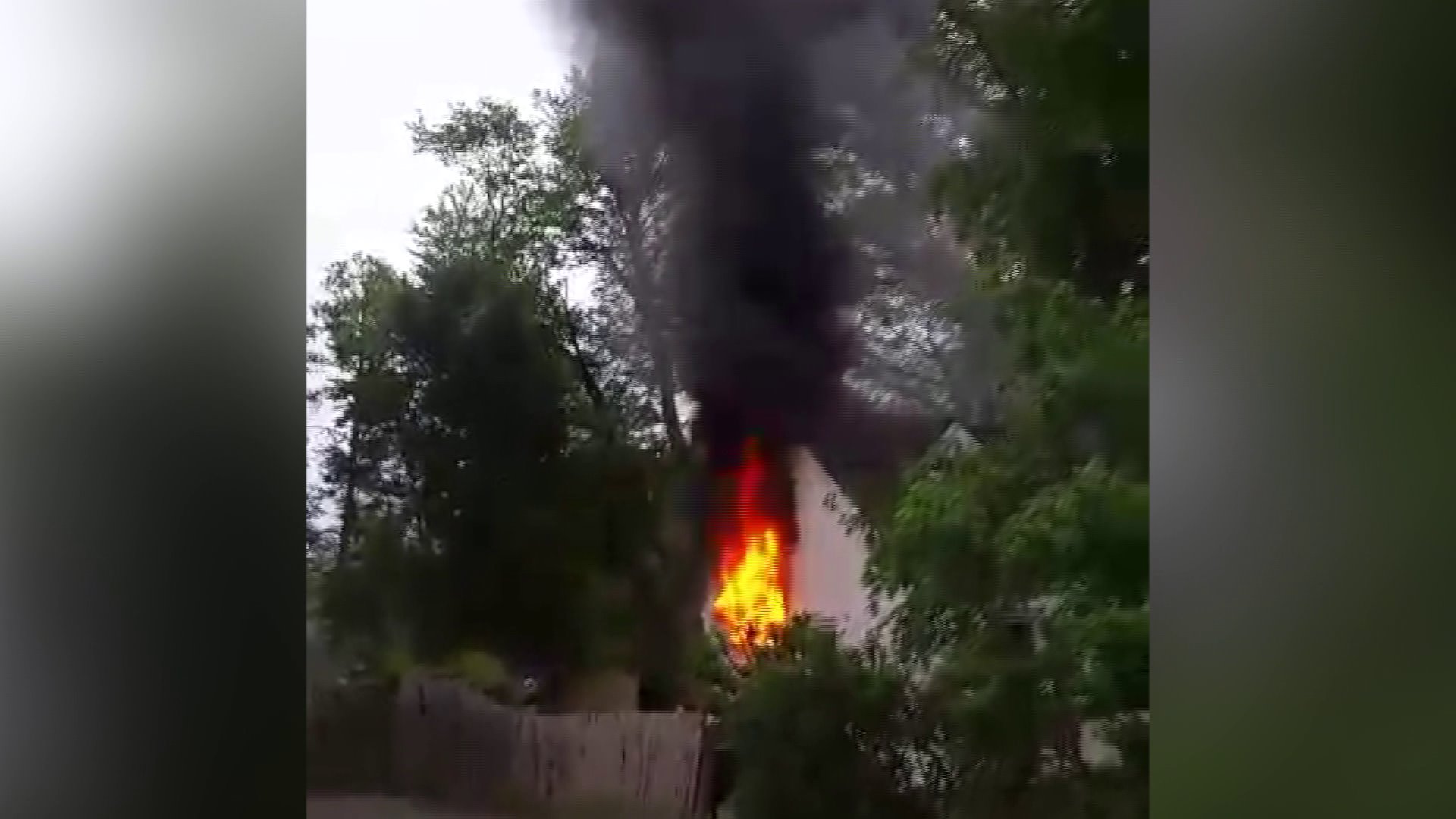 The fire was marked under control shortly 7:30 a.m.

Officials say no civilians were inside at the time of the fire and that one occupant was outside of the home when crews arrived.  A firefighter was checked out for elevated vitals by an ambulance crew.

The Red Cross has been notified to assist two adult females, one adult male and a 9-year-old who were displaced in the fire.

Officials say the house is a total loss and the cause of the fire is still under investigation.