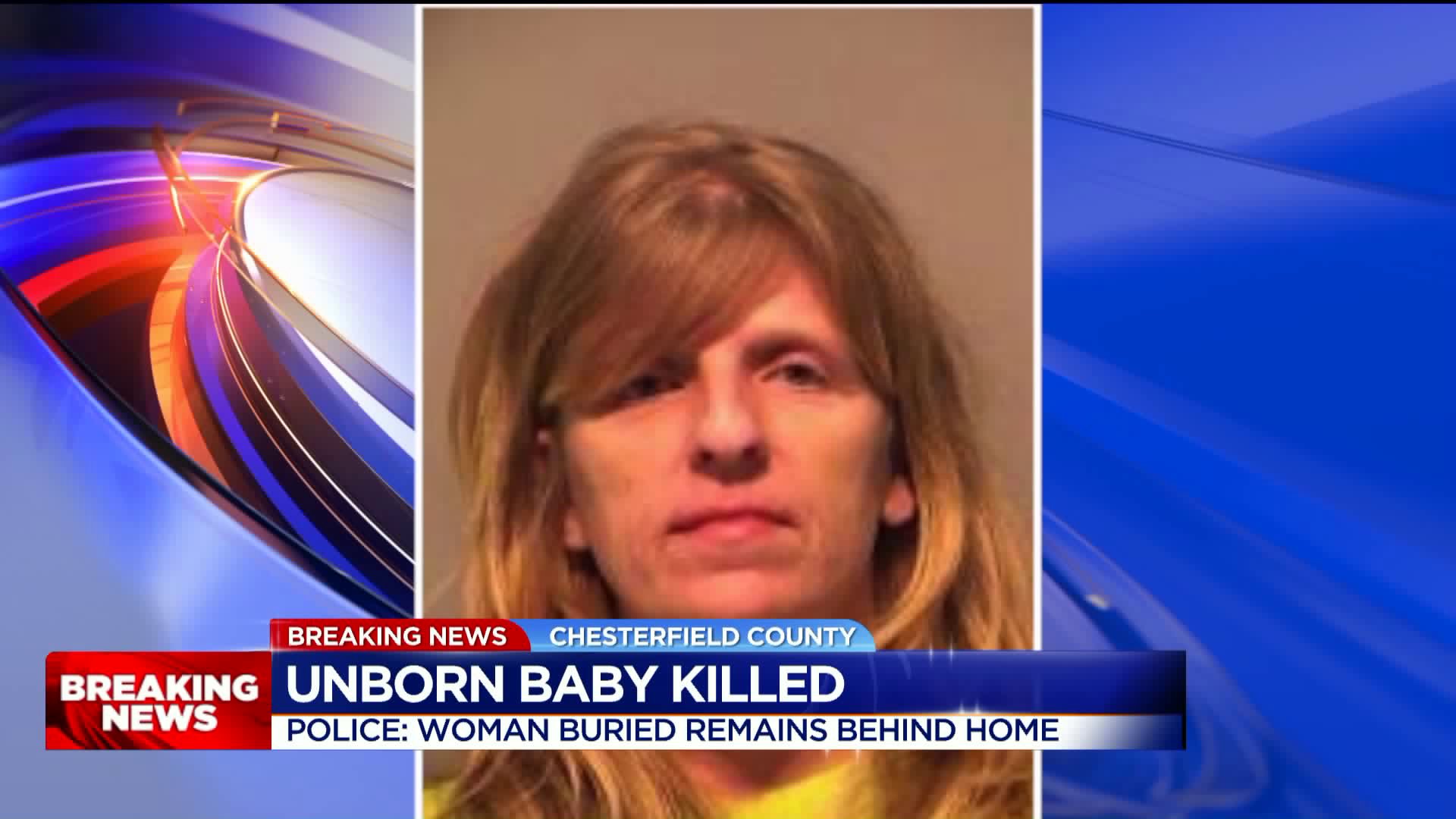 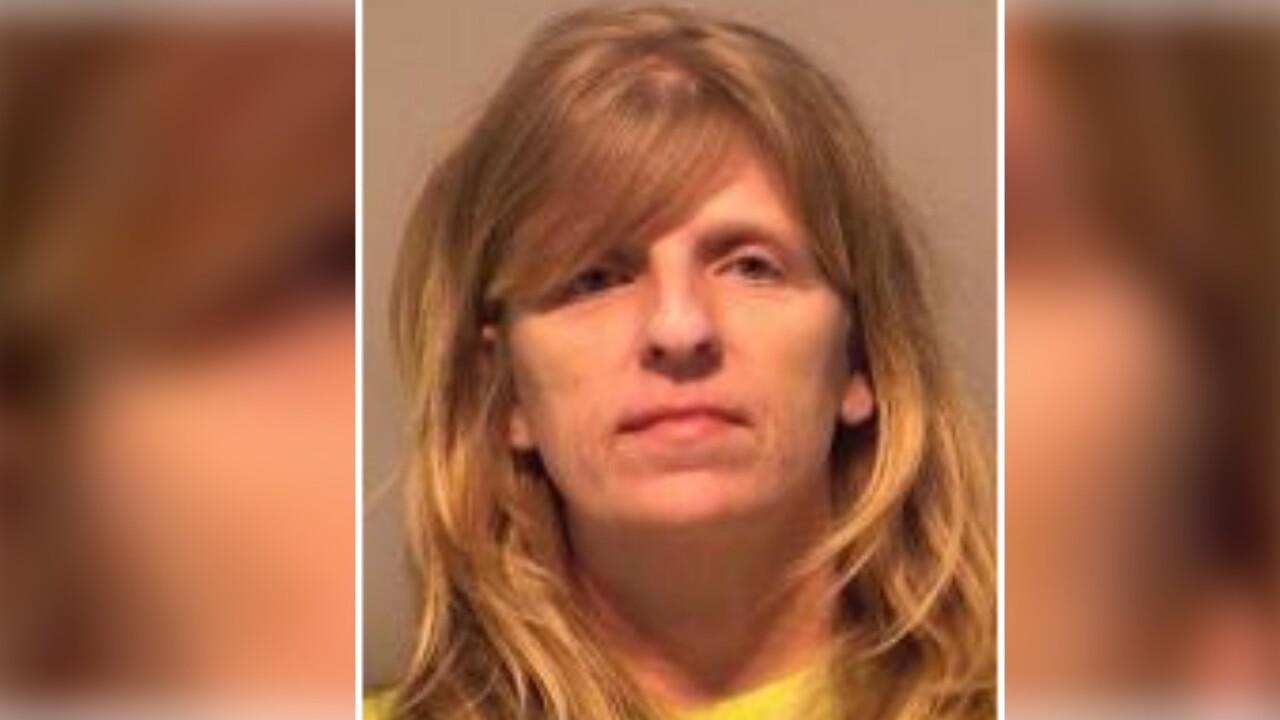 CHESTERFIELD COUNTY, Va. – The office of the Medical Examiner released the cause of death of an unborn baby found in the backyard of a Chesterfield home.

Michelle F. Roberts, 43, of Philbrook Road, was charged earlier in April, with producing an abortion or miscarriage, a class 4 felony.

The medical examiner confirmed late-term fetus suffered "penetrating injuries to the head." The autopsy also revealed that maternal use methadone, alprazolam, and amphetamine contributed to cause of death.

The manner of death was undetermined.

"The investigation indicates the incident took place during the third trimester of pregnancy," a Chesterfield Police spokesperson said.

In February 2016, police were tipped off about skeletal remains buried behind a home on Philbrook Road, near Hopkins and Beulah roads, in Chesterfield.

"Upon further investigation, police were able to contact a resident of the address [Roberts], who told police that remains were in fact buried in the backyard," the police spokesperson said. "The investigation revealed that the remains had been disposed of approximately five to six months prior."

"The results of the investigation and autopsy were discussed with the Chesterfield Commonwealth Attorney’s Office," the police spokesperson said.

Roberts returns to court on April 24.