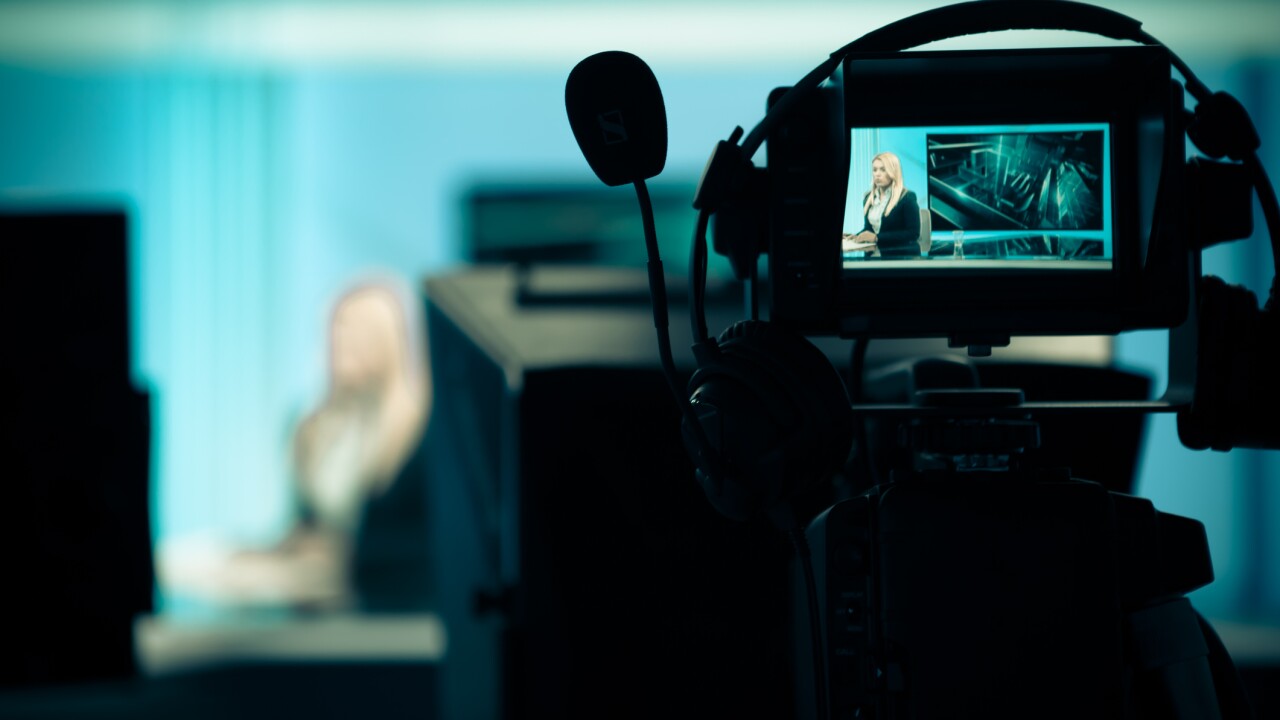 She told the audience about the details — three people had died and two were injured when an SUV and truck collided in Pithora. While she listened to a reporter giving more details about the tragedy over the phone, Kaur began to think that her husband, who she knew was in the area in a similar vehicle, might have been one of the victims.

But her demeanor never changed and the senior anchor, who has been with IBC24 for its entire nine-year history, kept reporting even as images of the vehicle and blurred photos of victims appeared on the screen.

“She was doing her job, and she kept on doing it with composure and without showing her emotions on air,” IBC24 editor in chief Ravi Kant Mittal said.

Kaur broke down when her husband’s death was confirmed to her after the show when she went from the set to the newsroom. Kaur and Harshad Kawade had been married for about 18 months, Mittal said.

IBC24 is a 24-hour private Hindi news channel that serves the central Indian states of Chhattisgarh and Madhya Pradesh. Their main office and studio is in Raipur, capital of Chhattisgarh.