HENRICO COUNTY, Va. -- The driver of a motorcycle died in crash on Lakeside Avenue not far from Lewis Ginter Botanical Garden in Henrico County Sunday evening.

Henrico Police and Fire crews were called to the 1700 block of Lakeside Avenue for an accident "involving a motorcycle and passenger vehicle" just after at 6:15 p.m.

Lt. K.R. Burnett with Henrico Police said the motorcyclist died at the scene.

The name of the driver has not yet been released.

Officials said Lakeside Avenue between Hilliard Road and Fairway Avenue was closed as of 8 p.m. while the Henrico Police Crash Team continue to investigates the wreck. The scene was clear and the roads were back open as of 10 p.m.

Stay with WTVR.com and watch CBS 6 News for updates on this developing story. Witnesses can submit news tips and photos here. 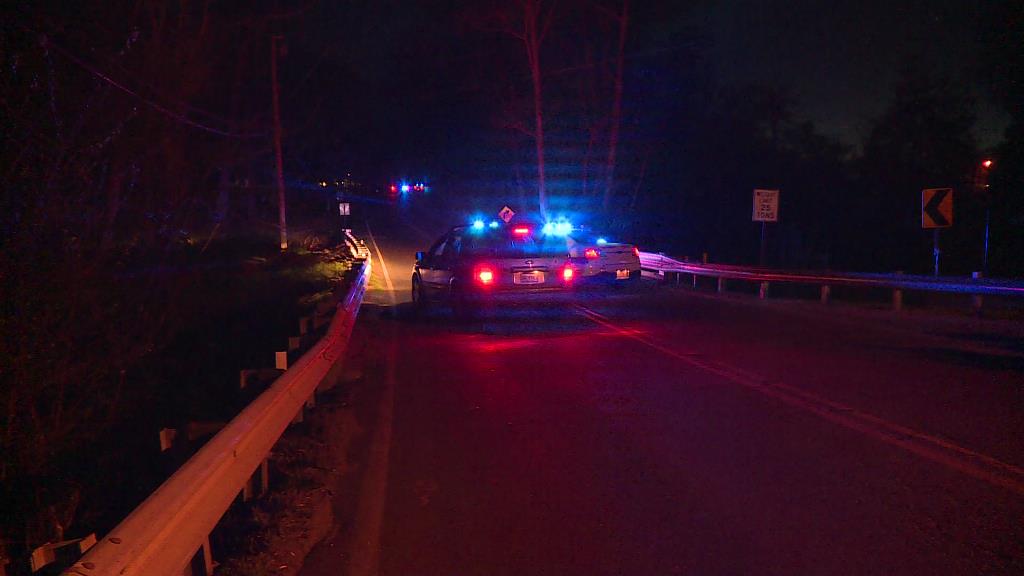