MECHANICSVILLE, Va. -- The Walmart near Atlee Road in Mechanicsville is back open after a bomb threat evacuated the supercenter for three hours Sunday afternoon.

Sheriff's deputies responded along with Fire and EMS crews to investigate the threat at the store in the 7400 block of Bell Creek Road.

A WTVR CBS 6 News crew on the scene spotted canine units entering the store and searching for a potential threat, but nothing was found.

Dozens of customers who pulled up to the store were turned away by officers.

A few would-be customers said the person who called in the fake threat ruined the day for many.

"Why? I mean why are you doing this?" Ann Ramsey said. "Either they want the attention or they're mad at somebody."

Sam Woodson, who shops at Walmart, called the situation "nuts."

"I don't know what to say about them because they inconvenienced everybody else," Woodson said.

This is the second time this year the Mechanicsville Walmart had been evacuated because of a bomb threat.

Investigators do not yet have information about a suspect. 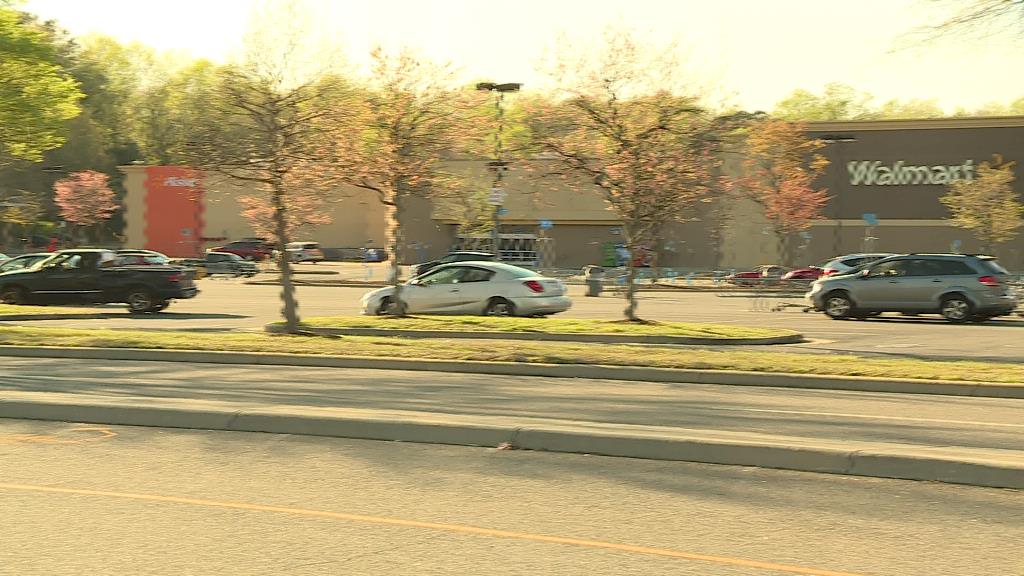