RICHMOND, Va. -- A massive crowd turned out to hear from one of the female scientists featured in the movie “Hidden Figures” at VCU Friday afternoon.

In fact, roughly a third of the 800 or 900 people who came to see NASA aerodynamics whiz Dr. Christine Darden had to leave by order of the fire marshal.

Darden's tenure at NASA came a little after that of the female mathematicians who got John Glenn into space as told in the movie "Hidden Figures."

But she was in the book that launched the movie and her science-based story that started in the 1960s seemingly captivated and inspired the crowd.

Her specialty, finding out exactly how sonic booms work and finding engineering solutions to quiet them. But she had to ask a NASA director in order to work in that department.

"He transferred me to an engineering section," Dr. Darden told the crowd. "He promoted me. I had not had not had a promotion since I had been there."

Dr. Darden said her love of science was one of her earliest memories.

"I think I was pretty young when I started enjoying science, probably in elementary school," Dr. Darden remembered.

She hungered to know how things worked.

Dr. Darden's rocket-like path through science has inspired many and continues to do so.

"If anything, it motivated me to keep going for what I want. And to never give up," one woman in attendance said.

"I was actually sheltered from a lot of the problems that existed when I grew up," Dr. Darden said. "And I had great parents. I think I was blessed and had a good career."

But Dr. Darden said she has been criticized for one statement. 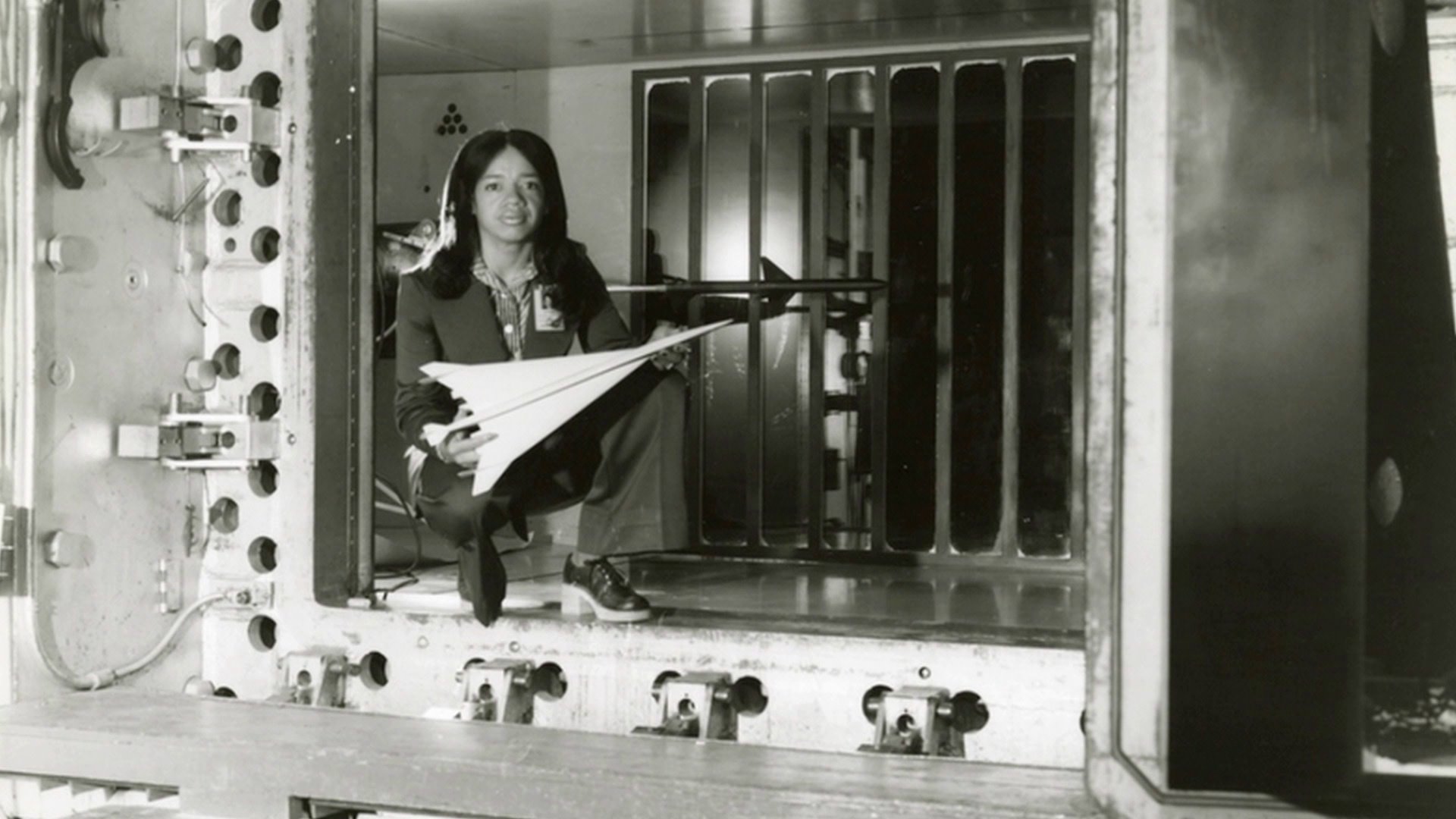