Troopers were notified of the crash involving a 1949 North American T6G fixed-wing, single-engine, two seater aircraft around 1:45 p.m. The aircraft was attempting to land at the Culpeper Regional Airport when it ran off the side of the runway and overturned. 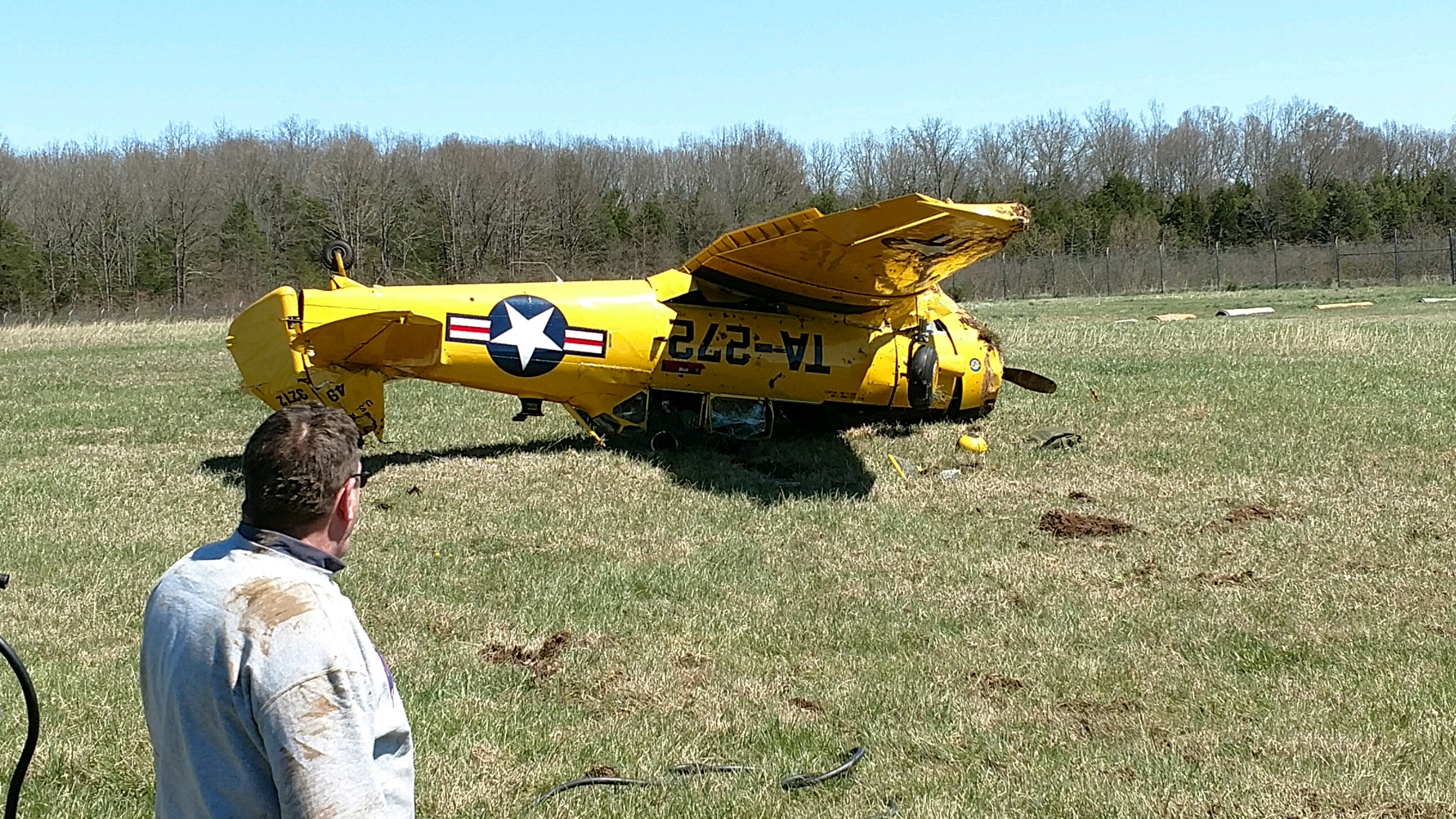 There were two occupants in the aircraft at the time of the crash. The pilot, 56-year-old Daniel Allen Haug of Culpeper County, was transported to Culpeper Hospital while his passenger, 74-year-old John Reed Reavis Jr. of Bristow, was flown to INOVA Fairfax Hospital.

The extent of their injuries is unknown.

The Virginia State Police are continuing to investigate the incident along with the FAA to determine the factors that lead to the crash.