This Richmond park was famous for its azalea festival. So what happened?

RICHMOND, Va. -- A half-century ago, the Azalea Gardens at Bryan Park drew people by the thousands this time of year.

If you didn't know, the azalea garden was started 65 years ago by the green-thumbed Robert H. Harvey, the city's superintendent of grounds and structure, a man of vision. He was so devoted to it, his wife smilingly called herself "an azalea widow."

In 1972, the city held it's first Bryan Park Azalea Arts and Crafts festival, a popular event for a decade.

And then came Richmond's murder spell, incompetence in city hall and years of neglect.

The azalea gardens all but disappeared. The pond beside them silted in and began collapsing, its fountain a memory. 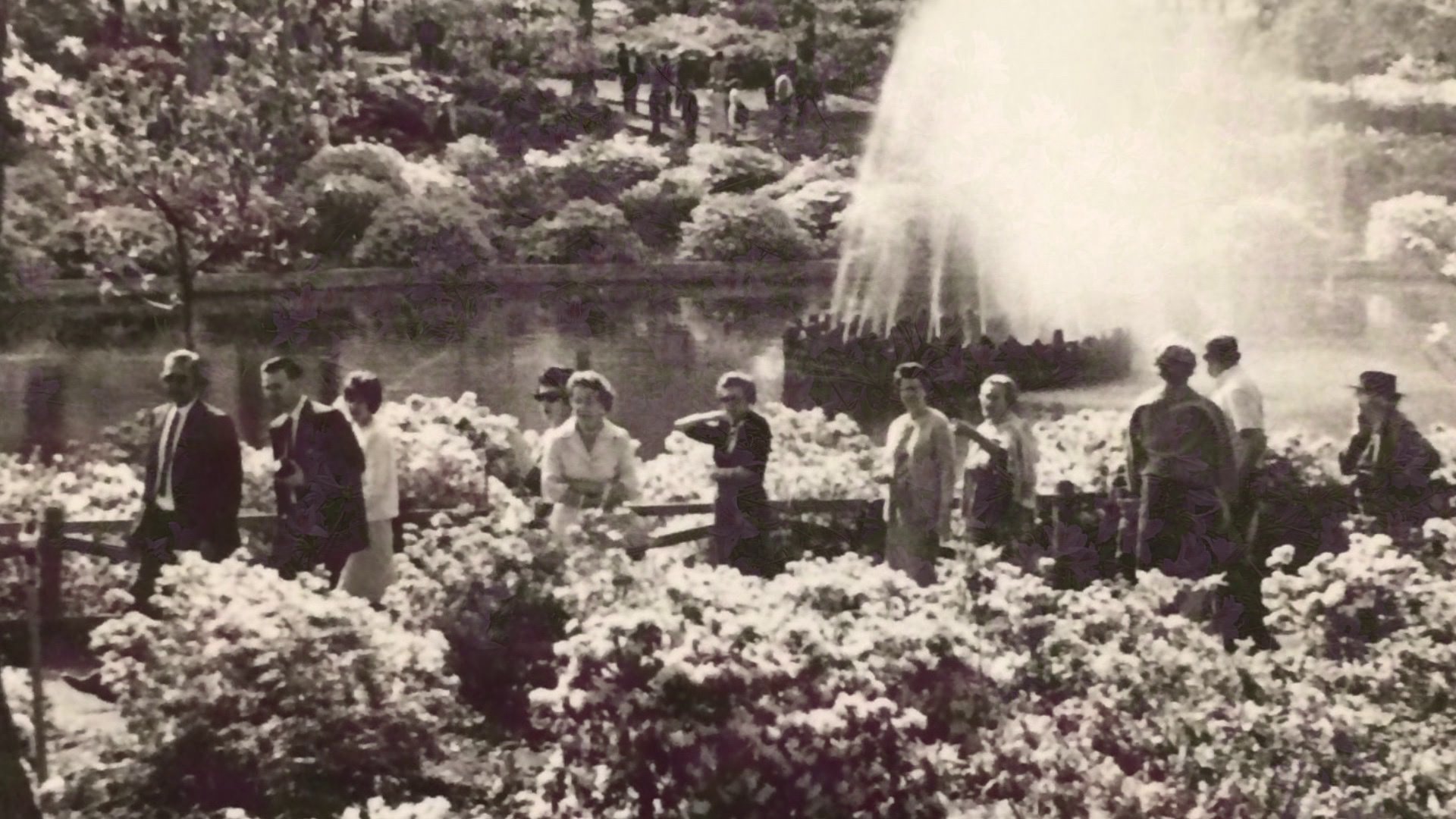 But the gardens and the park have made an oh-so-slow but steady comeback, thanks to volunteers and city workers.

Still, it remains a shadow of itself in a park that has seen a small invasion of new users and neighbors, many of them ready to be a part of this huge and largely overlooked corner of the city.

What - or who - would it take to bring back this cool place of beauty and wonder to it's former glory?

It should and can happen.

Check out the video!