Don Rickles once explained to CNN’s Larry King how he became king of the killer insult. And the answer is simpler than you might think.

“To be honest, the insult thing started out of lack of having an act,” he told King in 1985. “Many, many, many years ago I stood on the stage and told bad jokes and did Sophie Tucker as an impersonation and nobody looked up.

“Then suddenly I leaned down and said, ‘Sir I’m getting fed up with you. Either you watch or I’m going to suck your neck,’ or words to that effect. And suddenly, people started to laugh.”

And Rickles, armed with a new persona as an insult comic, saw his career take off.

“It seemed to catch on,” he told King. “And it went from there and now I’m a very big star and I came on this show as a mercy favor.”

The longtime comedian, who died Thursday at age 90 of kidney failure, left behind a trove of memorable zingers in his six decades of performing. 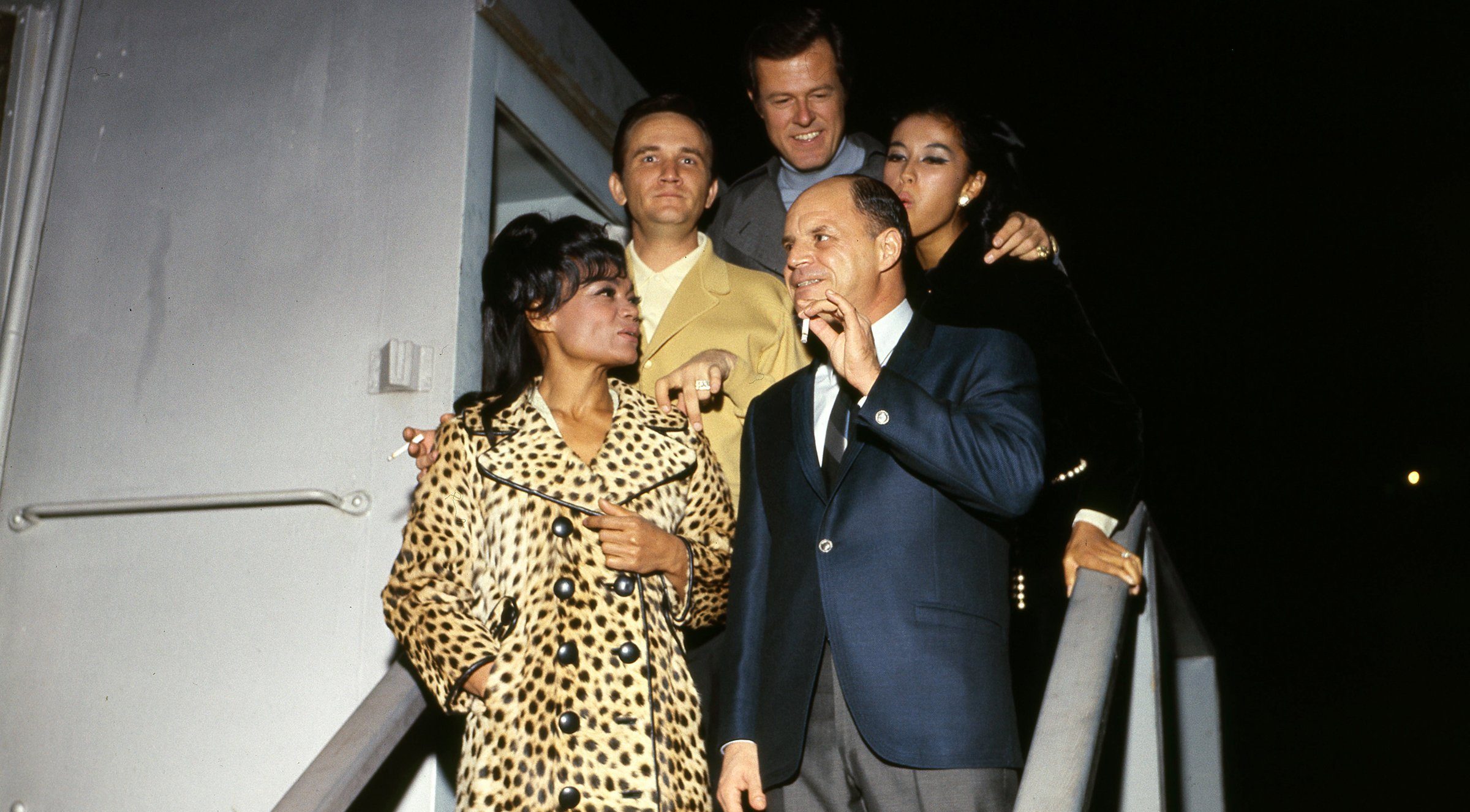 Here are some of his best:

To Robert De Niro, after being roasted in 2014:

“You were all marvelous, really you were. I [could spend] all night saying how great you were … except De Niro was weak.”

To David Letterman at the same tribute:

“It’s sweet of you, Dave — I know your busy schedule of going to the bank and trying to figure out what the hell you do.”

“Marty … somebody get a phone book so he can see me.”

“Bob, I’m so happy for you, but do us a favor: Get off the air. How long [are you going to do this]? The soldiers, the Navy, they’re getting tired. Every time there’s a war, you’re right there. In Iran, they’re fed up, they’re fighting and you go, ‘I wanna tell you…’ with your golf club. It’s over. I’m a friend. Don’t annoy people.”

“Oh, there’s the black guy from ‘The Unit’… now he works for Allstate.”

To Jerry Lewis, during a roast:

“But why am I here tonight, Jerry? Because you could get hot again.”

To Jay Leno, during a 1994 appearance on “The Tonight Show”:

“Those were the days, when albums were big. And now that’s over with, and I’m on this.”

“I met your son….he’s a wonderful young kid. And he was smiling because he knows one day he’s going to come into a lot of money.”